When it comes to NASCAR, winning customer and sponsor loyalty is just as important as finishing first in “The Great American Race.” Michael Waltrip Racing (MWR) and CardStar put the pedal to metal and launched a new mobile loyalty program to reward fans and support sponsors.

“It’s important to reward the fans because they’re what keeps us in business and they’re what drives our partners to want to sponsor us,” says Tyler Key, director of marketing of MWR. “Without the NASCAR fans, there’s no reason for our partners to activate on a NASCAR level.”

By downloading Constant Contact’s CardStar app, racing fans can access the MWR Insider Card and enjoy discounts from MWR partners, such as 5-hour Energy, Toyota, NAPA Auto Parts, and Aarons. However, unlike other reward cards, the MWR Insider Card doesn’t require personal information or designate a particular identity number to each card member. Key says the deals are designed to be obtained before, during, and after a race and range from ticket discounts, to mark downs in merchandise, to a free second FanVision listening headset.

Andy Miller, director of mobile products of Constant Contact and founder of CardStar, says reducing the number of frequently lost paper and plastic reward cards is part of CardStar’s appeal. “It’s very convenient,” Miller says. “We all have these loyalty programs, big and small, but we don’t want to carry all this plastic or paper all the time.”

In addition to freeing up wallet space, CardStar’s geotargeting feature allows fans to obtain deals both at home and at the races. Given that NASCAR’s season spans across 40 weeks, with races being held in a different city each week, users across the country have the opportunity to acquire deals for specific races and regions.

“There could be a Michael Waltrip Racing fan sitting in California on their couch, getting the program, and [he or she] would have access to deals,” Miller says. “If you were at the track like I was, you would open up the Insider Card and you would see a whole different set of deals.”

Miller adds that the geotargeting feature is convenient for sponsors as well as for consumers.

“[Mobile] is enabling the merchant to reach the consumer at the right time, at the right location, on the right device with the right message,” Miller says. “We can start to be highly interactive, where paper and plastic are dumb.”

Miller describes mobile as the “ultimate channel” in the way that its constant utility helps segment a highly-populated customer group. Before mobile, Miller says email was probably the next closest unifier.

In addition, Miller says mobile has caused a power shift in the relationship between consumers and merchants. While vendors used to drive the relationship’s course, Miller says the plethora of app options and price comparisons have caused consumers to set their brand expectations higher and buckle into the driver’s seat. Not acknowledging the differences between mobile and print loyalty programs—such as fresh content and 24/7 access—can cause marketers to be lapped by their competition, Miller says.

Miller also advises marketers to be conscious of how they use geo-targeting behaviors, and recommends maintaining normal communication patterns to avoid appearing “spammy” or “creepy.”

“If you only ever send out one [form of] communication a month to somebody, don’t hit them every day because you can on mobile. Don’t hit them because they walked in your geofence and all of a sudden they’re a mile from your store. That will backfire very quickly,” Miller says.

With so many consumers owning smartphones in today’s market, Key says the Insider Card isn’t a racing fan exclusive. He says MWR encourages all of its partners to expose their consumers to local MWR Insider deals, such as through email. Miller says that MWR and CardStar have also spread word of the program via social, such as by having MWR drivers tweet about the program. At the race track, Miller says the two companies also promoted the Insider Card via ‘text to join’ posters to provide an easy way for fans to download the app.

While Key acknowledges that the Card doesn’t currently offer any Insider-exclusive deals, he says MWR’s goal is have the number of Insider sales exceed the cost of a sponsorship; hence benefiting the partner as well as the consumer. Miller acknowledges that getting consumers to adopt the new CardStar model may be challenging, so flexibility is important. In fact, he says the Daytona crash, which injured more than two dozen spectators, threw a wrench in MWR and CardStar’s launch plans, particularly when it came to promoting the Insider Card via social media.

“We did pull back some tweets that we were going to mention the card,” Key said. “We held all of our tweets and all of our social mentions for anything [about] our partners because our number one concern was making sure that those fans were OK and wishing them the best of luck.”

Key says MWR withheld its tweets until the team received confirmation from NASCAR that the victims had been stabilized. He also noted that, as a voice for its drivers, sponsors, and the sport overall, delivering a unified message is always crucial.“We combine all of [their objectives] and just make sure that we’re sending out one combined message from the team that helps represent everyone in the best light possible,” Key says. 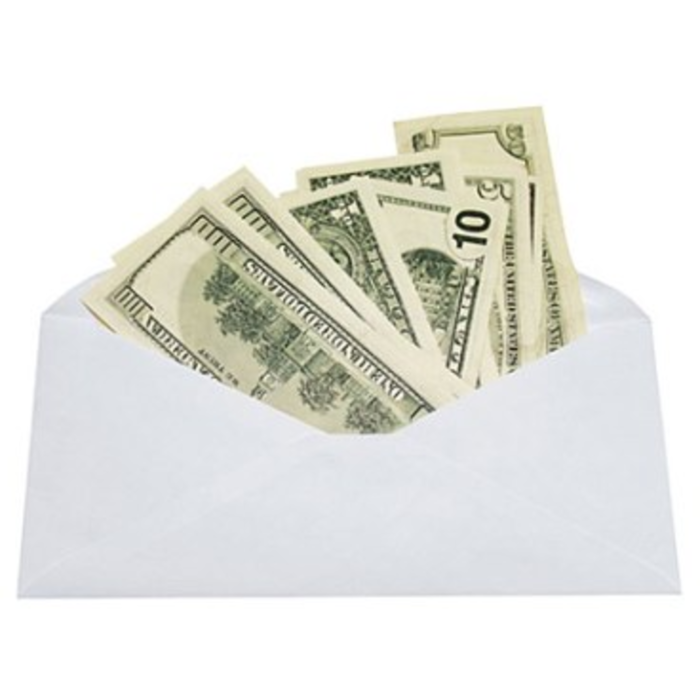 Body By Jake Enterprises, a health and fitness marketer, has announced a partnership with FitnessHeaven.com, an online fitness…