Martha Stewart Living Omnimedia has appointed Michael Robinson as its VP of e-commerce, says Jeanne Meyer, SVP of communications at the company.

Robinson will report directly to Martha Stewart Living Omnimedia President and COO Lisa Gersh, Meyer says. He will also work closely with Patsy Pollack, the company’s VP of merchandising, she says. Robinson will be based in Martha Stewart Living Omnimedia’s New York office, and it is yet to be determined how many employees will report to Robinson, Meyer says.

Meyer declined to disclose whether or not it used a recruiter to fill the VP position.

Robinson had previously worked for Anthropoligie, a subsidiary of Urban Outfitters, as the head of e-commerce at Anthropologie Europe. He has also worked as a consultant and manager for Smith & Hawken and Banana Republic. 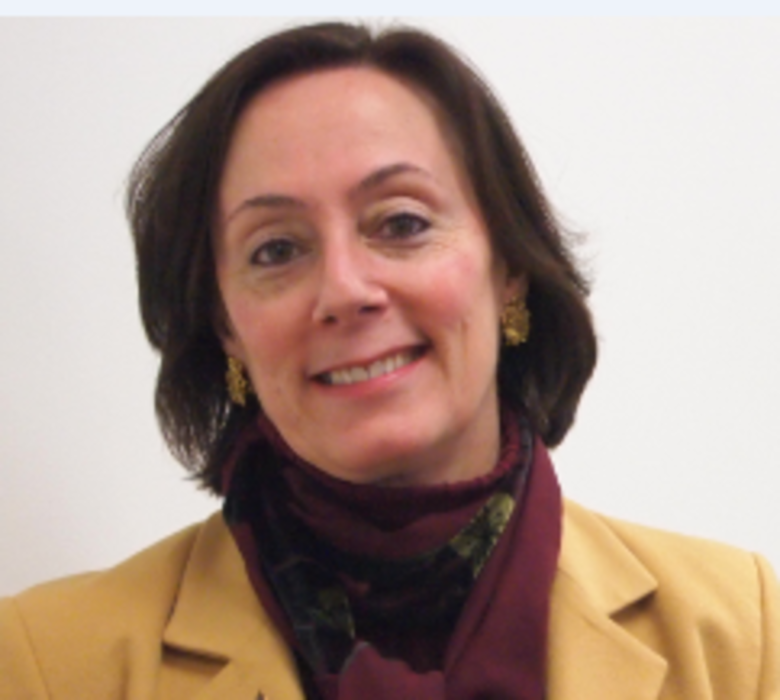 Cambey & West announced that Diane Cuellar would take over as president and CEO on January 1. She…