Susan Henricks never imagined that the noncompete agreement she signed when she stepped down as president and CEO of Metromail would create such a stir.

“I expected the questions, but not in the press. The press coverage was somewhat surprising,” Henricks said in her first interview with DM News since becoming president of First Data Enterprises, a division of First Data Corp., on Jan. 12.

At issue is whether her joining First Data Enterprises is a violation of the noncompete agreement that prohibits Henricks her from taking a job with a competitor for 18 months. Upon her departure, Henricks said she would stick to the “letter of the law” of the agreement, but Metromail officials are unconvinced.

“First Data Enterprises, that's really just a business unit of First Data Solutions, which is a competitor of ours,” said Metromail spokeswoman Julie Springer. “We're looking into it. Susan signed an agreement that she would not work for a competitor and we do believe that is the case [here].”

First Data Enterprises, while under the same First Data Corp. umbrella, is a division unrelated to First Data Solutions. Formerly known as Donnelley Marketing, First Data Solutions is comparable in size to Metromail, with annual sales estimated at $300 million vs. $330 million for Metromail and is considered by industry analysts as a competitor.

Henricks acknowledged that First Data Solutions performs the same functions as Metromail but said she has no contact with that part of First Data.

“First Data is some 48 businesses, and most have no overlap with Metromail,” Henricks said. “First Data Solutions is similar, but I will have no involvement there at any level, day to day or strategic.”

Henricks has not been contacted by Barton Faber, who took over her duties at Metromail, or anyone else at her former employer. She does not think her new position violates the agreement.

“My belief is that I am in a totally different business,” Henricks said. “Metromail doesn't do any of these things. I am in compliance with all obligations with Metromail and First Data. Metromail was my life for almost 12 years. I would never take any action that was out of line.''

So you want to be a consultant? Here’s the lowdown

You’ve decided to take the plunge and start a direct marketing consulting practice. That decision might have been the… 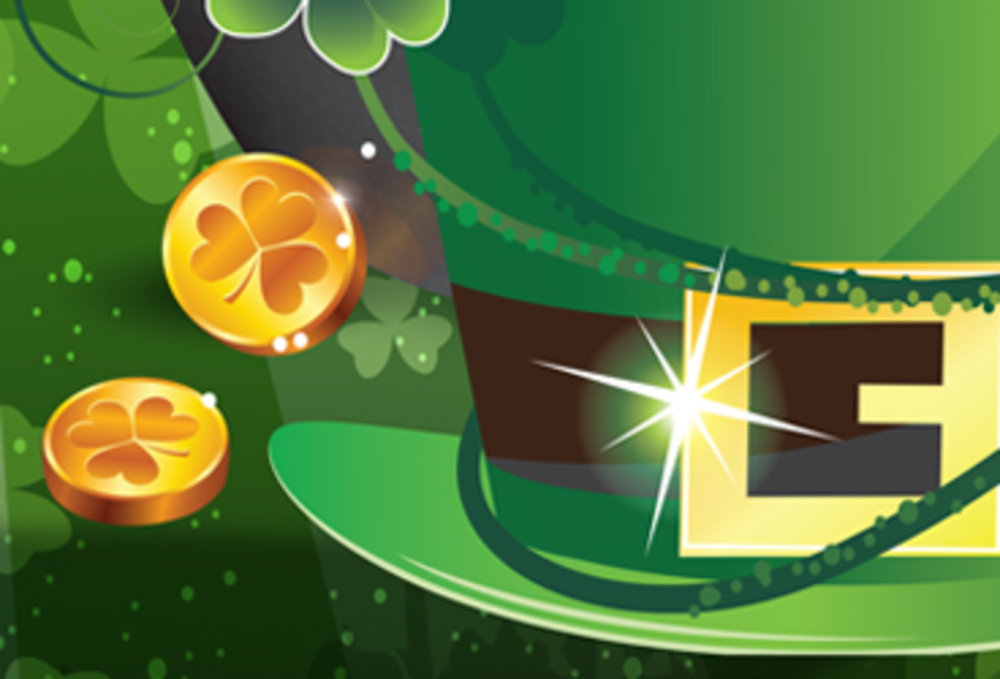