The Offer: As the insurance sponsor of the new Meadowland stadium where the New York Giants and New York Jets play, MetLife wanted to connect with football fans in a unique way. It created “MetLife Central,” a physical MetLife hub within the stadium, as well as online. It includes prize opportunities, games, a loyalty card, game day information and souvenirs.

The Data: The loyalty card registration began at the outset of football season and the effort laid a foundation for future interaction. Data collected included contact information and team preference, as well as age-related data for games that require verification for participants over the age of 21.

The Creative: MetLife enlisted SapientNitro to build the campaign, which focused on a number of unique digital elements to build excitement, including touch screen games at the stadium and a team-themed photo that could be shared through Facebook. Another activity, the “4th Quarter Countdown,” allowed fans to compete against each other in predicting the game. SMS updated them on their progress throughout the game, including whether or not they had won a prize.

The Channel: MetLife engaged fans via e-mail and SMS communications during the game after signing up at in-venue touch screens or with attendants. It also included a microsite and social media tie-ins.

The Verdict: No one wants to think about life insurance on a Sunday, but MetLife managed to connect with consumers on their day off and enhance the day. 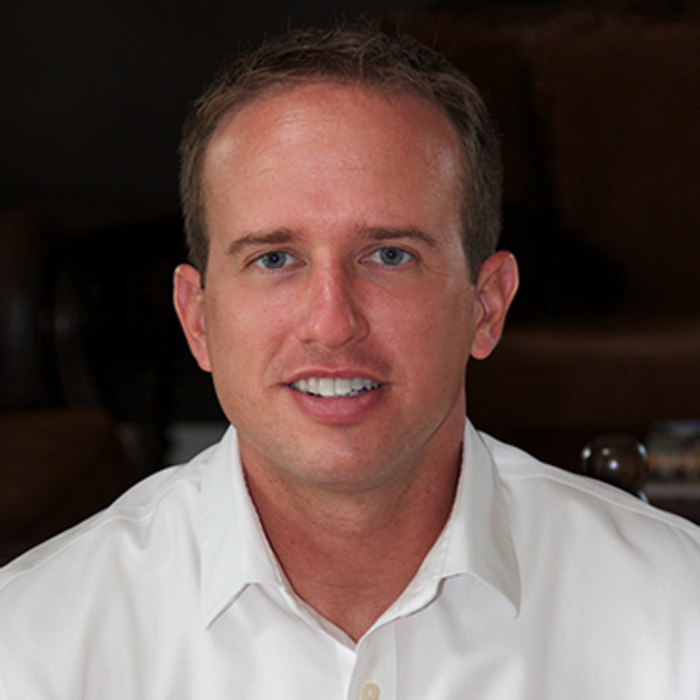 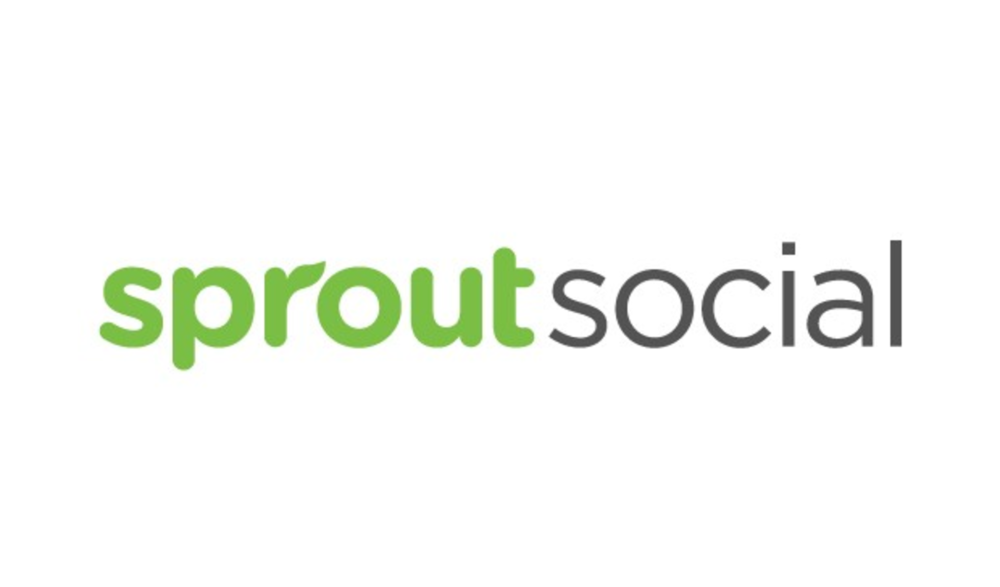 “We really run the gamut, from small businesses with one user to, on the flipside, large companies with…