There’s been a lot of talk that non-profit organizations are facing a double whammy in 2008 of poor economic conditions coupled with the fact that this is a presidential election year. What these factors are supposed to add up to is less giving by donors, but according to new research from Merkle Inc., the election may not be a factor after all.

Merkle examined the similarities and differences between donors who give to presidential campaigns and non-profit organizations and found that political campaign donors are typically younger, more likely to be male and have higher incomes. Nonprofit donors, on the other hand, are typically older, are more likely to be female, and are located throughout the country. Political donors tend to be located in the Northeast.

Merkle also found that political elections have no noticeable impact on charitable contributions and that both political fundraising levels and charitable giving continue to grow.

My first week living in to San Francisco in 2002, I attended a friend’s party where I met…

Blog about a blog

This fall is shaping up to be an exciting one. DMNews announced its redesign, which will launch October 1.… 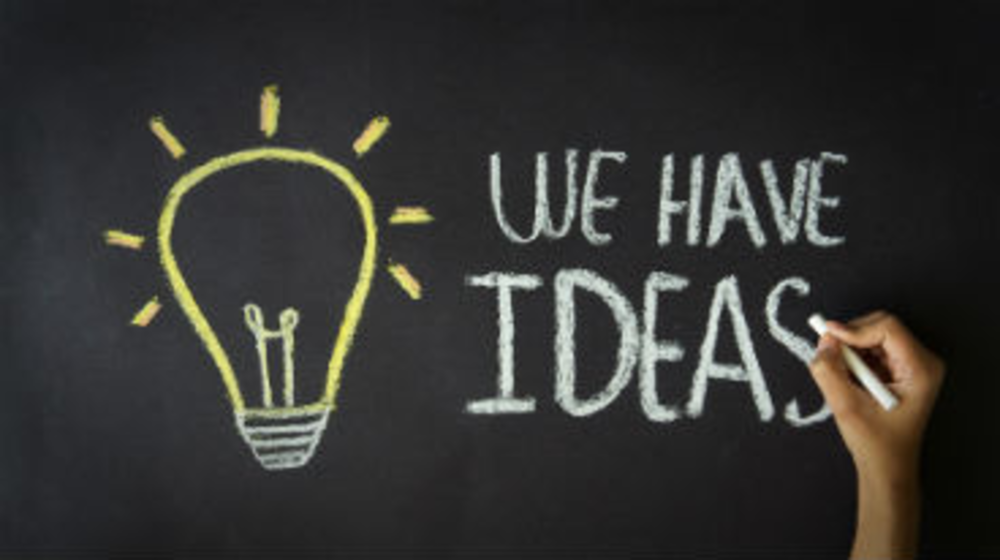 To paraphrase Mark Twain, reports of the demise of the live event have been greatly exaggerated. There are…