In its latest effort to force Google+ down the throats of unsuspecting users, Google announced yesterday that it was integrating Gmail contacts into Google+.

Put simply, this means anyone in your Google+ network can find you and send you an email, using only your Google+ username. Conversely, you can send an email to someone without needing their email address, as long as they can be found on Google+.

Users can of course, choose to not let people email them this way, but for that they have to opt-out by checking off the feature in a new setting called “Email via Google+”

To be clear, this is just about as invasive as people sending you private messages on Facebook, without you adding them as a friend. And admittedly, it opens up a huge new range of people you can get in touch with without needing their email addresses. For journalists and stalkers, this is great. For everyone else, this could potentially mean several unwanted messages. However, Google+ will only allow a single message to be sent blindly to another user, unless they respond and start a conversation.

For starters, the move is yet another unwanted intrusion of Google+ into our other social digital products. A few months ago, Google+ was integrated into Youtube comments (to the joy of nobody) and now it’s in our Gmail, which for many, is their last bastion of private communication. For most people, social media is social media, and email is email. Merging the two isn’t ideal, especially when the social media network in question is one of the least popular ones out there.  It is why Facebook spun off its internal communications into a separate messaging app on mobile.

From an advertising perspective, you can bet Google will be salivating at the prospect of taking all this additional engagement on Google+ back to advertisers. And much like it did with Gmail, you can also expect it to mine keywords in your private messages to deliver you ads across both your Gmail and Google+ network. Although Facebook is being sued currently for doing exactly that, Google has far more experience in sidestepping privacy concerns for this sort of thing. 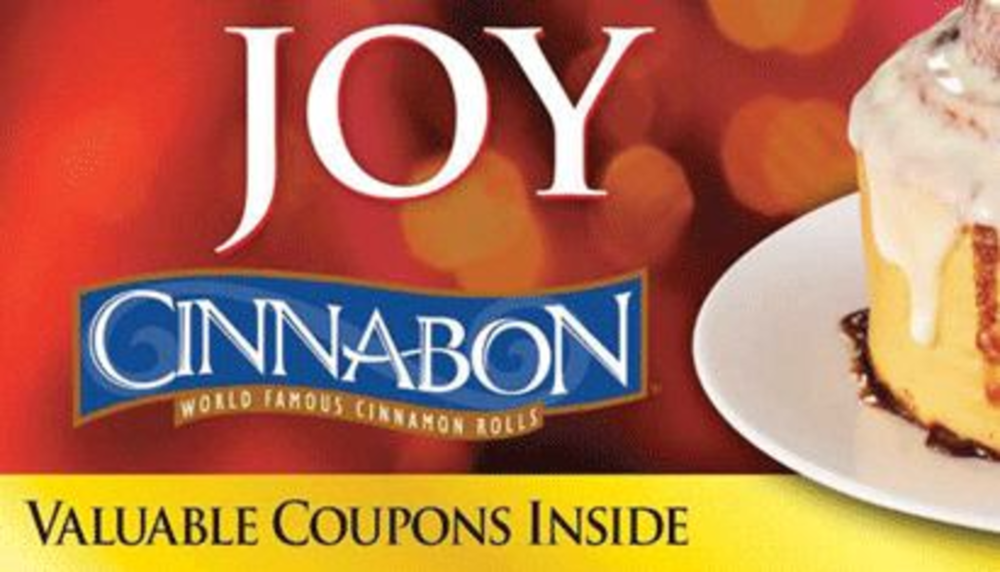 Creative campaigns from Cinnabon, The Room Place and Progress Energy 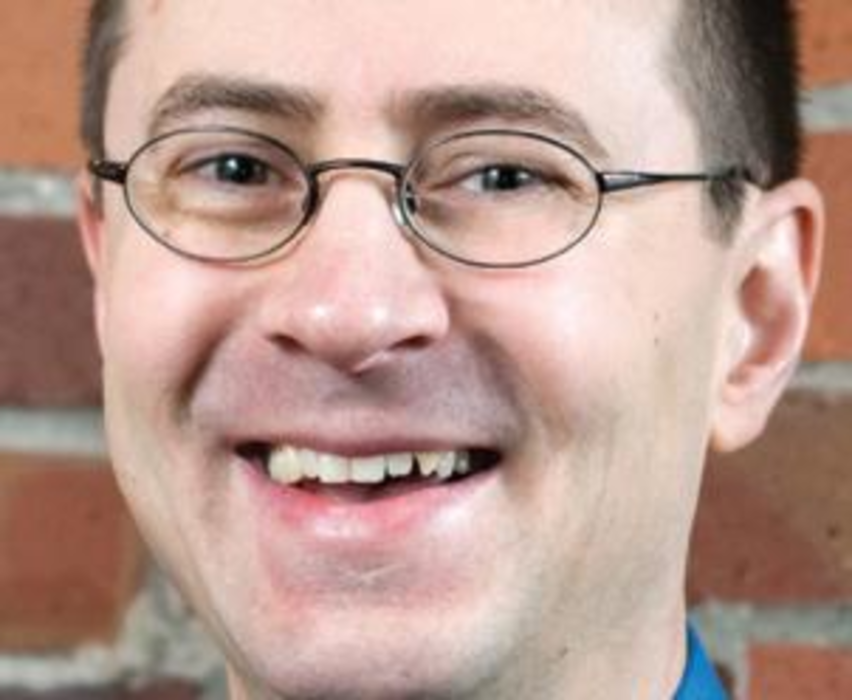 B-to-b marketing organizations that use whitepapers, case studies, data sheets and other PDF documents in their lead gen­eration… 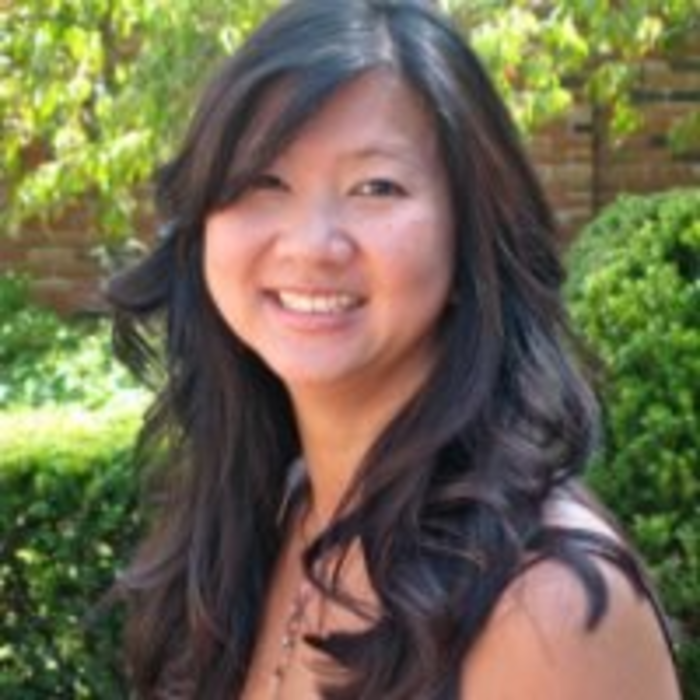 What are your biggest opportunities & challenges for next 12-24 months? The biggest challenge continues to be how…