Meredith acquired mobile marketing company The Hyperfactory in July after purchasing a minority stake in the company a year ago. The company named Martin Reidy president of its integrated marketing division last fall.

A Meredith spokesperson could not be reached by press time. However, Stephen Lacy, chairman and CEO of Meredith, said in a statement that the company “increased advertising market share in both magazine and television, grew the size of our consumer audiences and generated higher sales of our licensed products at retail. Additionally, we made important investments in new media platforms including mobile and eTablets.” 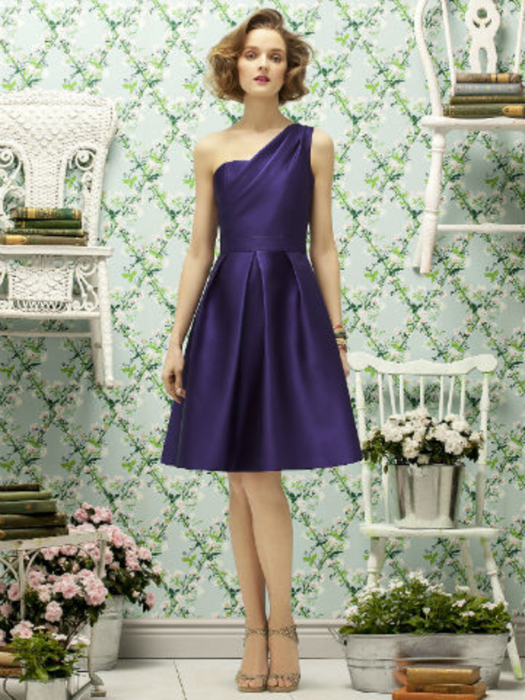 There’s no such thing as a perfect marriage. But companies know bonding fresh content with brand engagement creates…