Condé Nast’s Men’s Vogue will increase its rate base beginning in February of 2009.

The boost, from 350,000 copies to 400,000 copies, comes in response to growth in subscriptions and newsstand sales. The men’s fashion and lifestyle glossy sells, on average, 53,000 newsstand copies a month and reports close to 287,000 paid subscribers, according to ABC Rapid Report.

Men’s Vogue subscribers are overwhelmingly male  — 91% as of the September 2007 issue — with a media age of 43 and a median household income of $182,548. Eighty-seven percent all readers are college graduates, and 91% hold professional or managerial positions.

Representatives of Men’s Vogue could not be reached for comment by press time. 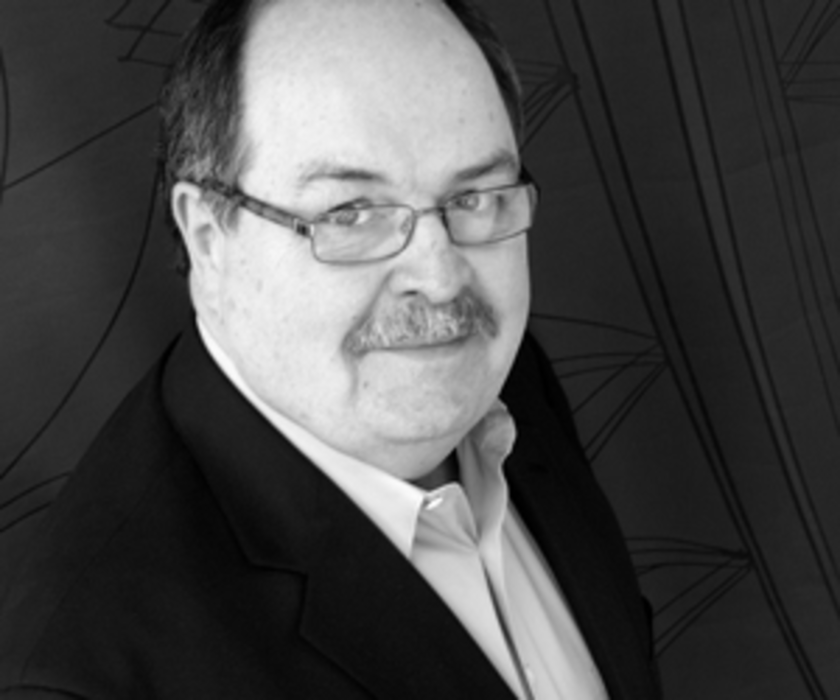 An orphan can be defined as “One who lacks support, supervision or care”. How many do you have… 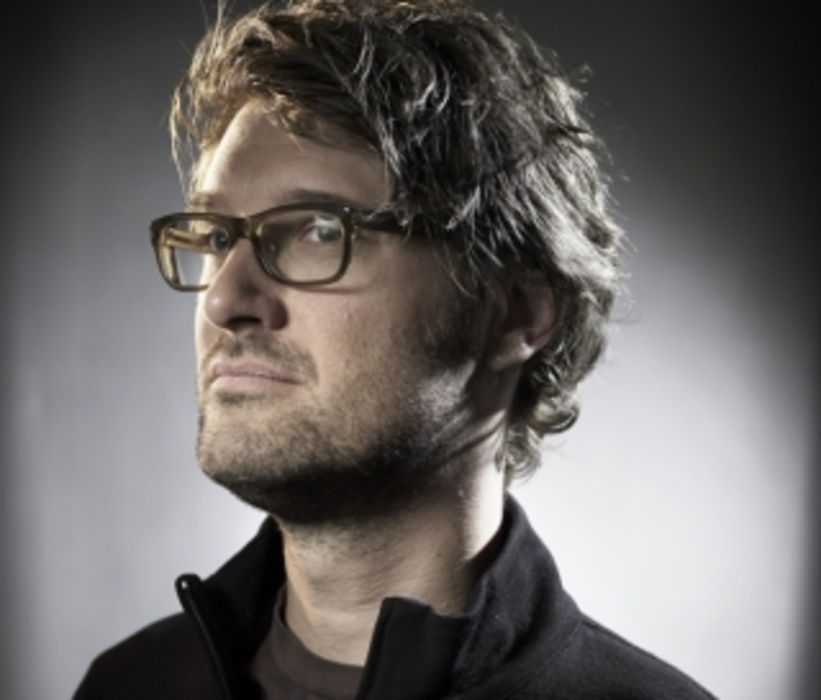 Cause (Marketing) and Effect