As far as online shopping frequency goes, the genders had been right in line, according to Bronto Software’s 2014 “Consumers Tell All” survey. A quarter of both U.S. men and women polled in this 1,000-person survey identified themselves as “frequent” shoppers who hit retail sites at least once a week. But the 2015 survey, released this week, appears to have detected a tectonic charge plate shift.

“This was really shocking to me. We’re seeing the same trend in Canada,” says Bronto research chief Jim Davidson. “This is a survey of shoppers, not of transactions, so it could be there is a difference of perception about what shopping is between the genders.”

Checking a Pinterest page may not fall under the category of shopping for women, posits Davidson, though for some males it might serve a less intimidating way to begin the shopping process. “Some of those complexities that once held you back have now been eased by high-speed Internet connections,” Davidson says. “You can learn about size, colors, free shipping. There’s less of a barrier to entry.”

Or it might be that better use of technologies like mobile landing pages and beacons by brick-and-mortar retailers have sent more women shoppers back into stores. That could be behind the eight-point increase (from 34 to 42%) in ladies who said they shopped online less than once a month in Bronto’s new survey.

Davidson’s not sure, but there’s one thing he’ll say for certain: “This should provoke online retailers to analyze consumer behaviors away from the norms established just last year. We are definitely seeing a high rate of change in consumer behavior.” 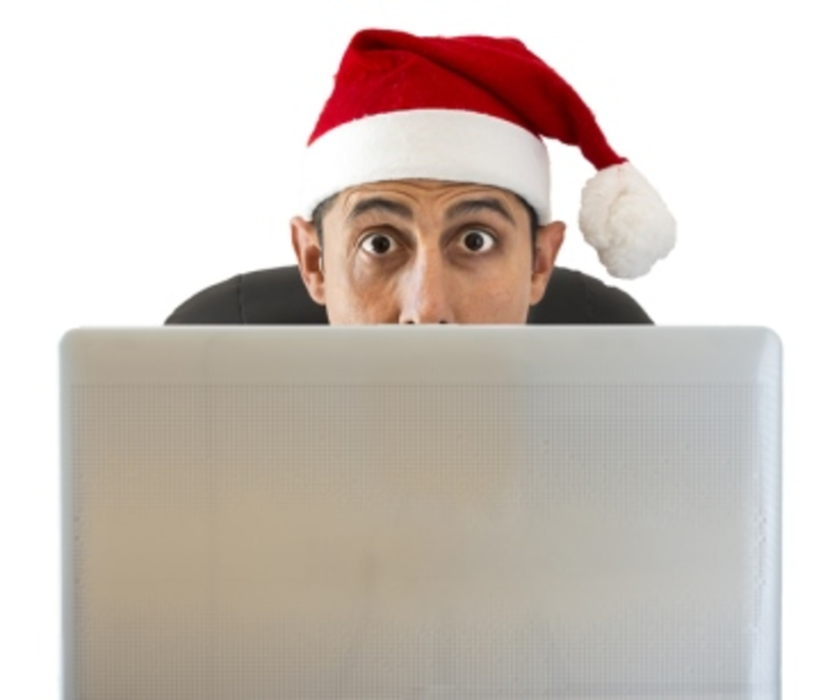