Direct marketing concern MemberWorks Inc., Stamford, CT, lost more than a third of its value last month after it was implicated in a financial-privacy lawsuit levied against a subsidiary of U.S. Bancorp, Minneapolis.

MemberWorks, which denied any wrongdoing and issued a new privacy statement immediately after the news of the lawsuit, saw its stock fall about 25 percent in one day, from just over $37 to just under $28 per share. It closed the month down slightly more, at just over $27, which is about half its 52-week high of $52.50 and double its 52-week low of about $12. It started the month above $43.

The decline illustrates how vulnerable the companies in the direct marketing industry can be to privacy issues which recently have come under increased government scrutiny. This is especially true in the financial services industry, where pending legislation would facilitate mergers between banks and insurance companies.

The Minnesota lawsuit, which did not name MemberWorks as a defendant, accused U.S. Bancorp of providing confidential information about its customers to MemberWorks for affinity marketing programs. The bank responded by denying the allegations and said it would sever its relationships with four direct marketing companies, including MemberWorks, and pledged not to market nonfinancial products to its customers. Several other banks followed suit, saying they would tighten their privacy policies and re-evaluate some of their marketing programs.

James Pettit, an analyst with Hambrecht & Quist, San Francisco, said MemberWorks' stock has been pressured because of attention generated by the suit, but he noted that the business it lost with U.S. Bancorp was not significant.

“There clearly have been some macro events that have affected the stock,” he said. “But, at this point today, I don't see any long-term material effects.”

He added, however, the impact of the U.S. Bancorp suit and other financial-privacy issues in Congress has been difficult to gauge because of the volatility in the market.

Pettit said the lawsuit, which followed a scathing speech to bankers about telemarketing and other issues by the Comptroller of the Currency, would serve as “a wake-up call for the [banking] industry.” After the banks tighten their controls a bit and re-evaluate their privacy positions, they will probably continue to work with companies like MemberWorks, Damark International and Cendant to market products to their customers, Pettit said.

“They represent the marketing arm for a lot of these big financial institutions,” he said.

MemberWorks has ongoing marketing programs with several other banks, and also maintains marketing partnerships with other organizations that market products to their members, such as oil companies and insurance companies.

Damark, Minneapolis — also one of the four companies U.S. Bancorp said it would no longer do business with — saw its stock price fall by 16.45 percent during the month, although it was not clear that the two events were related. Damark had been in the early stages of testing a marketing initiative with U.S. Bancorp but was not named in the lawsuit.

George Richards, president/CEO of Damark, said no other banks had canceled their business with the company, adding that he expected business to continue as usual with other banks.

Cendant Corp., Stamford, CT, which was a pioneer in the kinds of affinity marketing practiced by Damark and MemberWorks, did not seem to suffer from the brew-ha-ha over financial privacy. Its stock gained 8.3 percent for the month.

Pettit said he expected privacy concerns to continue to gain significance with the growth of the Internet.

“As we get more online oriented, this is going to be more of an issue,” he said, citing the pending merger between offline database concern Abacus Direct Corp. and online ad agency DoubleClick, which was announced earlier this month.

Abacus' stock bounced up and down after the announcement of the merger, which was criticized by some privacy advocates. The stock finished the month ahead by about 5 percent.

Portfolio value: If $1,000 had been invested in each of these companies at the beginning of the year — for newly public companies when the stock first closed — the value would be $109,615, an increase of 9.6 percent.

RJ Reynolds has named Q Interactive its digital agency of record for customer acquisition efforts, according to a… 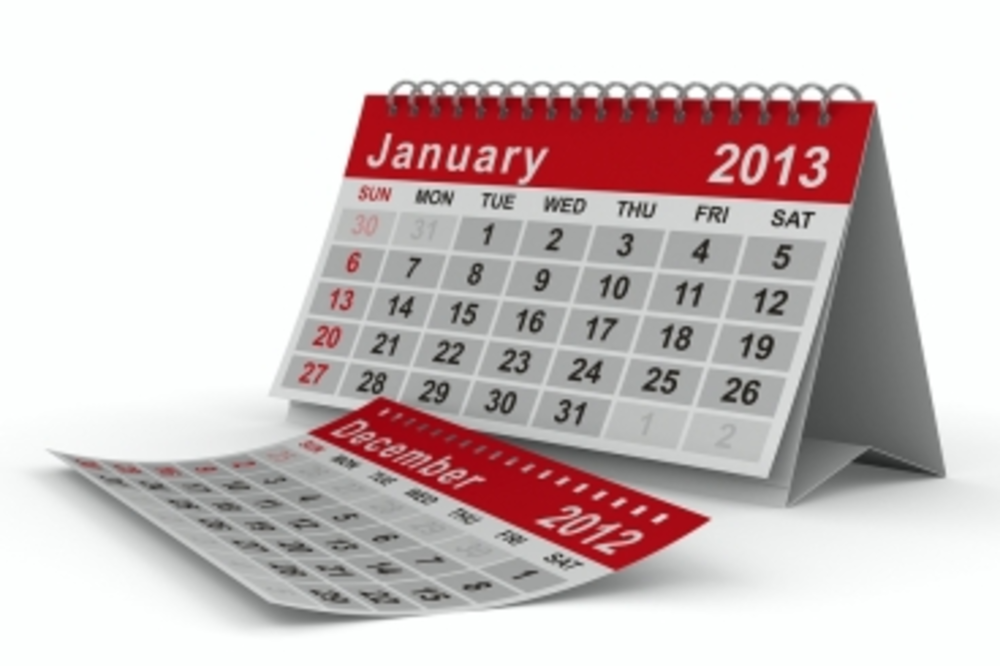 It’s been a long year and a busy one for direct marketers. The USPS topped the headlines and…

COMPANIES Aimia Pushes All the Right Buttons What is it? Aimia, a loyalty management provider, acquires Smart Button,…