Membership club marketing company MemberWorks Inc. has formed a panel of advisers with experience in consumer issues to help the company build its reputation for integrity.

The six-member board will advise the company’s senior management and office of consumer affairs on marketing practices. It will meet three times a year, with senior executives including CEO Gary Johnson participating in at least two of the meetings, the company said.

Part of the reason MemberWorks formed the panel is the growing ire against the membership club marketing industry by government regulators and the public. Consumers have complained about unauthorized charges and difficulty in receiving refunds.

“There’s been criticism of the industry,” said Sandy Nelson, MemberWorks spokeswoman. “We’ve been trying hard to rise above that.”

MemberWorks has faced complaints about its own marketing practices. It has faced lawsuits over discount club memberships that were offered as upsells to products such as Billy Blank’s Tae Bo videos, a Richard Simmons product marketed by infomercial company GoodTimes Entertainment Inc. and the Abslide exercise machine from Sylmark.

MemberWorks, Stamford, CT, has entered into agreements with the attorneys general of California, Nebraska and New York in response to concerns about its marketing practices. The company also settled a 1999 lawsuit from Minnesota Attorney General Mike Hatch, who alleged that the company “used confidential information obtained from banks and other institutions to charge consumers for services and products that consumers did not believe they had ordered.”

But the company also has made moves to protect consumers. This year it instituted a “best marketing practices” policy that calls for full disclosure of membership, payment and refund terms, recording of telemarketing calls for verification purposes and a no-questions-asked full refund policy for unauthorized-charge complaints.

“We have been trying to be the industry leader,” Nelson said. “We want to set the standard.”

Another prominent member is Frank Kelly, a former Michigan attorney general who was the first state attorney general to create a division of consumer protection within his office. Other members of the panel include:

* Dianna Goss, an independent legal consultant focusing on contracts and former chief in the consumer protection section of the Ohio attorney general’s office.

Beat the High Cost of Streaming

When it comes to streaming media, many people mistakenly think that to be successful with video on the… 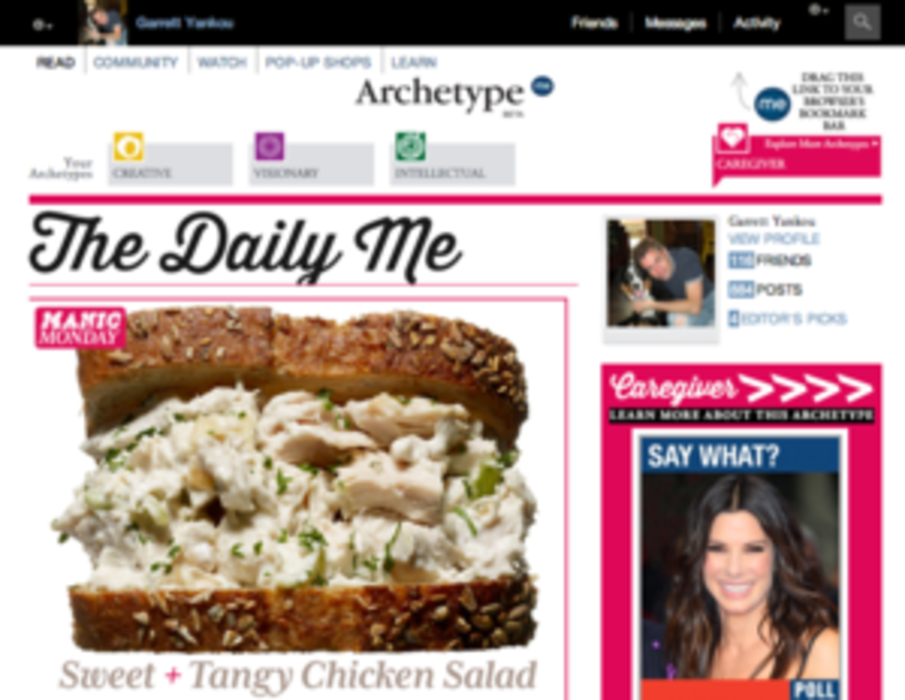 The New York-based startup aims to filter content and tailor it to according to your personality and gender. …

Being in Direct Marketing Is No Reason to Apologize