A surge in customer requests for specific products has spurred Melitta to create a program that formalizes and expands its direct sales.

“We had never sent out catalogs and taken an active role in marketing,'' said Bonnie Walters, manager of direct marketing for Melitta North America Inc. “We found that customers were having a need to order things directly if a carafe broke, for example, or they couldn't find a specific model. It just naturally turned into a mail-order business.''

Melitta Direct is part of a companywide expansion that included launching a Web site (www.melitta.com) two months ago and licensing retail shops — it operates 11 shops. Calls to ECC helped boost retail sales by identifying regions that lacked distribution outlets. Melitta also sells a range of coffee products in grocery and department stores and manages its own database and call center.

The company initially will try to solidify its niche market of older coffee drinkers with a lower-priced gourmet alternative to the ubiquitous Starbucks franchise. Starbucks Direct Response group, which consists of a product catalog that first came out in 1988 and now a site on America Online, generated revenues of $21.3 million last year.

“Starbucks has a really good market hold on a younger group of people,'' Walters said. “Our market tends to be 45- to 65-year-olds, not that it will always be that way. That just happens to be who the loyal brand users are right now. They are a whole different market that drink coffee as opposed to cappuccino and espresso.''

Catalog recipients can join Melitta Direct by mail or by calling ECC's Coffee Perfection Consultants at 1-888-MELITTA. Members select two packages of coffee that they receive every two, four or six weeks. A free mini-coffee maker comes with the first order, and the database will track buying activity for follow-up letters, coupons, inserts and samples.

Walters views the catalog drop and the whole first year of the program as a test. Melitta Direct initially will service its existing customer base then expand through advertising and a separate mailing to prospects. The planned mail piece is a self-mailer that invites consumers to join a frequent-buyer program. Testing should start in May.

Walters is working with a list broker to identify a target audience for the proposed 1 million-piece mailing. The company has plans to increase its call-center capacity to meet growing demand and also could build an additional call center.

Traffic at its Web site — 2 million visits so far with no advertising — confirm Walter's belief that in addition to Melitta Direct, the Internet will generate a business all its own.

“A lot of little guys are trying to make it in coffee,'' she said. “It's really wide open even though the coffee industry is growing.''

Worldata/WebConnect, Boca Raton, FL, said yesterday that it has struck a deal with Cygnus Publishing, Melville, NY, to… 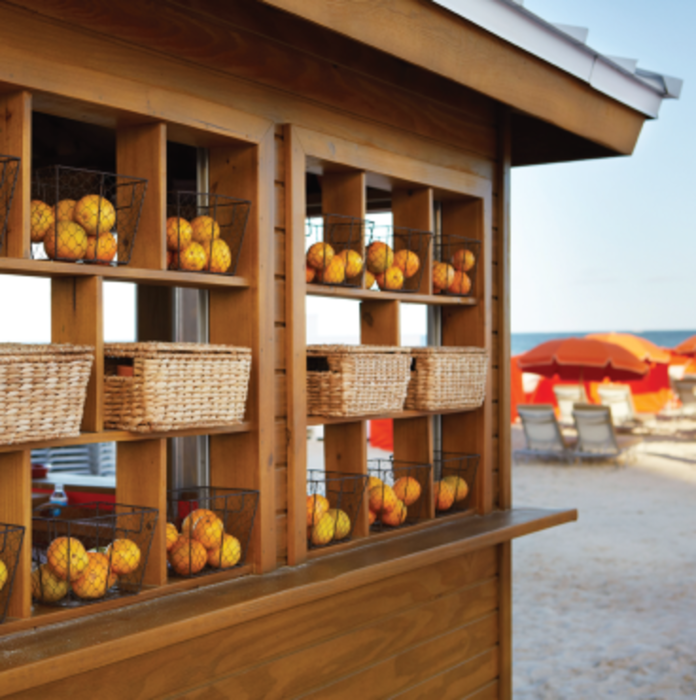