Television’s big. A new Nielsen study says that Americans spend five hours a day watching it. Social media’s big. The same study says people spend two hours a day on their smartphones and computers, a good part of it engaged in social networking. Tricia Melton didn’t get where she is by ignoring such megatrends. She became one of the top marketers in the cable TV business by crafting a “social by design” strategy to launch each new series debuting on her networks. Her multi-tiered social campaign for Dallas helped it rank as one of cable’s top 10 series in 2012. Another Top 10 series, Falling Skies, was buoyed by Melton’s innovative use of smartphone-activated ads and billboards.

Of course, Melton doesn’t toil alone. She has assembled a 10-person team that develops social media strategy and then breaks it down show by show to appeal to specific viewer segments. “The biggest thing with social is that it needs to be fluid—very matrixed and very, very fluid,” Melton says. “It’s also about the creative ideas. For instance, we decided that the way to bring one show to life was to release the script piece by piece on Twitter. That had never been done and it got a lot of pickup.”

Winning ways: Know why you’re doing what you’re doing or don’t do it. I’m currently working on a refresh of the TNT brand. No refresh should ever be done on a whim. Don’t do it because you’re bored. You have to be driven by a concrete business need. In our case the consumer appetite has changed.

Defining moment: When I first came to Turner, I was consumer marketing VP for TBS. We were rebranding it as a comedy brand. TBS had acquired the cable rights to Sex in the City. It was an exciting opportunity. It had been on HBO for six seasons, it had huge pop culture cachet, and we’d be serving it up to an audience who hadn’t had access to it. But we had to rebrand it as a comedy, and we were able to deliver on that.

Trend watching: Understanding the role and the value of social media as a holistic part of your brand strategy, which is particularly important in entertainment brands.

Words to live by: “It’s easier to ask for forgiveness than to ask for permission.”

Good read: I don’t think there’s only one book that helped me succeed in business. One recent favorite was a book about a Steve Jobs. Not because he was a good guy; he completely ignored the consumer. But I found a lot of parallels to what he faced in the entertainment business.

Good advice: Do what you love and love what you do. 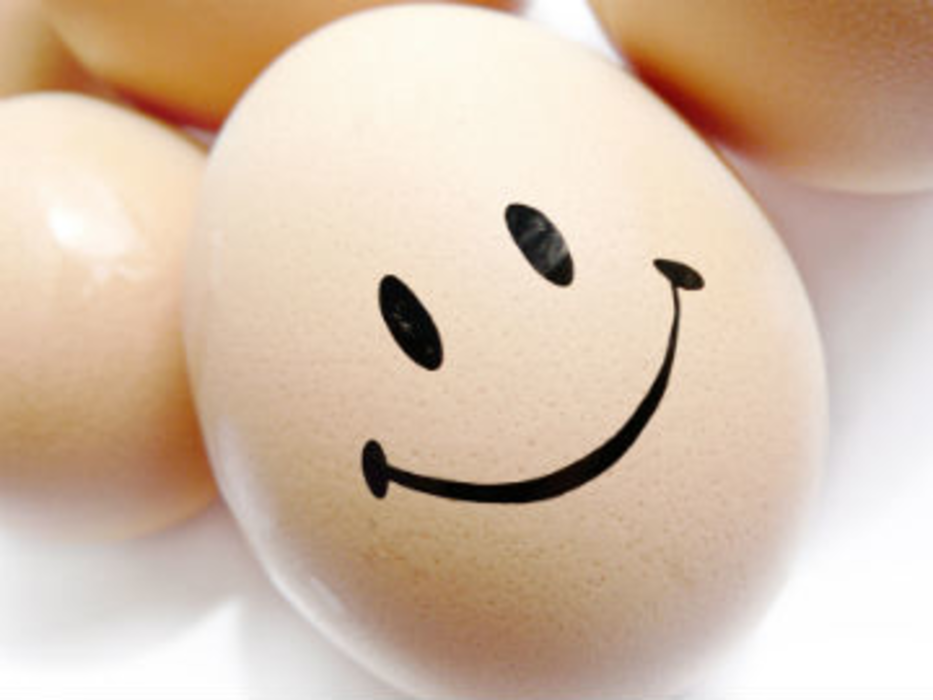 Happiness Isn’t All It’s Cracked Up To Be 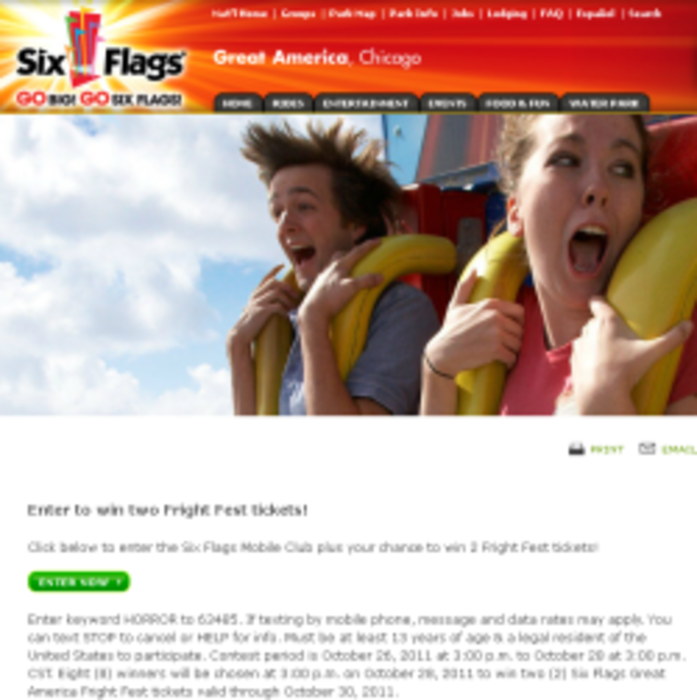 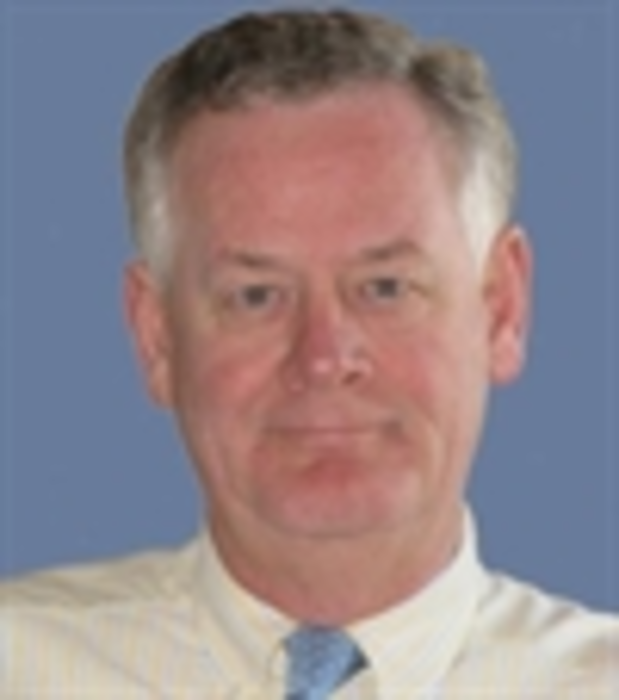 It’s easy being green – with the right tactics

Reducing your company’s negative environmental impact can be cost-effective and efficient if you choose the best strategies. Four…