“Do not do unto others as you would that they should do unto you. Their tastes may not be the same.” George Bernard Shaw wrote that over 100 years ago. Patrice Jimerson told me much the same thing during an inspiring conversation about inclusion and diversity.

“Treat others as you would want to be treated; that’s so old, it’s just myopic.” Not everybody wants to be regarded and treated in exactly the same way, regardless of gender, culture, race, ethnicity, or sexual orientation.

Her focused education and training leads Jimerson to downplay the fact that she’s a person of color in this role. “It’s not just about your personal experience,” she said. “There’s also a lot of theory; there’s art and science. Being a person of color does not automatically make me an expert.” That requires “a deep understanding of the history of diversity and bias. It’s not intuitive.”

The role of diversity and inclusion in business has evolved dramatically too, she said, from compliance to representation. In other words, the days when diversity training was seen as reducing risks arising from workplace misconduct have been replaced by today’s environment in which diversity of representation in the work force can and should be seen as a positive. For one thing, said Jimerson, diverse talent in an organization can help the bottom line; for another, it underwrites employee retention — “Diverse teams make people want to come to work. When you don’t have it, you know it,” she said.

Diversity covers, of course, gender, race, ethnicity, and disabilities. But that’s what Jimerson describes as “the tip of the diversity iceberg. Those are things you can see above the water. The bigger part is what you can’t see.” Things like sexual orientation and identity, religious belief, and life experiences. All these things affect an individual’s outlook on the world, and the way they would prefer to be treated.

For example, Jimerson explained, if you’re a white man, but married to a black woman, perhaps with brown children, then just based on appearances “I don’t know that about you. But it’s really going to make a difference to your perspective.” (Full disclosure: Jimerson just described me exactly.)

One diversity-related initiative we already discussed this week is Marc Benioff’s drive to close the gender pay gap at Salesforce (Appirio is a long-time strategic partner of Salesforce). Benioff recently acknowledged that the disparity was brought to his attention by Chief People Officer Cindy Robbins. “Marc has been transparent that he wouldn’t have guessed [the gap existed],” said Jimerson. When they ran the data, there it was. “This is why it’s important to have a professional in that role. It means you can be proactive in your diversity effort.”

Are diversity and inclusion professionals becoming more common in the technology space? “I do have some peers,” Jimerson said, “but what I typically see in the tech space is that the position gets formalized when something goes wrong.” What’s more, the first person in that role is often recruited from Operations, Marketing, or HR, and they don’t necessarily have the relevant background.

Last week’s arrests at the Philadelphia Starbucks also seized Jimerson’s attention. “This really resonated for Appirio, where 75% of employees work from home, and are often on the road.” Settling in at a Starbucks to do some work, finally getting around to placing an order; that’s not unusual for Appirio staff. “I understand that Starbucks is looking to make it sure it doesn’t happen ever again, and so they’re rolling out training,” she said. “But it’s important you infuse all practices, processes, and policies, so that you can make it clear what the expectations are at work, whatever an employee’s personal outlook.”

Why, in this case, could the manager in question not check her personal bias? Why could she not pause and ask herself why she felt threatened before she made the decision to call the police? It’s important, said Jimerson, for “Americans as a community” to be able to stop, and ask ourselves: “Why do I feel this way?” 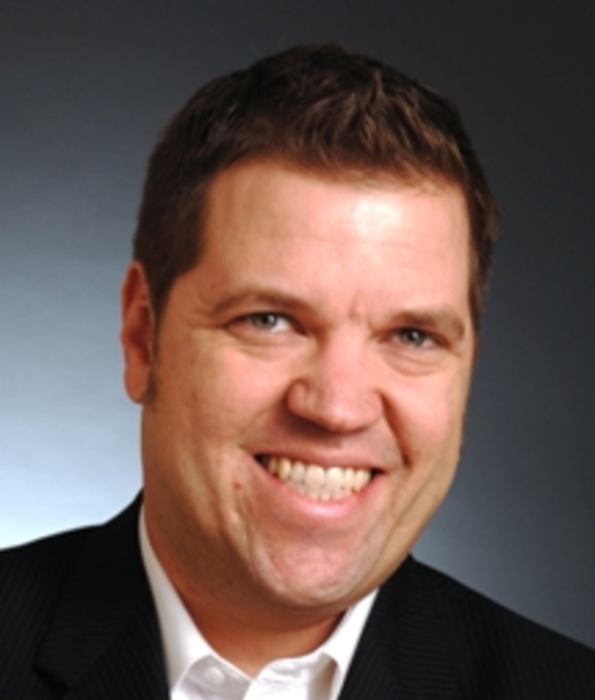 Mobile has been the “next big thing” in marketing for a few years now. With mobile search revenues…