In my short time covering the martech space, one thing has quickly become clear: Marketing exists in theory and in practice. The gold standard for marketers is for their customers not even to notice they’re being marketed to — to deliver the exact right thing to the exact right person at the exact right time. Yet, with technological innovation comes technological difficulty, and noble as the programmatic advertising space is in its quest to maximize efficiency, there are more than a few efficiency gaps.

Enter: A small Berlin-based startup, Simplaex, that made a big announcement in June at AdMonsters 2018 Ops Conference in New York City. It announced the beta-launch of a project called Rivr — billed as a universal translator for the programmatic value chain to classify audiences and support SSPs and publishers to understand and anticipate any change in the bid stream on an audience level.

“In our conversations with advertisers, publishers and SSPs, we heard a number of recurring themes, all related to the fragmentation of the programmatic supply chain. Rivr addresses these themes head on without adding another layer to the tech stack,” said Simplaex CEO Jeffry van Ede in June.

I recently spoke with Benjamin Hansz, Simplaex’s VP of strategy, to discuss how the solution works, and what it might mean for the future of managing audiences in the programmatic marketplace.

In theory, Hansz said, a publisher is connected to an SSP, the SSP is then connected to the hundreds of different demand partners (either DSPs or direct advertisers), there could be an agency involved in there, and there might be a DMP as well — all those fish are swimming in the automated bowl trying to facilitate the ad buy. According to Hansz, there are two specific ways that the programmatic process as it currently exists fails. One kind of informs the other:

Rivr, the AI-powered special project of Simplaex, which is still currently in beta testing with at least four different partners (whom Hansz declined to name) aims to eliminate the causes of that distrust.

“What Rivr does, is it actually uses AI to understand each party’s user classification — how they’re classifying those users,” he explained. “And then it basically acts like a universal translator [to] make sure that everyone’s comparing apples to apples and oranges to oranges. More importantly, it can also see which demand partner’s actually looking for a specific user, and can actually just show them the things that they want to see.”

Currently, an advertiser sends out their request to a hundred different demand partners, and if you’re lucky, as Hansz says, perhaps three will reply. That’s a lot of wasted spend in finding those suitable three.

“So, it not only acts as a translator so everyone can know who wants what — who can buy what,” Hansz said. “But it also helps save on operational costs, because you’re only sending the relevant impressions or the relevant opportunities to the people who want it.”

But how? Hansz said the data Rivr needs to work is the same data already available to SSPs.

“The programmatic ecosystem is developed to sell individual impressions in an automated fashion,” Hansz said. “The problem is, that is on what we’re calling a ‘traffic-level’ dimension. It’s saying, I have a banner … on the sports page of this website that we want to show, who wants to buy it? What’s different here is, we’re transforming the transaction from an ad format to an audience format.”

So, instead of the machines talking and saying, “Hey, I have this inventory on this particular website,” Rivr could, in theory, provide a much more granular impression. Say, for example, “Hey, I have this impression to offer: A 20-to-30-year-old female in the U.K. who loves competitive diving.”

Rivr is in the early stages, with an ambitious goal of expanding its partners and going commercial before the end of the year. There are multiple machine learning models for different datasets (age, gender, interests, engagement likelihood) that are all in automated communication with one another. Hansz said that its partners have seen five times higher clickthrough rates in beta testing, and the company is hoping that will carry them to commercial success in the coming months.

“The motivation for advances in ad tech has been to the benefit of one party, or to maximize the ROI for one party,” Hansz said. “What we’re doing is we’re not maximizing anyone’s ROI, what we’re maximizing is the efficiency of the deal flow.”

If that’s true, it’s hard to imagine why it wouldn’t be welcome. 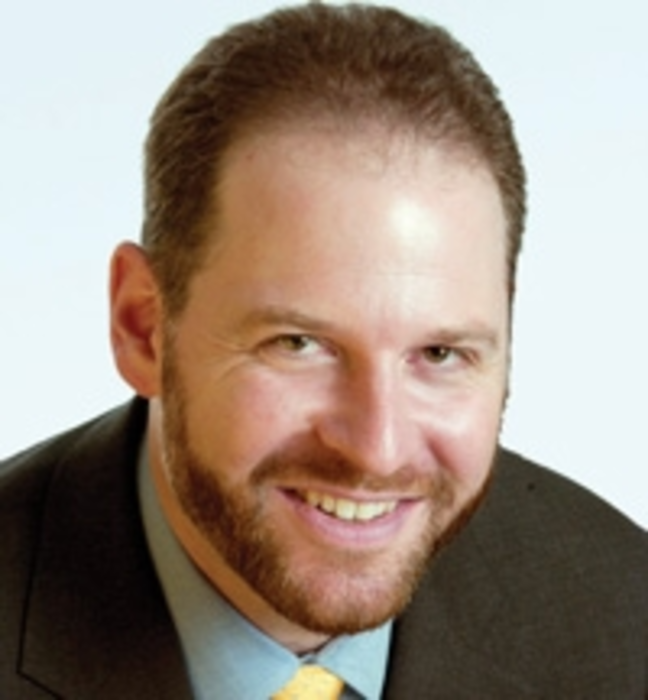 The social inbox: What’s next for e-mail 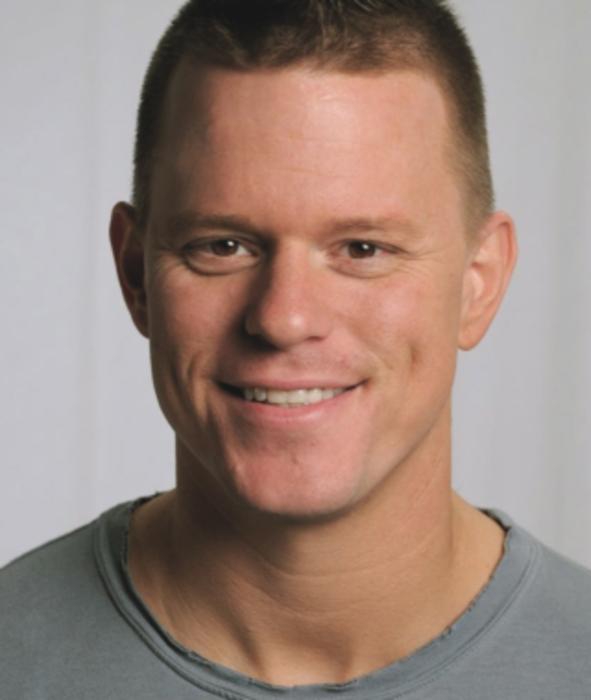 Ever since taking a commercial arts class as a junior in high school, Robert Rasmussen, this year’s winner…

Why Net Neutrality Matters to Marketing