During my formative years, I spent my summers at the U.S. Naval Academy Naval Base in Annapolis, MD. It was there that I discovered sports, music, and literature. Days were spent watching my friends’ father run midshipmen through football drills — he was the 38th head football coach at the academy. Nights were spent listening to Eric Clapton in the 70s and reading Hunter S. Thompson articles in Rolling Stone magazine. If I weren’t in my current profession, I would have liked to have been Clapton’s rhythm guitar player or covering sports and music for Rolling Stone. Unfortunately, I can’t keep a beat like Clapton, write prose like Thompson, or had any desire to become Nick Saban. So, I chose the next best thing, digital marketing!

The event will take place on September 19! You can still purchase tickets here 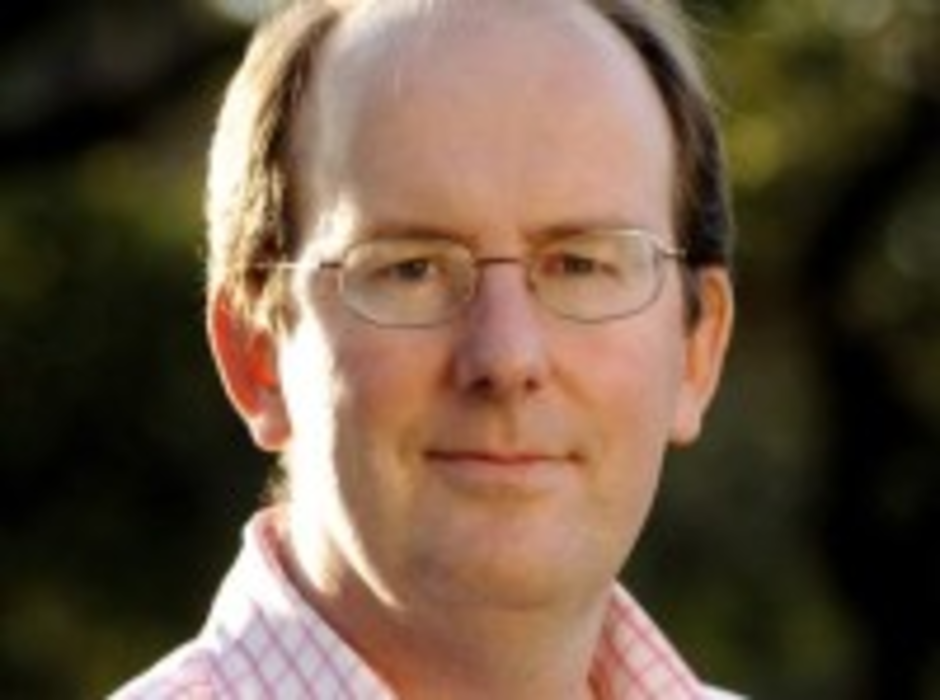 The Wall Street Journal reported this week that Google will add more social media elements to Gmail. This…