What is the greatest challenge you’ve overcome?

I’m not sure I’ve entirely overcome it…. It’s the battle to be myself at work. When I first started working I thought I had to be what was “expected” – and expected was dedicated to the job, unopinionated, serious, conservative (god forbid I wore anything but navy or gray), and a personality that blended with the beige walls of the office.  I tried for years and I was miserable, and I’m fairly certain my employers were too because I probably wasn’t a morale booster! Finally, via a combination of experience,  accomplishments (notably, some having nothing to do with my career), and growing confidence, I was able to say,“who cares what they think?” That’s when I started to be me at work. Guess what? The world didn’t end. I had fun in my job, finally. I did great work. I developed great relationships with my colleagues, teams, and bosses. It all aligned and felt right. I sometimes still have the niggling fear that I shouldn’t tell a joke or dress how I want, but I’d say I’m fairly comfortable these days with who I am.

What are the main advantages/disadvantages to being a woman in the workplace?

The disadvantages have been laid out in a thousand books and articles: we’re not taken seriously, or we’re a bitch. We are condescended to, we are ignored, we are paid less than our colleagues. We have no role models to look up to, or all the pressure of being the only role model is on our shoulders. We find a mentor or sponsor, and then we hear the rumors we’re sleeping with them.  It goes on and on.  The cynical advantage is that we’re likely underestimated, and sometimes that helps. A true advantage, I think, is the ability to see the forest for the trees. Women just seem better at big picture and finding a solution. We also seem to be good at putting ourselves in other people’s shoes, which helps in a world of collaboration and team-building.

What do you think women have today in the workplace that they didn’t before?

Free tampons? Just kidding. I’d say we have a voice. Not all the time – and some industries are still in the Stone Age – but it seems like women are more vocal about unfair treatment, or what they want, or asking why they didn’t get that promotion. And the office/powers-that-be seem to be responding.

What do you think the next generation of women marketers will have that the present one does not?

I hope it’s the ability to be taken seriously as a true candidate to lead a company. It’s still rather rare that a marketing executive is offered the CEO position. But I do feel the attitude towards marketing is changing. It’s taken more seriously, it’s now recognized as a revenue driver and an important piece of workplace culture and employee retainment. I’d like to think the next generation of CMOs and Heads of Marketing will be populating the CEO chair as much as the CRO or Division Head does.

There are still tickets available! Get them here 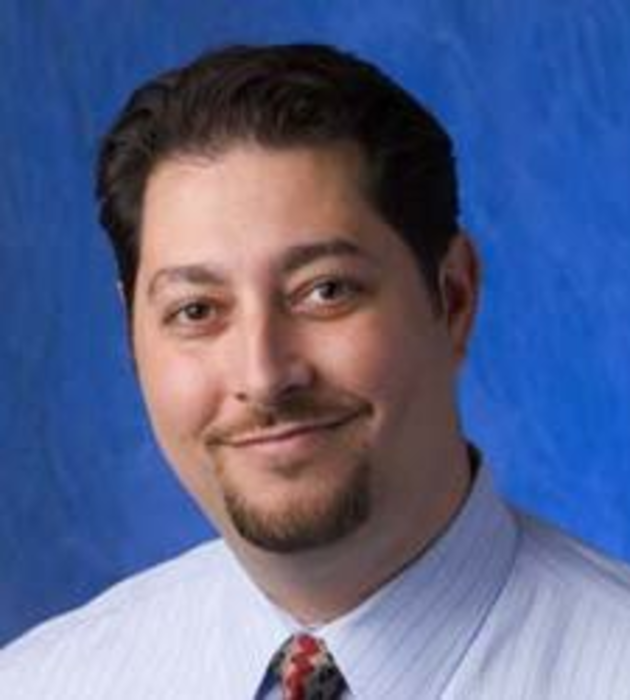