As she was transitioning into the role of DMA’s key player in Washington, taking over for the retiring Jerry Cerasale, Peggy Hudson talked to Senior Editor Al Urbanski about the important issues facing the industry.

Al Urbanski: Hello and thanks for listening to DC Direct. This is Al Urbanski, senior editor of Direct Marketing News. I am in Washington, DC, and I am at DMA headquarters with the new Senior Vice President of Government Affairs, Peggy Hudson. Peggy, thanks for talking with us today.

Peggy Hudson: Well, thank you Al for having me.

Hudson: Well, I’m originally from Charleston, South Carolina, came to Washington to work for Senator Hollings, the for-many-years junior senator until Strom Thurman moved on, worked on the Hill, got very good experience up there and then went and ran a Washington office for a steel company headquartered out of North Carolina and was there for five years, left the steel company and went to run a small business trade association—worked for one—the National Federation of Independent Business, 650-plus thousand members across the country.

Urbanski: Interesting. So now you walk into Washington, which as we speak today is kind of shut down and there is a transition going on. You’re replacing the legendary Jerry Cerasale, and he is helping you with the transition here. So what do you see in your…I know it’s early on, but what do you see as some of the issues confronting the direct mailers and the direct marketing industry that you think are going to be on your agenda in the coming years?

Hudson: Well, first of all, thank you again for doing the interview, but let me just say that Jerry may be retiring, but we’re not really actually going to ever let him go.

Urbanski: Oh, you’re not going to let him go?

Hudson: No. He’ll be a phone call away. That’s the good news because…but I do say I congratulate DMA for doing a four-month transition. I think our issues are broad. They are somewhat complicated. The industry is changing. DMA to a certain extent is reinventing itself. We are doing a lot to bring in new members.

The industry itself is changing. We are announcing big things with our direct marketing initiatives, our study we’re getting ready to announce, data-driven marketing, and so I think the issues that I’m beginning to learn, and certainly in this four weeks that I have been here, are big issues on privacy, postal, patent trolling. We’re—and the good news is that Congress—even though Congress is not in session, the administration has spoken on most of these issues, and so we are very much in the throes of fighting…not only fighting but working with Congress when they come back to represent our members and make sure that they are represented well.

Urbanski: A lot of our readers and listeners are concerned about postal issues. It’s kind of a…we’re at a…we’re sitting here and it’s October and the government is shut down and there is postal reform on the boards and there is an exigent increase that’s been requested, and it’s a confusing time. What should direct marketers and direct mailers be thinking about and planning for this or helping move this issue along right now?

Hudson: Well, I think we are going to have a call to action to our members mostly affected by this to be sure there that they send their members of Congress letters, calls, e-mails, that they are directly involved. And when a member of Congress doesn’t think that this is an important issue to them, then we need to make sure that our nonprofit members and our for-profit members that are affected by postal rates, that they just deluge Capitol Hill on the importance of this issue.

Urbanski: And what about on privacy? I mean, privacy, it’s everywhere. I know there is a new book out that’s—in general terms, the industry takes a lot of the brunt from government to be responsible for privacy issues. Let’s just…I know you’re new to this issue a little bit, but what’s your general feeling about other players in this, such as consumers? What’s their role in privacy? There’s a new book out called The Circle, in which there’s just a great quote where it’s a woman that goes to work for like a Google-type company and is told, “Well, you know, if you don’t pay for data-driven services, then you’re the product being sold.” You know? It’s kind of that idea, but I don’t think a lot of consumers get it.

What—as far as the privacy issue in general, how do you see that taking shape?

We at DMA started an institute, the Data-Driven Marketing Institute, that will be recent…soon, probably at our…next week at our annual meeting we’ll be coming out with a study that will show that enormous amounts of jobs are created. It’s an enormous amount of money to the economy. We are beyond the fact that you can turn away data today.

Urbanski: That’s great. I look forward to seeing that. That was going to be my final question. Can this issue, as the Direct Marketing Association sees it, be communicated to the legislators in a fashion that you think will be accepted by them?

Hudson: Absolutely. No question. And I think that you also have some members of Congress that are very interested in making sure…in realizing that data is important to their constituents and that you…can’t stop this flow anymore. I mean, we’re beyond that. We’re…what we had 10 years ago in mail order and catalogs, we’re doing…we still have that and we still want all that, but we have gone into a data marketing—and people—into a data-marketing economy, and people really appreciate the opportunity that they can flip on their computer and have three ads given to them on where they can find the best product.

So it’s consumer-driven and it’s…it gives them…it’s an opportunity for everybody to be advantaged.

Urbanski: Great. Well, Peggy, thanks for spending some time with us today, and good luck at your first show.  Welcome to the industry, and we look forward to talking with you in the future. 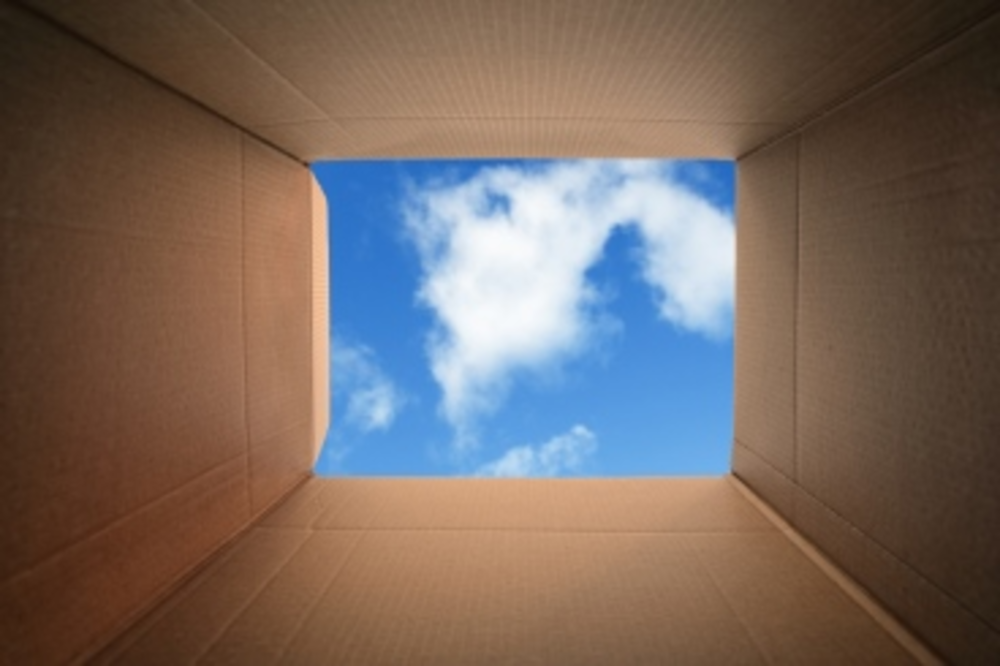 All the Post Office Needs Is a Little Repackaging

Direct mailers’ primary interest in the U.S. Postal Service is rates. They like them low. They don’t like…

Whether by way of analytics or social connections with consumers and partners, technology will continue to dictate the…