Cameo allows Meerkat users to invite other users to join their live video streams for up to 60 seconds. The stream can be reverted to the original user by either participant at any time. Meerkat founder described the new option to Mashable as a “broadcasting with” experience.

Meerkat has been criticized for lacking some features of its most obvious competitor, Twitter’s Periscope, such as the possibility of replaying streams, and Twitter integration. Cameo may recapture some of the attention garnered by its breakthrough launch at SXSW earlier this year.

Marketers may still be figuring out best practices for promoting brands via live streaming platforms, although some clearly recognize its potential. Cameo creates the possibility of hosting live guests–celebrities, influencers, etc–for very brief durations during live streams, or to feature live content from multiple locations. It’s an option which invites creativity, although the inherent limitations of the platform when it comes to the quality of live, unedited, smartphone video, will remain.

Rich media has a mixed reputation as an e-business tool largely because of performance problems. Most Web developers…

Lighthouse List introduces the Consulting Computers — SOHO Software Buyers list to the market. This is a database… 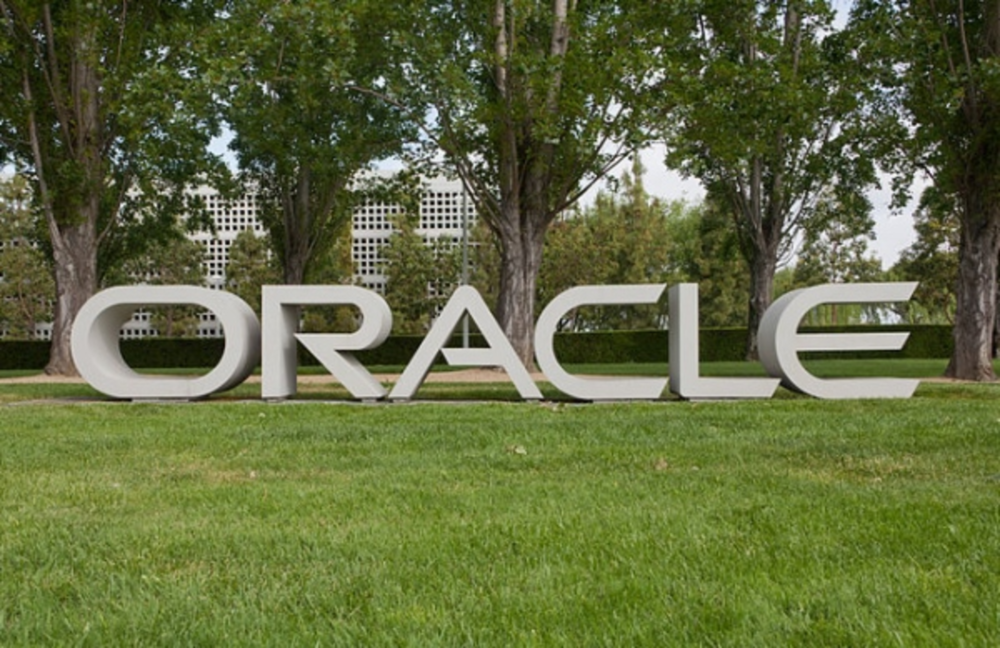 Oracle added a new weapon to its marketing cloud arsenal today with the acquisition of Maxymiser, a company…