More than 1,000 direct mail campaigns from insurance companies regarding healthcare marketing were sent to their independent agents or brokers between September 2004 and September 2005, according to data released yesterday from Mintel International Group's Comperemedia, a Chicago-based media monitoring system.

That number is up from 500-plus such mailings sent from insurance companies to their agents/brokers from September 2003 to September 2004.

The increase stems from two issues, according to Comperemedia.

One is a new prescription drug benefit known as the Medicare Part D plan, which takes effect Jan. 1. The Medicare Prescription Drug, Improvement and Modernization Act of 2003 created the plan, and the government is spending $100 million to inform the public about it this year.

Insurance companies sent more than 100 campaigns involving Medicare Part D to their independent agents or brokers from September 2004 to September 2005, Comperemedia said, and that number is likely to grow.

“The addition of Medicare Part D as a new prescription drug option is going to make a significant difference in the business landscape for key healthcare and pharmaceutical providers,” said Reagan Shea, regional director for Comperemedia. “Companies are positioning Medicare Part D as a prime sales opportunity for many industry brokers.”

The other reason for the increase in mailings is the growth of Health Savings Accounts, which were created by the Medicare bill and designed to help individuals save for future qualified medical and retiree health expenses on a tax-free basis. According to Comperemedia, 631 campaigns were sent from September 2004 to September 2005 to promote HSAs. 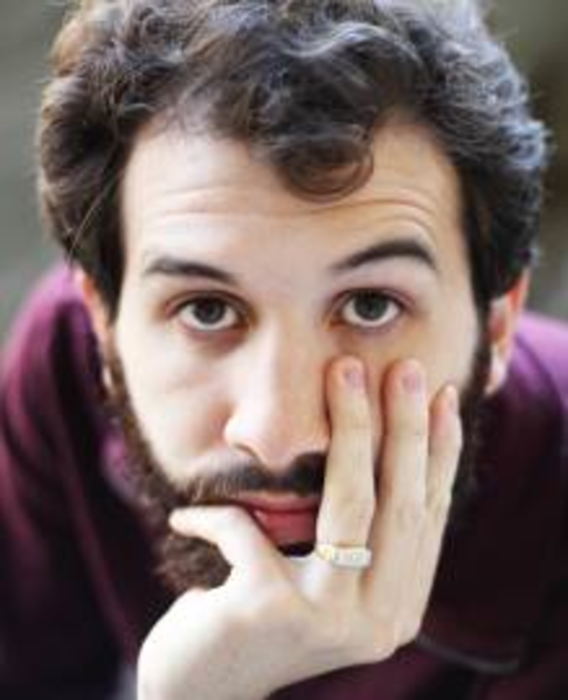 Amazon.com is building its inventory of catalogs. The online mega-merchant mailed three new catalogs this month to consumers,…

The number of direct marketing companies planning to hire fell slightly, according to the latest Bernhart Associates employment…