MediaCom has named Jeffrey Hinz managing partner and digital director for its US business. He is responsible for the media agency’s digital media services, including display advertising, SEO and paid search, mobile, social, emerging media and other technology, such as demand-side platforms.

Sloan Broderick, the outgoing managing partner and US digital director, “is moving into a new role at MediaCom that has yet to be announced,” said John Wolfe, director of communications at MediaCom’s parent company GroupM, via email.

“As the digital space evolves and becomes a larger portion of a client’s overall marketing emphasis and priority, we need to make sure that the digital is integrated within itself, as well as integrated with traditional and with the creative agencies,” said Hinz. “That’s where I’m going to be focusing my attention, to ensure we’re hitting the clients’ objectives based on full integration of strategic digital thinking.”

Hinz added that he is working on “half a dozen” projects for MediaCom clients. He declined to specify which clients, but MediaCom’s client roster includes Audi of America, Subway and The Wrigley Co.

MediaCom approached Hinz about the position, he said.

Prior to joining MediaCom on May 2, Hinz served as SVP and director of digital and emerging media at ID Media, leading digital and social media planning for clients such as Johnson & Johnson, SC Johnson & Son, Nikon Corp. and L’Oréal Group. Previously, he was general manager and VP of marketing at K2 Digital. 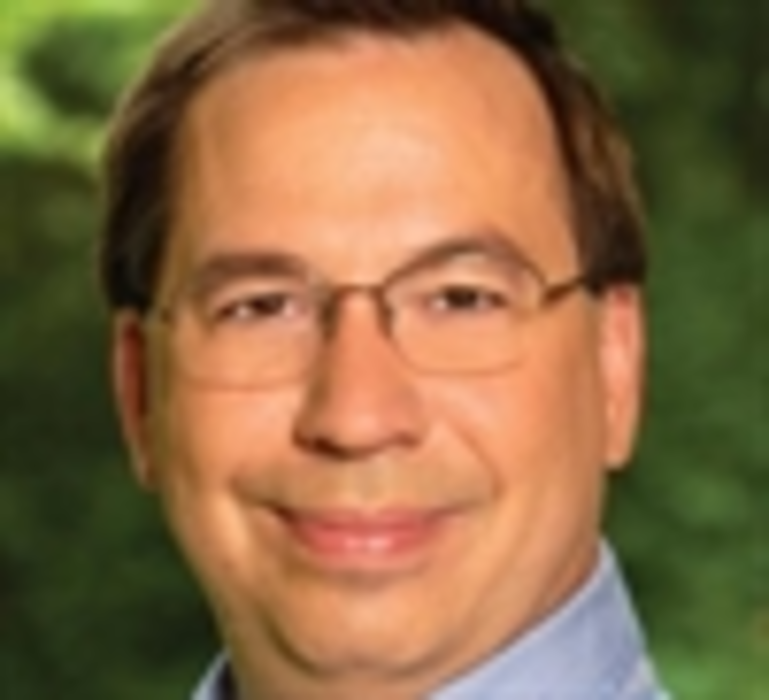 New hires and career moves in the direct marketing industry

RewardStream Inc. has hired Jim Kuschill as VP of market development. He was formerly technology editor for Colloquy…