Infomercial media rates have risen strongly again, but this time a “hit” category of products is not driving the increases. Instead, a wide variety of products that are positioned for retail store placement are maintaining demand for limited infomercial slots.

This recent trend is much different than the last major spike in rates in March 1994 in that one product category is not the driving force behind media demand. That month marked the birth of what is now know as The Ab Wars, when the airwaves were inundated with infomercials for abdominal exerciser devices.

Prior to the ab sensation, the infomercial industry had been going through a relative lull. The nation was just climbing out of a recession and infomercials began to blossom once again with ab products. Between 1994 and 1996 there were a variety of infomercials for these exercisers on the air – as many as 16, by some counts. It was almost impossible to change the channel without seeing a product that would trim waistlines and transform a beer gut into a washboard stomach.

Ab products were successful in their appealing promises of helping people lose weight, look trimmer and feel better by using one. During this ab frenzy, “knock-offs” proliferated as every marketer anticipated huge profits in retail with its own version of the mechanism. After all, knock-off mops and rider exercise devices also had sold well in retail. The infomercial industry had learned that there was room for multiple products on television as well as on the retail shelf.

With wide array of ab product offerings, broadcast and cable stations saw an increased demand for airtime and raised their prices accordingly. We saw media rates escalate to points higher than they had ever been before. Results were good, products were moving well and most ab entrepreneurs were in Fat City. Then, something awful happened.

At the height of this frenzy, the news programs “20/20” and “Dateline” aired negative stories on ab products that deflated many infomercial claims. Orders stopped pouring in.

The sudden drop in sales was comparable to the effect of another attention-grabbing event that kept people glued to CNN and other news programs: the Persian Gulf War in 1991. Ab entrepreneurs were left with products that could not successfully air. There followed an instant decrease in demand for airtime and media rates plummeted.

The industry waned, but a few marketers were ready to reap the rewards of decreased media expense. These marketers tended to sell “soft goods,” a category which includes audiotapes and booklets on personal relationships, reading programs, business opportunities, real estate, psychic readings and weight control. Some of these shows that were on the air for years suddenly flourished during this period of decreased media rates.

Just as the industry rose from the ashes of the Persian Gulf War, we have risen from the rubble of The Ab Wars. We have seen a revival in hard goods, which inclues kitchenwares, diet products, grills, cleaners, nail products, “flyer” exercise devices and bun and thigh exercisers.

Part of this resurgence is due to the increased acceptance of DR products in the retail marketplace. The desire to sell products in retail has created a new media strategy: “driving retail.” With greater expectations of retail sales, many marketers have relaxed the focus on the front-end infomercial sales, which has led them to buy more media, even if the show is not paying out. With retail marketers buying DR time, rates often go up.

Between the revival of “hard goods” and the ever-present “soft goods” there is a wide variety of products that are succeeding in the business.

Whether the industry is healthier than it was during the ab craze is debatable. There is this certainty, though: Media rates are high again. With many different kinds of products on the air, there has been a segmentation of media buys among these categories. We currently do not have one category monopolizing the majority of the media time, which is healthy.

It now would take a lot of different categories of products to go “soft” for the stations to feel a decreased demand for airtime. Media rates continue to climb, marketers continue to knock off each other's products and media buyers continue in attempts to make clients profitable. The business continues to ebb and flow as it has for the past 14 years, while media rates ride the tide of supply and demand. 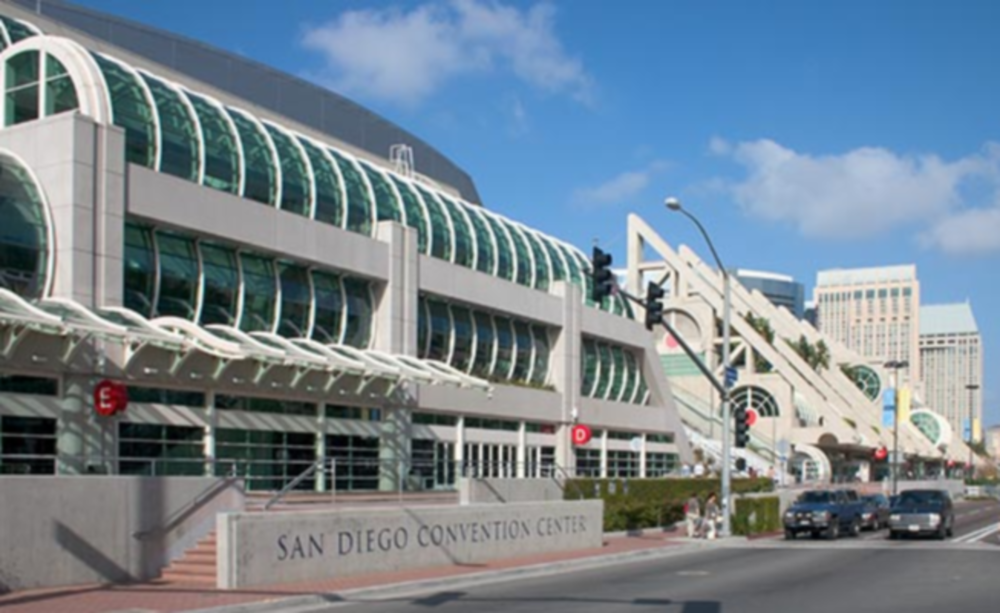 Excellence, direct mail, and excellence in direct mail were among the prevailing themes at the Direct Marketing Association…