Media Metrix’s initial public offering on May 7 coincided with the debut of PC Data, a new rival in the Internet audience measurement market.

“The race has just begun” said Ann Stephens, president of PC Data, Reston, VA. “We’re already going to pass their customer base in a month or two.”

PC Data expects its sample of participants will exceed 100,000 individuals by the end of the year compared to Media Metrix’s audience sample of 40,000.

Media Metrix held an initial public offering of 3 million shares of common stock priced at $17 per share, a figure higher than initial expectations of $12-$14. The stock closed at 48 1/8 on May 14. The company, which trades on the NASDAQ National Market under MMXI, plans to invest the money it will amass into product development, among other things.

Media Metrix, New York, has been seen as an industry leader in the Web-tracking arena. However this reputation will not continue if PC Data’s Stephens has her way.

“Media Metrix has had a monopoly for some time, which allows it a fair amount of freedom in so much as what it charges for data, but we are going to be able to charge a tenth of the price for that same data,” she said.

Media Metrix prides itself on the quality of its samples, which are recruited by a process it calls random digit dialing and random direct mail.

PC Data will recruit participants from television advertisements and through the distribution of its proprietary @PC Data tracking software, which it will make available at Electronic Boutique retail stores. It will entice participants to offer information by giving away free air miles, free long-distance calling and discounted Internet access.

“It will be an extremely unrepresentative sample” said a spokesperson for Media Metrix. “They are using TV and the Web, and there is no way to tell if these people are randomly selected … It’s like asking everyone in my neighborhood to be in a sample; they might be biased toward a certain behavior.”

Not so according to Stephens. “It’s really a random sample because we balance the data … in terms of sex, income, race and geographical location.” 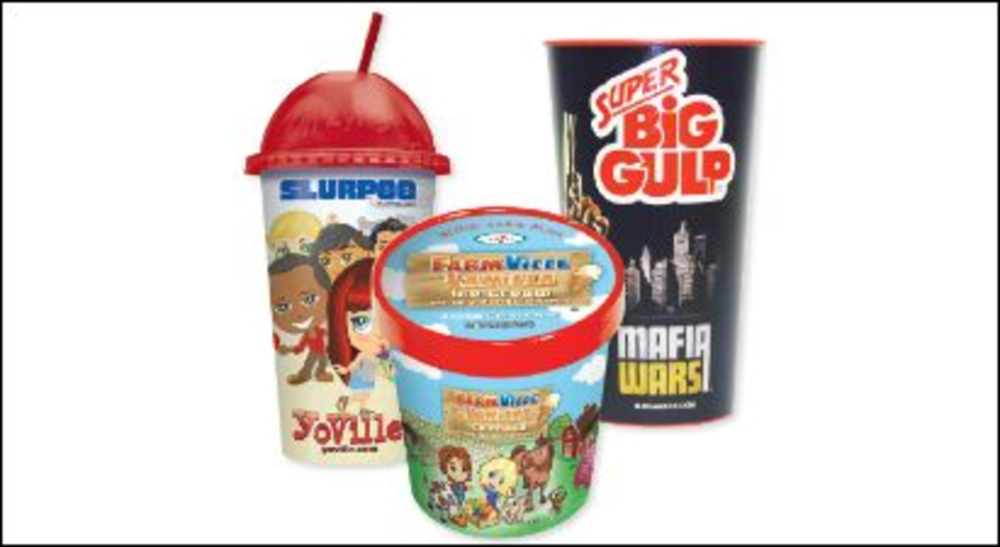 Sitel Pulls Out of Japan

Direct marketers saw rising sales and profits in the third quarter, according to the Direct Marketing Association’s quarterly…