Warburg Pincus, the New York based venture capital company, bought the mail-order house in the spring of 1996 and has invested $20 million into the project so far, $10 million in the last year alone.

“We have made progress in terms of building our house file. We have 200,000 names of customers who have paid to acquire our products and another 600,000 names that have come through referrals,” Chang Sun, a Warburg Pincus board member in charge of China, said.

“In every package that goes out we put a ‘refer a friend’ card and the friends then mail it in to request a catalog. It remains to be seen, of course, how many we can convert into paying customers.

“But we are happy with the speed with which we are acquiring new names through this innovative and low cost program since it costs us nothing to put the card into the package.” The main catalog has been devoted to apparel.

But in the latest issue Mecox Lane has also begun selling Barbie Dolls with a four page spread. “We have a special Barbie collection from Mattel developed especially for us.

“Unfortunately they have not sold very well. Barbie is not a household name in China and Mattel did not do much advertising. So, we’re doing okay, but not great. But we do plan to produce a specialty toy catalog soon.”

Chang Sun also said that the company was “Internet ready,” but that it would not move until “we see how the online market develops in China.

“At the moment there are about a million Internet subscribers but most of them are academics who presumably are less interested in our products.” Web subscribers, however, are doubling every year, he noted.

Goods in the catalog are sourced in the Shanghai area and are geared toward core customers – “females between 18 and 40. Half of them have kids and they have monthly incomes of about 2,000 Yuan ($250) most of which is disposable income.

“Our target is a million customers who have bought from us in the last 12 to 18 months and the creation of a mailable list.”

The company has achieved an even geographical spread among customers, with ten percent of them in each of the three major cities – Shanghai, Beijing and Guangzhou – and the rest spread evenly across the vast country.

Chang Sun said he had heard of USPS efforts to attract more US catalogers to China and expressed the hope that the Americans “could push China Post to reduce bulk postal rates” which would help the mail order trade.

Although the mail is cheap in China, certainly cheaper than mailing from off-shore, a mass mailing of printed matter costs just as much as sending a regular first class letter. “You don’t get a break for bulk mail.”

As for the Chinese economy Chang Sun conceded that “retail sales are down. Everybody is cutting prices and the economy is not as good as it was. We are not feeling it yet but we expect to see that happen in 6-12 months.”

The Chinese are concerned about the meltdown of other Asian economies but the Chinese economy is still growing at a 7 percent annual rate “so compared to the rest of Asia it is still doing okay.” 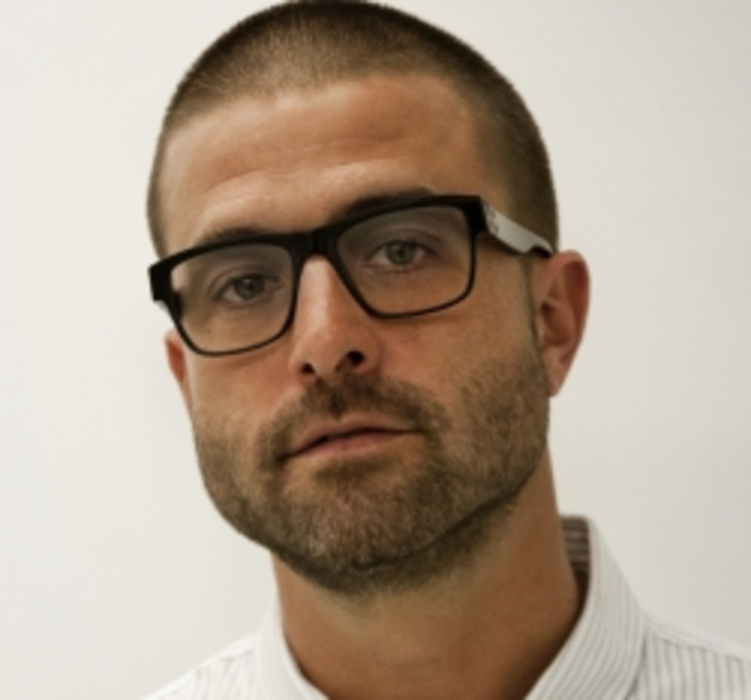 Stephen Malbon, CEO and founder of The Malbon Group, shares his views on what print has to do…