There is no shortage of news today about new companies and new funding that paints the portrait of a robust industry. These are heady times for advertising and Internet technology businesses, but I see a disturbing similarity to 1999.

It’s not a bubble. It’s not an excess of funding or an absence of opportunity. It’s an innovation lag. If not addressed, it could poison this very healthy current environment.

Twelve years ago, the lack of innovation led many companies to break promises made to Wall Street about growth. It’s not that the majority of e-commerce players weren’t well managed or that they lacked solid business models; they simply failed to innovate once they got traction.

It struck me that we have a new innovation delay, and this one has to do with measurement. It’s an unlit firecracker in the ear of the current expansion. Here’s why:

Legacy systems. First there were measurement centers on online ad tracking systems that were mostly developed in the mid-late 1990s, and then came the NASDAQ crash of 2000, and everyone proclaimed the death of the Internet. Nobody invested in the Internet at all, let alone in ad tracking. Then, from autumn 2002 to early 2004, the Dow Jones grew 35% and the NASDAQ shot up 66% in a mere 15 months. For four years straight, the Dow grew, the NASDAQ grew and revenues for Internet advertising grew — but still, no one was investing in ad tracking.

Then, in February 2009, the Dow hit a 10-year low of 7,062 and companies began to scrutinize the ROI of every dollar spent. That’s what it took for a soft spotlight to shine on the problem — but not until then — and the result was that innovation was delayed.

One less conversation. There is always a long list of conversations ad agencies want to have with their clients, but most marketers and agencies don’t want to believe it when you tell them that the way they’ve been tracking the success of their ad buys online is wrong. Ad agencies are looking for one less conversation to have, because nobody discusses tracking, which means that most agencies continue to measure in a random, legacy-oriented method.

To break the innovation delay, we all need to do a better job of embracing new measurement technologies. On the horizon I see online and offline attribution modeling, better social intelligence and a more sophisticated model for moving clients’ customers through the conversion funnel — full funnel attribution versus last ad.

As the movie character Forrest Gump said, “Mama always said you’ve got to put the past behind you before you can move on.”

Delay no more — lest another agency or competitor leaves you behind. 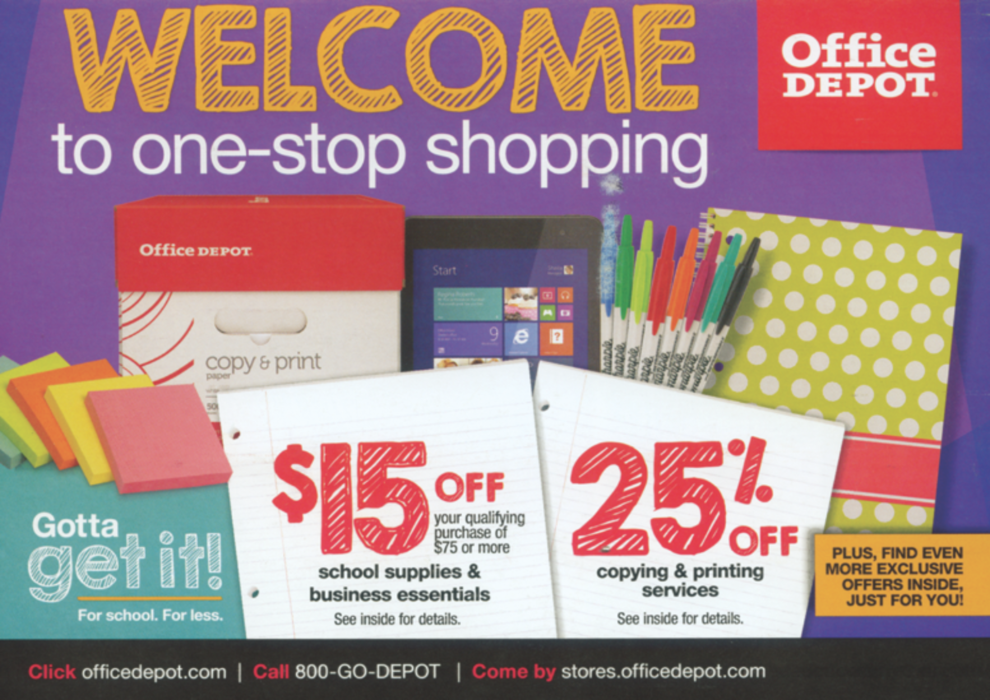 What’s in our mailbox this month: Coupons. See which ones are good deals—and which ones you shouldn’t deal…

In an omnichannel world, marketers not only need to reach customers on every device and platform, but they… 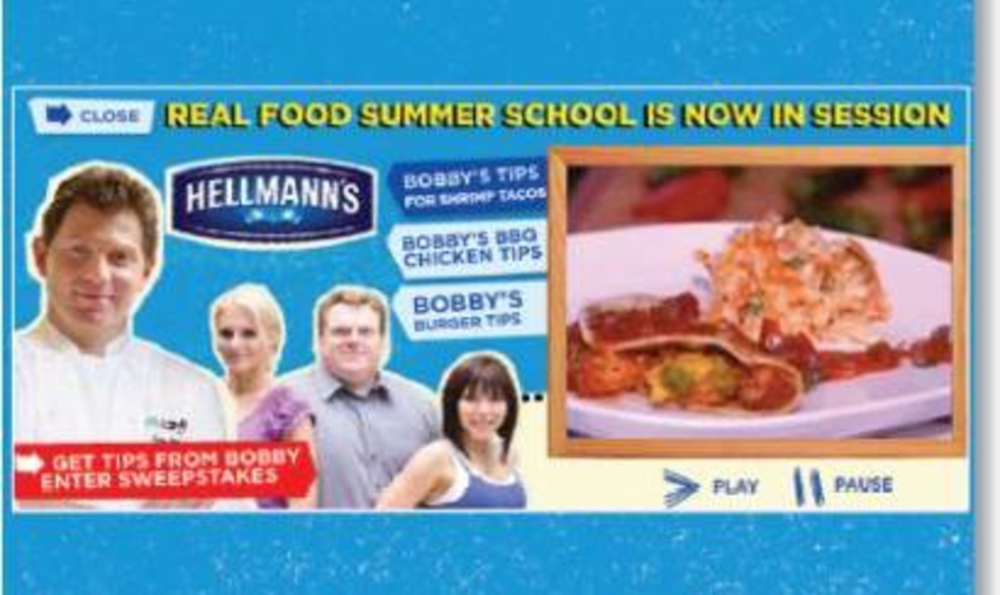 As more US families work to choose healthy foods for their kids, food and beverage marketers are responding…