As the latest in a series of steps that has changed the use of video and long-form footage online, Google opened YouTube up to search ads last week, allowing advertisers to tie their com­mercials to specific words entered into YouTube’s search box.

Just last year, the buzzword around online multimedia was engagement. Everyone was contemplating a marriage of interac­tive video, microsites and branding that would capture a view­er’s attention for as long as possible. The engagement metric was about time spent on a Web site and brand exposure.

But marketers got cold feet before tying the knot with the metric, and rightly so — engagement varied in definition from agency to agency. In most cases, it couldn’t properly measure the specific actions that Web navigators take, making it diffi­cult to monetize directly from these flashy entertainment hubs or inform usability patterns on a homepage.

However, while engagement as a concept has passed, what the ad industry — and, more importantly, the consumer — has remained smitten with is online video. In fact, the failure of engagement as a metric helped prove the value of rich media when attached to more concrete metrics, such as clickthroughs, downloads or search terms. The market for engaging online media expanded: networks began posting original content, TV became more digitized, mobile phones streamed video and more specific keywords and elegant clip-tracking abilities became available. Next week’s main feature will examine the present and future of online video measurement.

Refining measurement is what this industry does best, and despite difficult economic times, next year’s champions will find new ways to add measurement to media, new or old, that engage and delight consumers. As you consider taking a scalpel or a hatchet to upcoming media plans, don’t dismiss channels until you’ve truly explored measuring their precise performance. 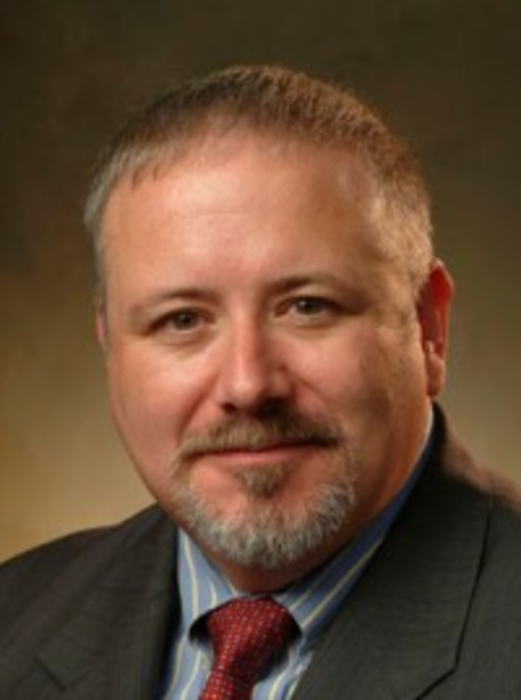 E-mail marketing — a bright star in a dim economy

One question has dominated my conversations with clients and in online forums over the past several weeks: “Is…

The last three to four years have been a period of extreme contrast for any entrepreneur. On one… 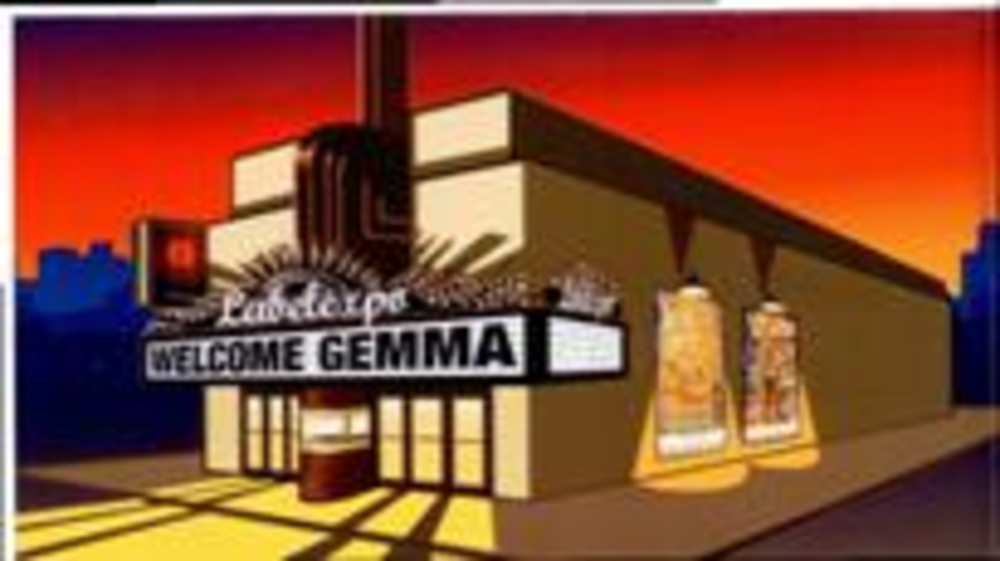 I am a direct mail fanatic. I go to my friends and ask them for their unwanted junk…