Meads, 51, will continue to serve as an executive vice president of Sears, which owns Lands' End. She replaces Dave Dyer, who left Lands' End and Sears last year to become president/CEO of Tommy Hilfiger Corp.

Meanwhile, Gwen K. Manto has been named executive vice president and general manager of apparel, effective Feb. 1. Manto was vice chairman and chief merchandising officer at specialty-store chain Stein Mart. She will be responsible for all apparel merchandising and design functions for Sears apparel, footwear and accessories for women, men and children.

In addition, Lee Eisenberg, executive vice president and chief creative and administrative officer at Lands’ End, announced he will leave the company at the end of March. 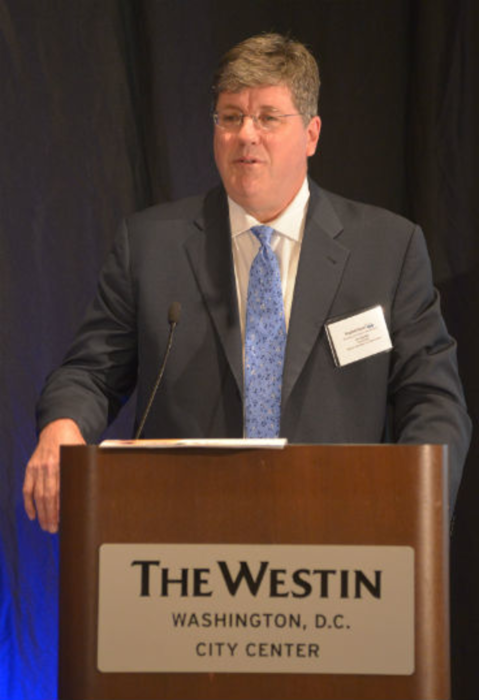 Postal Union Chief: Think of USPS as Asset, Not a Cost Center

If there’s one thing that postal workers unions and mailers can agree on, it’s that, when it comes…

As online commerce matures, automated virtual representatives may solve staffing problems by supplementing humans in some aspects of… 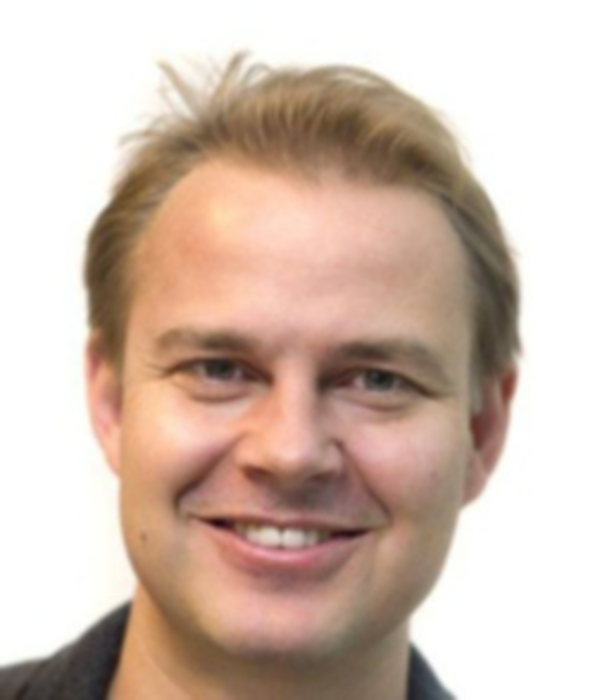