Holding company MDC Partners reported revenue of $238.2 million in the third quarter, an increase of 33.4% compared with the prior year. The company’s strategic marketing services division generated $146.1 million in revenue, up 32.1% year-over-year, while revenue from the performance marketing services unit rose 35.4% year-over-year to $92.1 million.

Miles Nadal, chairman and CEO of MDC Partners, said during an investors call that the loss can be partly attributed to investments the holding company is making to improve its offerings.

“We have to continue to evolve,” he said during the call. “This industry is going through the most dramatic transformational issues that it’s ever experienced. In order for us to build a business for the future, which will have a durable, sustainable point of differentiation, we have to consider what the next areas of growth will be and get in front of them.”

He added that the investments will drive the holding company’s growth in 2012.

“We’re confident 2012 will be a very strong year for the company both in top-line and bottom-line results,” he said.

In September, MDC Partners acquired a majority stake in healthcare marketing agency Concentric Pharma Advertising and 72andSunny named Jason Norcross and Bryan Rowles partners. MDC Partners subsidiary Accent Marketing Services said in August it will add an additional 2,000 workers within the next two years. The move is part of the new jobs4america initiative, which is a coalition designed to generate American contact center jobs. 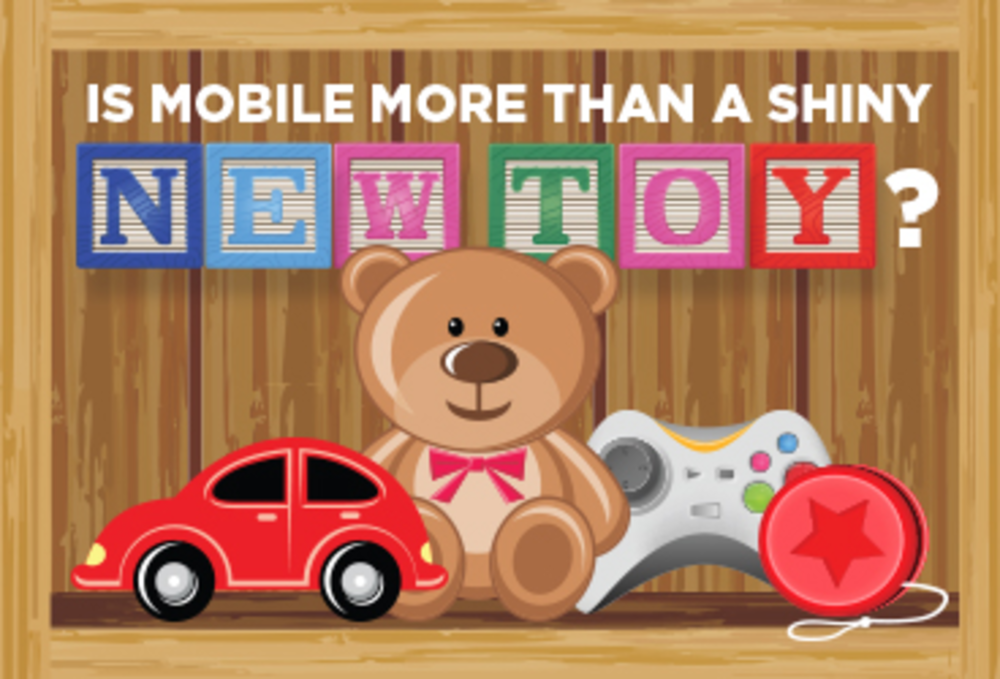 When it comes to mobile, marketers aren’t playing around. According to new data from the CMO Council and…