Holding company MDC Partners has acquired a majority interest in dotbox, a provider of cloud-based social marketing and e-commerce services, dotbox CEO Ashley Heather confirmed to Direct Marketing News. Terms of the deal were not disclosed.

With this acquisition, MDC will add to its network a company with service offerings and technological assets in commerce and social media.

He added that he doesn’t anticipate any changes in his 35-person staff as a result of this acquisition, and he will remain CEO of dotbox.

Currently, dotbox designs strategies for firms attempting to deploy social commerce into their business. The company then designs, implements and maintains solutions onto its Microsoft Azure-hosted platform.

“We wanted a larger partner that can help us grow, and offer more full-service offerings to fill in some gaps,”  Heather said. “We don’t do PR or build 30-second spots. Some clients need those offerings. [Being acquired by MDC] helps us plug some gaps.”

Heather also said he appreciates MDC’s ability to draw on the synergies of its various agencies and marketing companies and putting together packages to go after larger clients in more diverse regions.

“We’ve been focused on the East Coast,”  he said. “We’re based in New York. The retail brand we’re most focused on has a footprint on the West Coast and having a presence there would be helpful. And MDC has a strong reputation in Europe.”

Conversations between MDC and dotbox about the acquisition began casually in 2011 and became serious by the end of the year, Heather said. 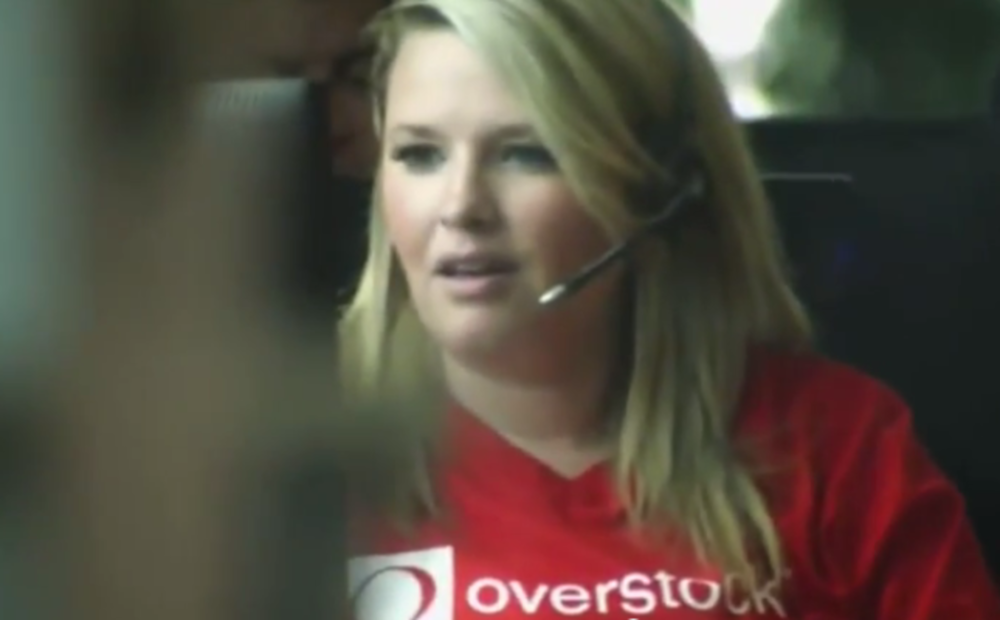