Do-not-mail bill activity is not slowing as one bill has been
withdrawn and two new ones have been introduced in Vermont and Arkansas.
Maryland State Senator Jamie Raskin, a Democrat, withdrew his bill,
SB548, on March 6. The bill, introduced Feb. 2, had nine co-sponsors.
It required the division of consumer protection of the office of the
attorney general to establish and provide for the operation of a
restricted mailing registry similar to the do-not-call registry.
Recently legislators in Colorado and Montana pulled do-not-mail
bills. On March 1, state Rep. Sara Gagliardi, a Democrat, tabled her
bill, the Colorado Junk Mail Opt-Out List Act, HB1303, saying that it
could be introduced at a later time. On Feb. 22, Rep. Franke Wilmer,
a Democrat, killed her bill, the Montana Do-Not-Mail Act, HB718.
Meanwhile, two other states introduced new do-not-mail bills. The
latest is Arkansas. Its bill, HB2725, was introduced by Rep. George
Overbey, a Democrat, on March 5. The bill calls for the attorney
general to establish and maintain a do-not-mail registry similar to
the do-not-call registry. On Feb. 27, Vermont Rep. Christopher
Pearson, also a Democrat, introduced a similar bill, H0490.
Besides Arkansas and Vermont, do-not-mail bills that include a do-not-
mail registry are pending in Connecticut, Hawaii, Michigan, Missouri,
New York, Texas and Washington.
In most cases, marketers who mail solicitations to people on these
lists would have to pay fines of several thousand dollars per
violation. In all cases, nonprofits and politicians would be exempt.
There would be a business relationship exemption as well.
Several other bills –  in New York, Virginia, New Jersey and
Washington – offer related measures including the creation of a do-
not-mail registry of certain senior citizens and people with mental
illness. Another would prohibit mailing credit-card solicitations to
people under 21.
The direct mail community is keeping a close eye on do-not-mail bills
that have been introduced to state legislators this year in hopes
that passage of the bills is blocked.
The Direct Marketing Association, for example, is working with its
state lobbyists and the Mail Moves America Coalition to educate
consumers and states. The coalition, spearheaded by the DMA, is
comprised of major mailing associations and other groups.
Reps. Gagliardi and Wilmer said they were approached by unions and
associations as well as paper companies and other members of the
mailing industry about the harm the bills would cause.
Keith Goodman, vice president of corporate solutions at Carlsbad, CA-
based Modern Postcard, a provider of direct mail advertising and marketing services, said the direct mail industry is not too alarmed by the state-proposed do-not-mail bills.
“The DMA already has a similar do-not-mail list in place, where
consumers can register to have their names taken off national
marketing lists,” he said. “Most marketers are already scrubbing
their mailing lists against [the list] to be sure they are up-to-date
and as clean as possible.  With this in mind, I predict that the
bills will soon be dropped in Arkansas and Vermont, just as they were
recently dismissed in Colorado and Montana.”
Mr. Goodman said that if direct marketers are completely opposed to
the proposed registries, they can certainly take a stand by
expressing their opinions to state representatives.
However, “if some states pass these bills, it would be good news for
the majority of direct marketers as it would force them to offer
better, more targeted lists in the states that pass the legislation,”
he said. “Most progressive direct marketers are already utilizing the
latest direct mail applications to ensure that their mailers are
going to the appropriate contacts and communicating relevant
messages.  Lastly, if some states end up passing the bill, DMers may
need to add an extra step to their list processing, but this is not a
cause for concern.”

Gateway Learning Corp., manufacturer of the Hooked On Phonics product line, will add interactive television features to its… 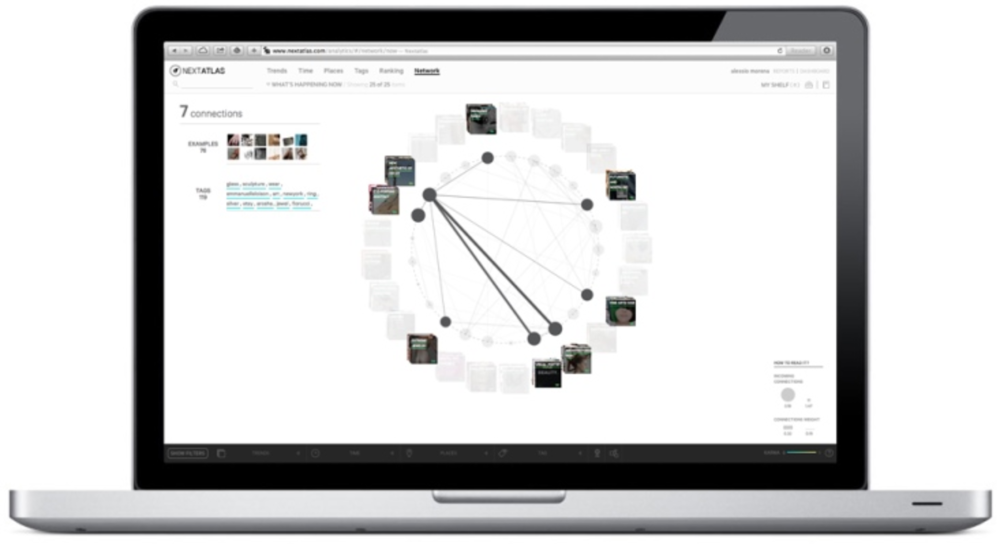 Social media is a bit like a focus group of humanity—users are, at every moment of the day,…