McMurry Publishing Inc., Phoenix, has launched Scottsdale Citizen, a quarterly magazine that will reach every household in Scottsdale, AZ, a quickly growing and largely affluent city of 200,000 northeast of Phoenix.

Scottsdale's manager and city council started the drive for a publication on local affairs that would reach all of the city's residents, reviving a concept that the city flirted with more than a decade ago. The magazine will focus on large topics that the local news media might miss, according to DeEtte Person, public affairs manager for the city of Scottsdale. The cover story on the premiere issue — of which 88,300 issues were mailed — dealt with mountain and desert preservation.

“Ultimately, it's the city's decision about what's going to be in the magazine,” Person said. The city also puts one-page newsletters in city utility bills, but those mailings don't reach apartment dwellers, whose water and sewage are usually paid for by property managers.

For its part, McMurry will handle design, printing and distribution of Scottsdale Citizen. The company beat seven other bids to publish the magazine, offering to handle the work for about $180,000 for the first year, Person said. Scottsdale signed a one-year contract for four issues, with four one-year options to renew the deal with McMurry.

An survey was included in the first edition, and the city received about 700 responses, or roughly 0.8 percent of the enclosed questionnaires. Of the respondents, 94 percent said they found the magazine “definitely” or “mostly” useful, and another 5 percent characterized the publication as “somewhat” useful. Additionally, the survey revealed community events, history and quality-of-life issues are the topics Scottsdale residents most want to learn more about. The magazine's second issue, due in January, will focus on public safety.

“The city of Scottsdale is interesting because as a city, they do a really good job of running the city as a business,” said Jake Poinier, vice president and publisher at McMurry and a former resident of Scottsdale. “They try to be consumer-driven and very responsive to the people, and the people who live there are devoted to the town.”

McMurry has begun to diversify the topics of its magazines, though its nine health publications still make up more than half of the company's titles. McMurry also covers banking and utilities, among other topics, and the company has three Spanish-language magazines.

Last year we were in a dot-com advertising frenzy, or more specifically, an initial public offering/venture capital-driven television… 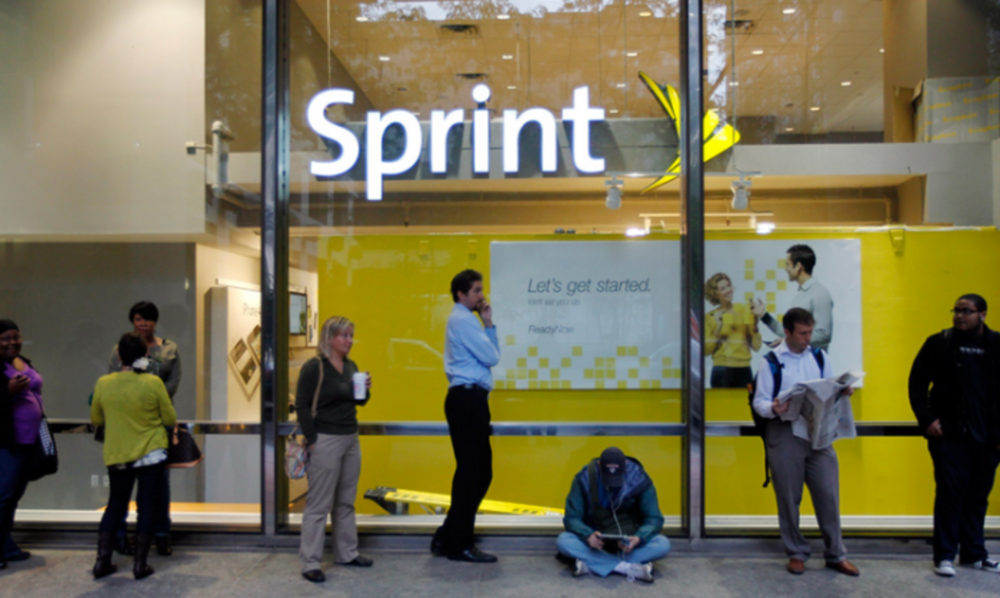 Amazon Prime Gets a Boost From Sprint