With more savvy consumers shopping around for the hospital of their choice, custom publisher McMurry Publishing Inc. (MPI), Phoenix, has debuted eHealth, a syndicated health magazine packaged with its own Web site.

“Most people have a choice of hospitals,” said Chris McMurry, chief operating officer at MPI. “In the case of an emergency, most people go to the closest hospital. But most procedures these days aren't done on an emergency basis, so people have an opportunity to look around. Of course, doctors play a role in suggesting where they go, as does their health plan. But the general trend in health care is toward more consumer input in the decision-making process.”

The quarterly magazine, which hospitals can customize by adding their names and inserting local stories or quotes, will feature health information, exercise tips, medical news and recipes.

“As a general rule of thumb, their audience will be female, because females make about 80 percent of the healthcare decisions in this country,” McMurry said. “The target audience will also tend to be middle-to-upper income — what that means is you'll probably have insurance then.”

Since the magazine comes packaged with its own Web site at www.ehealthmag.com, some of the hospitals will supplement their databases with overlays to determine which individuals have Internet access at home. The Web site, which will be updated quarterly, features additional information that won't be found in the magazine.

“With the Internet coming into play, a great majority of hospitals that have Web sites are becoming increasingly frustrated that their site doesn't really get any hits and just becomes a brochure site,” McMurry said. “They say, 'Gee, we spent all this money and time, but the site doesn't really do anything.' So we thought it was a good idea to package the Web site and magazine together and sell them as one.”

A hospital without its own Web site will have a special page on www.ehealthmag.com outlining its location and benefits, and a hospital with a Web site will have a direct link on the eHealth site. MPI also is offering an optional syndicated Web site for hospitals seeking to add some flavor to their sites. Hospitals can choose from about 50 articles and place them on their own sites.

“For example, if a hospital did a local promotion on women's health, then they would buy our women's health content module and attach that to their Web site so it would look like it were actually part of their Web site,” McMurry said. “You can enhance your Web site with our content. The customer might keep coming back for more if they know you are updating your site with new information.”

MPI plans to add electronic components to its other titles by the end of the year. 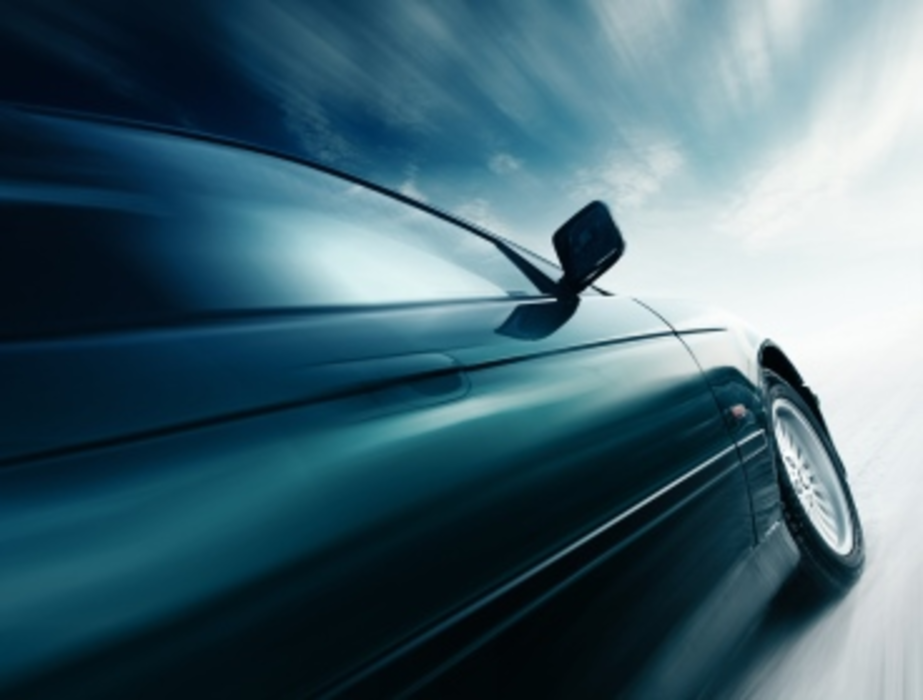 GMAC Insurance announced that it has signed a three-year contract extension with CRM agency Merkle, continuing a relationship…

Netcentives' Loss More Than Triples for 2000

Netcentives Inc., a provider of loyalty and direct marketing services, reported a net loss for 2000 of $184.6…

Strategic profile can give brands personality

Brand personas are all over the advertising world, and marketers should do strategic profiling in order to capture…