McDonald’s CEO on letting customers have it their way

CHICAGO – Television today accounts for only 70 percent of McDonald’s Corp.’s advertising budget – down from 85 percent only five years ago.

“That’s because we’ve doubled our online budget,” Mr. Skinner said during his keynote session at the Palmer House Hilton.

He shared with the 900 delegates McDonald’s “Plan to Win” program that is focused on making the company more customer-centric. The goal is to make McDonald’s “our customers’ favorite place to eat,” Mr. Skinner said.

McDonald’s today serves 50 million customers each day in 13,700 restaurants nationwide and 31,000-plus in 118 countries. Sales last year were $50 billion, up 30 percent system-wide since the company implemented its turnaround plan introducing technology and other features to enhance the customer experience.

“In 2002 McDonald’s business was struggling,” Mr. Skinner said. “We’d taken our eyes off the fries.”

The turnaround was the result of changed thinking. The old approach was how to sell the company’s products to customers. Now the angle is, this is what our customers want, so how do we serve them their way?

Customers apparently like this new tack. McDonald’s added an extra 5 million customers a day since 2002 who eat at its restaurants worldwide.

Mr. Skinner admitted the restaurant industry is not cutting edge. The reason for that is its labor intensity. The front counter and the drive-thru are “moment of truth,” he said.

Nothing else matters as much as the experience at those two customer touch-points, he said.

But McDonald’s is dabbling in, or benefiting from, several interactive measures.

A consumer-generated video on nuggets circulating over the Internet reportedly proved popular with millions of consumers. The company also runs Web campaigns, including one called “What if everything was as easy as McDonald’s?” The tagline on one video shown to the audience was, “Free up your night.”

Several McDonald’s videos have popped up on YouTube and Yahoo, a phenomenon that the company has embraced so far.

A company blog called “Open for Discussion” is a major source of feedback for McDonald’s, Mr. Skinner said. Along with podcasts and videos, it is also an avenue for the company to highlight its commitment to the environment, health and food safety and other topics that may interest customers and employees.

Some of these tactics are the result of following trends, Mr. Skinner said, while “some of it is a guessing game to determine where everything is headed.”

“We’re not perfect, we’re a learning company,” he said in response to a question about the company’s reaction to negative comment on social networking sites.

He hoped that that walking the talk and McDonald’s commitment to social responsibility would help.

One thing under consideration for the past six to seven years is self-service kiosks.

McDonald’s works under constraints, however. Eighty-five percent of its restaurants are franchisee-owned, which is where most innovations are first tested. ROI matters most to franchisees, since they are expected to foot the bill for all changes. 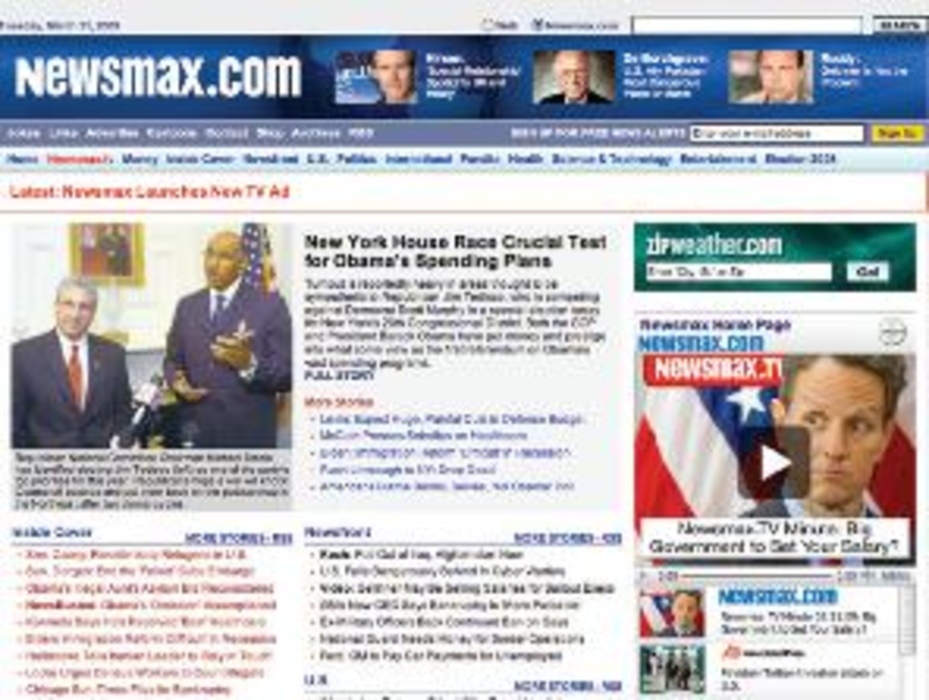