McDonald's Corp. has traded lawsuits with the agency that formerly ran the fast-food giant's prize-promotion contests, which authorities say were rigged by an agency employee.

Simon Marketing, a division of Simon Worldwide, and McDonald's sued each other on the same day, Oct. 23, in California Superior Court in Los Angeles. McDonald's suit also includes Simon Worldwide and Jerome Jacobson, a Simon security employee accused of leading the prize-rigging operation.

In its lawsuit, Simon Marketing said it lost several clients, including Philip Morris Co., after the scandal became public in August and seeks to recover damages. McDonald's claims in its lawsuit that Simon Marketing is guilty of fraud, breach of contract, breach of fiduciary obligations and civil conspiracy.

McDonald's ended its 20-year relationship with Simon Marketing after law enforcement officials arrested eight people and charged them with being part of a fraud ring led by Jacobson that embezzled $13 million. Jacobson was accused of stealing winning game pieces and distributing them to friends and associates who would claim the prizes, according to the charges.

When Edward Proctor, Jr, started working as list broker for the Guild Co. in 1931, lists were going… 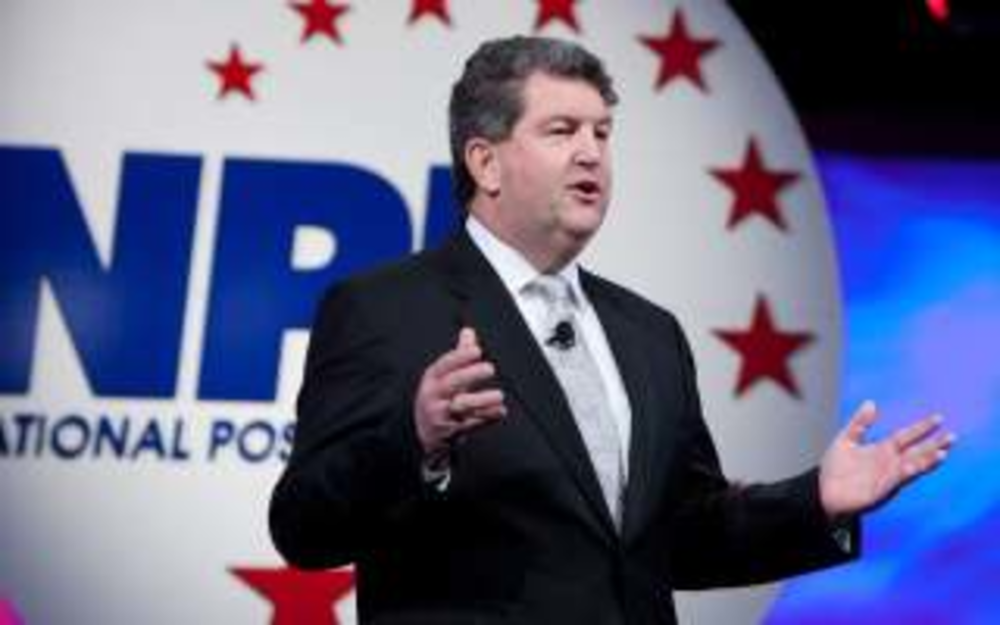 The keynote speech at the 2012 National Postal Forum (NPF) in Orlando, Fla., served as a forum for…