The US Army has retained McCann Worldgroup as its agency responsible for a full range of advertising and marketing services including direct marketing. The agency’s new contact will begin April 7, said Dan Elkins, deputy for public affairs at the Army’s Mission and Installation Contracting Command.

McCann will provide a full-range of general advertising, public affairs support and direct marketing to support personnel acquisition and retention programs for the Army, including a continuation of the “Army Strong” theme, added Susan Irwin, worldwide communications director at McCann Worldgroup.

Elkin noted that the overall goal of the project is recruiting.

McCann won the contract after an RFP process that took place last August, said Elkins. The new contract is worth $184 million to $200 million annually, depending on the number of projects awarded by the Army, said Elkins. This budget includes media buying. The contract will span one year with four one-year option periods. Grey and Y&R also pitched for the account, according to agency sources. Other agencies listed as “interested vendors” to the original RFI, such as Harte-Hanks and PR firm Edelman, said they did not take part in the pitch.

An MRM representative did not immediately respond to calls seeking comment about the direct marketing portions of the account.

“We are thrilled and deeply honored to have been reappointed as the integrated marketing communications agency for the US Army,” said Nick Brien, CEO of McCann Worldgroup, in a statement. “We are extraordinarily proud of introducing and advancing the ‘Army Strong’ campaign platform.” 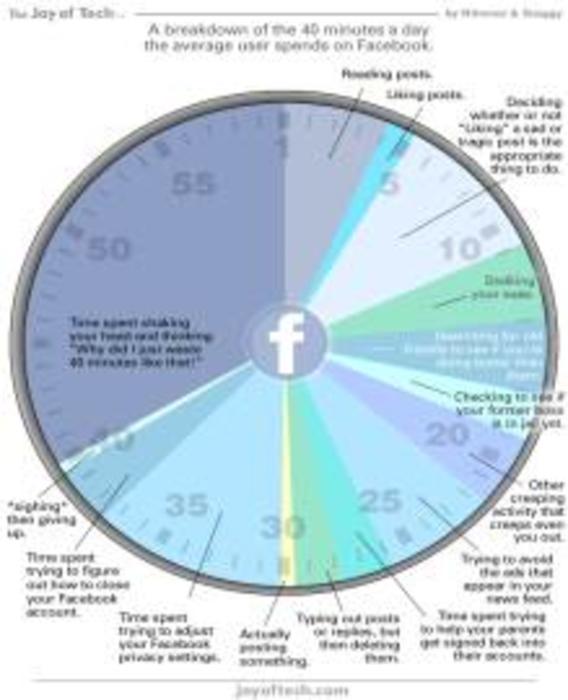 Comic: How we spend our 40 minutes on Facebook everyday

The Talbots Inc. will decrease catalog circulation and increase e-mail marketing in 2009, according to the annual report recently…