The “Just Say No To Internet Taxes” banners launched the morning of the Iowa caucuses on the politically oriented site. McCain's camp said the ads were target-specific since politically active Internet users were not only e-consumers wanting the Web to stay tax-free, but were also likely voters.

McCain has held a consistent opposition to Internet taxation, while Bush has called for a 3-to-5 year moratorium on the issue. 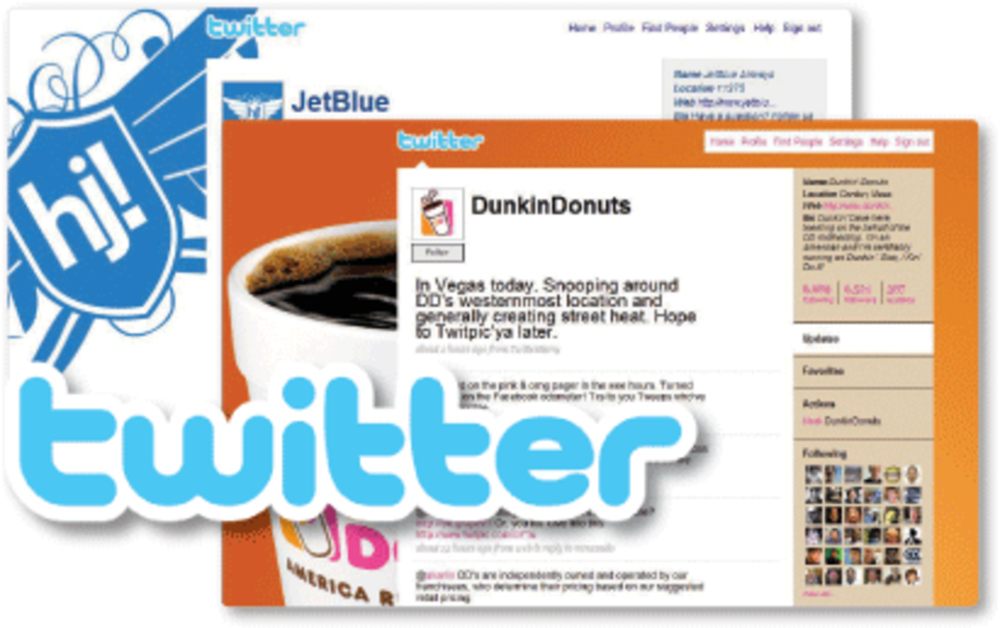 Direct marketers appear to have emerged from last week's massive blackout largely unscathed, as many either were outside…