Lead generation is all about engaging prospects. Mazda Canada accelerated its consumer engagement full throttle by creating an interactive film to showcase the 2014 Mazda3’s technology and to generate leads.

Mazda and its agency of record JWT Canada partnered with movie theater organization Cineplex, animation studios TOPIX and IAMSTATIC, and technology organization TimePlay to launch the interactive film, which mimicked a gaming experience. From the first week in November to December 4, movie-goers could test-drive the 2014 Mazda3 using their mobile devices. Before a movie began, consumers were prompted to download the TimePlay app. During the previews a racing game would appear on the big screen. Consumers who downloaded the app would then see the 2014 Mazda3’s steering wheel and dashboard on their mobile phones. Once the race began, participants could tilt their mobile device in the direction of the cars’ turns. The closer the players were to matching the angle of the cars’ turns, the more points they earned.

“If the car is turning right, you would tilt your device to the right to mimic the steering as the two cars were going through the race course,” says Michael Tsang, supervisor of interactive marketing for Mazda Canada.

A real-time leader board would appear on the movie screen. Participants could then cash in their points for concession items, such as popcorn or candy bars, and enter a drawing for free movie tickets.

After the test-drive, consumers were shown a 30-second advertisement for the car, and they could submit their first name, last name, telephone number, and postal code to request an appointment for a real test-drive. In addition to the in-theater experience, Mazda promoted the interactive gaming experience through social media and word of mouth marketing.

“There’s a good opportunity right now in theaters for a captive audience to provide those people with a new and interesting way to engage with the big-screen experience,” Tsang says.

During the one-month period, Mazda generated 175,000 plays and more than 8,000 leads. Tsang adds that Mazda was targeting tech-savvy movie lovers who would appreciate the technology included in the 2014 Mazda3.

“Our vehicle is targeted at tech-savvy consumers because there’s a lot of new technology that we’ve put into this generation of vehicles,” he says.

However, creating a unique interactive experience for each movie-goer wasn’t easy.

Tsang says the movie’s success has inspired Mazda to re-leverage the footage from the film and create a stand alone game. He says the company is also looking to have Toronto and Vancouver theaters battle it out to see which region has a better set of drivers.

However, Tsang says there’s no experience quite as immersive as the big screen.

“Getting that immersed into the virtual test drive—there’s nothing like that,” he says. “Nothing on a small screen, home screen, or television screen can equate to that experience.” 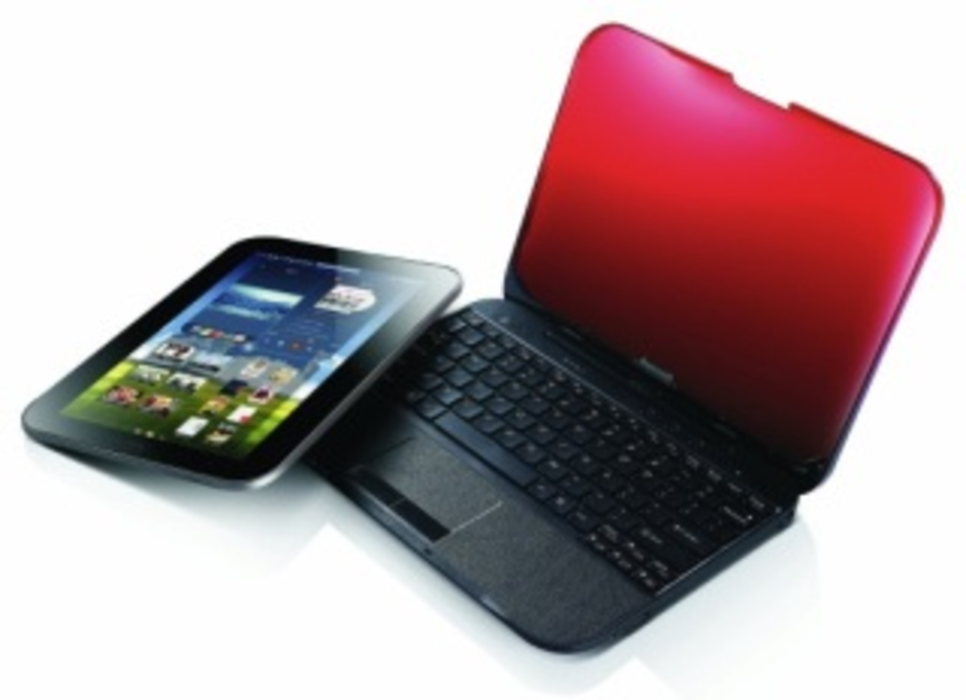 MIAMI — The Internet continues to crackle across Latin America as smaller countries such as Colombia, Chile and…

Pitney Bowes Inc. is finalizing its strategic plan to move into the digital computer-networked equipment business and plans…