OfficeMax.com has received more than 300,000 online entries in the office supply chain's most extensive promotion to date, thanks to banner advertisements, e-mail marketing and in-store promotion.

The OfficeMax Charitable Foundation $1 Million Max to School promotion will award 15, four-year college scholarships totaling up to $20,000 per year. The sweepstakes, which ends Sept. 8, allows scholarship winners to attend any public or private accredited school.

Traffic to OfficeMax.com's Back-to-School Headquarters microsite, which features the sweeps, increased significantly since OfficeMax launched the promotion on July 30. The site receives about 20,000 entries daily.

“[The] times of year when we get a lot of traffic on our site is the back-to-school and holiday seasons,” said Scott Mowery, content manager at OfficeMax.com, Cleveland. “So we were expecting to have a spike in traffic. Now with this [sweeps], it's even more so. Our Back-to-School sales has been the busiest section of our site.”

OfficeMax is running three different ads that promote the sweeps, OfficeMax.com or its Back-to-School microsite, in skyscraper and standard banner ad sizes. The ad buy includes more than 23 million ad impressions, served via DoubleClick's network, and on major portals, including Yahoo, MSN, America Online and Looksmart.

Banner ads are also running on some of OfficeMax.com's 30,000 affiliate partner sites, such as SchoolCash.com and TeacherPoints.com.

Though the sweeps was the primary marketing message of some of the ads with messages such as, “You Could Win a Free College Education,” larger ads included the tag line “Shop Now and Get 4% Cash Back.”

Weekly e-mails to OfficeMax.com's opt-in list of approximately 600,000 customers are also raising awareness regarding the promotion. A link to the sweeps has been included in the weekly “MaxMail,” which also features six to eight product offers.

The sweeps is also prominently featured on the front page of OfficeMax.com, where a back-to-school banner at the top of the page takes customers to the microsite. At the site, the sweeps is prominently featured on the left third of the page. Users can also click on four back-to-school categories — grade school, high school, college and teacher — and view featured discounted items.

Online marketing is just one component of the sweeps campaign, which includes national television and radio ads, weekly free-standing inserts in Sunday newspapers, ads in USA Today and other papers and in-store signage. Customers can enter the sweeps on the site, by mail or via forms in stores. OfficeMax executives have not tabulated entries at the chain's nearly 1,000 stores to see how online entries compare to in-store entries.

The company put forth such a strong multimedia effort in its biggest promotion to grab more of the back-to-school supply market.

OfficeMax kicked off the sweeps with an all-night Camp Out event at an OfficeMax in Skokie, IL. Students and parents could enter to win a one-year college scholarship, separate from the $1 million sweeps, along with gift certificates of $50 to $500. Angela Perez Barquio, Miss America, was there to distribute the certificates. 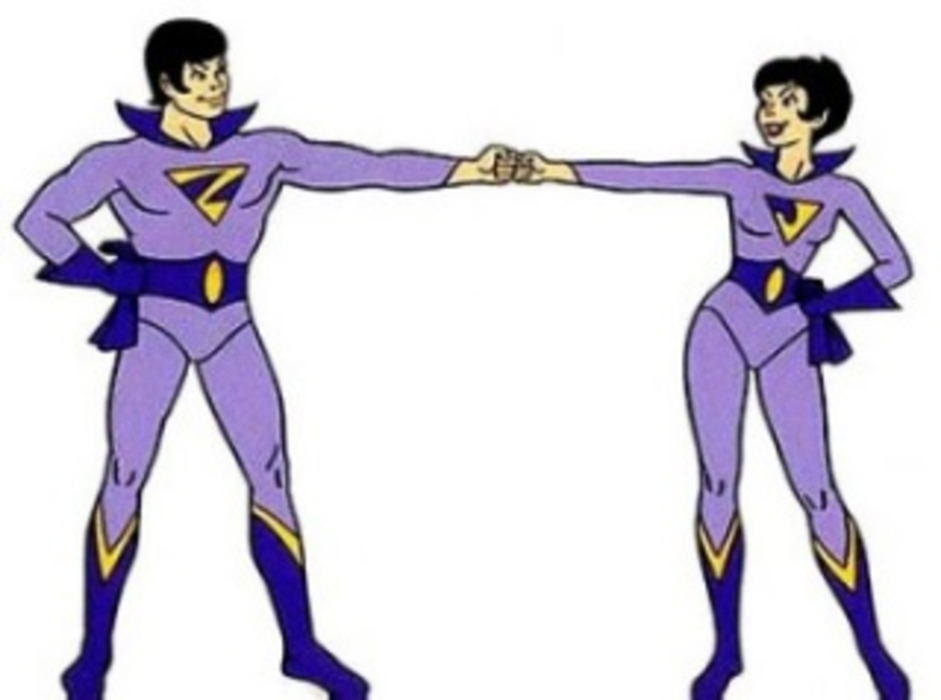 Opinion Research, an infoUSA Company, has acquired NWC Research, an Asia Pacific research company based in Australia, with…

IBM leads the business intelligence and data warehouse market, which is expected to reach $113 billion by 2002,…