Mauna Loa Macadamias has increased the number of its catalog drops from five to 10 per year in an effort to increase exposure of the tropical nut in the continental United States.

Gary Carlson, vice president of retail operations and new business development at Mauna Loa Macadamia Nut Corp., Hilo, HI, said the move is being used as a sales tool to promote products that consumers on the mainland typically wouldn't find unless they visited Hawaii.

The 32-page catalog, designed by McIntyre Direct, Portland, OR, has 175 SKUs and will be sent to 2.2 million people. Three catalogs have been dropped since August and another three drops are expected before the start of the Christmas shopping season. The remaining four will be sent during Mother's Day and Father's Day with two to be dropped to coincide with Valentine's Day.

The Mauna Loa Macadamias catalog is sent primarily to tourists, most of whom are retirees and frequent travelers, age 45 and older, with income levels of $50,000-plus. The average order size is approximately $80.

Mauna Loa uses a combination of its own database of customers and prospects as well as lists provided by Direct Media, Greenwich, CT, for mailing campaigns. Carlson would not discuss the cost of producing the catalogs or the conversion rates needed for success.

Mauna Loa started its catalog division in 1987 as a way to increase the visibility of its macadamias and related products. Its Hawaiian Autumn 2000 catalog — which was mailed to 350,000 people — utilizes a tropical theme depicting colorful images of waterfalls, volcanoes, orchids and hibiscus flowers displayed with the featured products.

Each page features a variety of gift configurations, from tin boxes filled with chocolate-covered macadamias to gift tower boxes that include assorted candies, popcorn and macadamias. This year the cataloger introduced several new varieties to its flavored nut line, including Maui Onion and Garlic and Sweet Aloha Cinnamon.

Free shipping is the new standard this holiday season, according to the 2007 eHoliday study, conducted by BizRate… 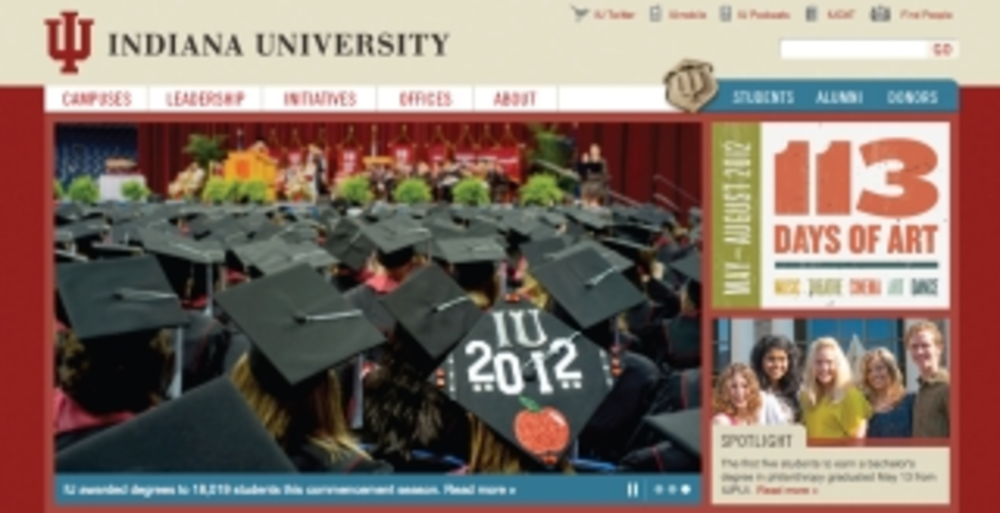