Mattress shopping isn’t something a consumer does every day—which is exactly why mattress brands need to stay top-of-mind at all times. This means engaging through social media and online video, something snooze professionals Serta and Sealy Corporation do with varying degrees of success.

According to Jason Warnock, VP of market intelligence and measurement at Yesmail Interactive, an Infogroup company, Serta is asleep at the social media switch.

“Sealy wins hands-down for the simple fact that social marketing is extremely hot right now and Sealy has a tremendous presence on Facebook and YouTube, which is showing no signs of falling down,” Warnock says, pointing to the numbers as proof. Sealy has more than 327,000 Facebook fans to Serta’s 57,000, meaning that every time Sealy sends a message, that communication is hitting roughly 280,000 more people than Serta’s messages would.

“Sealy is getting its name out there more aggressively and being receptive to its audience, as well,” Warnock says. “If you look at the average engagement per post on Facebook, there’s much greater engagement for Sealy.”

The main difference between the two mattress manufacturers is the way in which they express their disparate brands’ identities, says Bob Fetter, SVP of sales and marketing at Pluris Marketing. Both are attempting to sell a “lifestyle,” though in very different ways. This may have to do with the demographics being targeted, he says. Fetter suggests, for example, that Sealy appears to be going for a younger audience, possibly the post-college/first apartment crowd, while Serta has a “corporate” feel seemingly aimed at an older age-set more interested in the how’s and what’s of the actual mattresses themselves.

“Sealy is, if you will, selling around sex,” Fetter says. “But Serta is selling to the benefits of the product, as in focusing on how a Serta mattress measures up—not what you’re doing when you’re in it.”

Sealy’s branding overall jibes with this theme, as does its recent digital forays. Both the brand’s current tagline—“Whatever you do in bed, Sealy supports it”—and its “In Bed” mobile app, which allows users to share and tag photos, reflect an appealing sense of mirth and irreverence, says Fetter, who feels the same way about its social program.

But Laura Saati, VP of strategic marketing services at agency 89 Degrees, begs to differ, noting that while Sealy may win the race in social numbers, the impression she got from its branding was nothing short of sterile.

“Sealy, I found, was certainly more slick, and that might resonate with some people, but I’m just wondering if maybe it’s a little too slick for the average consumer,” Saati says. “Serta does a pretty good job of responding in real time on Facebook…using social as a customer service mechanism, while Sealy has a kind of automated or canned response they post telling people to send complaints to a certain email address, which is less personal.”

And then there are the sheep, which Saati feels tips the scales clearly in Serta’s favor. Originally created by Aardman Animations, the “Counting Sheep” have been the claymation face of the brand—and the stars of its Doner-produced television commercials—since 1999. The sheep even have an “I Heart Sleep” blog on Serta’s website. Saati loves the idea, though she detracts points because of the website’s inconsistent update schedule.

“When I think of Serta, I think of the sheep right away,” says Saati. When she shopped for a mattress several years ago, Serta distributed free sheep plush toys to those who bought a Serta brand mattress. There are also sheep-themed games and downloads available via Serta.com.

“They rely on that branding aspect pretty heavily, but they have fun with it, too,” Saati says. “It keeps you engaged with the site.”

Fetter, however, was not impressed.

“I don’t know…the image of putting sheep together with a bed: not my style,” he says. “I think the sheep are kind of lame, but then again, I might not be their target market.”

Arthur Sweetser, CMO of 89 Degrees, however, is in Saati’s camp and on Serta’s side, especially regarding the easy navigability and usability of its website. For Sweetser, the Sealy strategy “looks like something that came out of the corporate marketing department.”

“In a one-to-one engagement, when you have someone with a mouse and a screen in front of them, I bet Serta is getting more clicks and higher engagement numbers,” Sweetser says. “Sealy ticks all the boxes, and there’s no question all the information is there and that it’s organized, but I wouldn’t use the word ‘fun.’ Technically, Sealy gets a 10, but maybe a six in personality.”

Warnock, though no fan of Serta’s, concurs.

“Serta has the better site because the flow of products and product information is natural,” Warnock says. “Sealy’s website is difficult. The entire page is the background with no border around it, which makes it hard to differentiate the different products.”

But that doesn’t mean the Serta site is without shortcomings.

“It took six—six!—clicks to get to a shopping cart, and then they take you away to a completely different website called ShopSerta. com,” Warnock explains. “The initial Serta landing page is a little better organized than Sealy’s, but the overall flow is not as smooth as I’ve seen on other e-commerce sites.”

The Sealy website doesn’t have e-commerce functionality, as the brand sells exclusively through local retailers.

On the video side of things, however, Sweetser gives the nod to Sealy. “I’m looking at these views, and Sealy has over five million for all its content,” he says. “Those are pretty nice impression numbers for a free medium, and it’s good to see them leveraging video across multiple social platforms.” But, he adds, both brands get good marks for repurposing and socializing their television commercials into YouTube and Facebook fodder.

For Warnock, who used Yesmail’s proprietary Market Intelligence tool to compare and contrast the brands’ digital marketing efforts, the clincher is also Sealy’s use of video—and the remarkable reactions the company is getting online. The average number of comments per video for Sealy on YouTube is 89; for Serta, it’s only two.

“Sealy is speaking my language,” Warnock says. “And that language is trendy, modern, and fun.”

Despite Serta’s highly branded and well-known Counting Sheep, it’s Sealy that expresses itself more successfully in a multichannel way, with consistent messaging across social, mobile, and website. Sealy’s social media efforts are particularly noteworthy and engaging. Despite this, Sealy can come off as a little too polished, primarily on its website. Though Serta has made no significant digital inroads as of yet, in the traditional marketing sense, the brand performs well at emphasizing its products’ benefits and being clear about why a consumer should buy Serta. 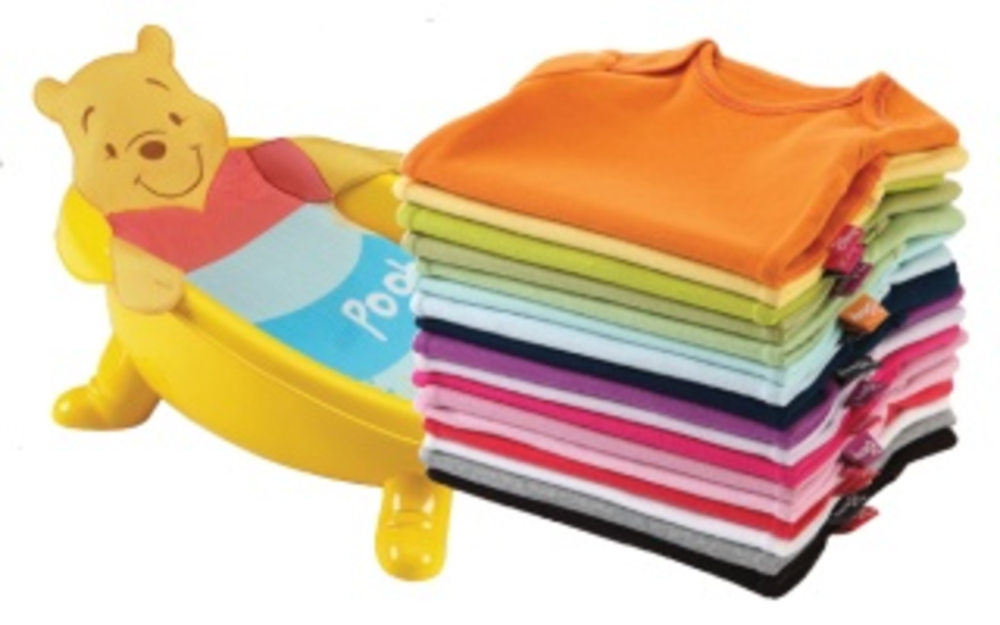 The Offer: In an effort to create a brand-oriented social commerce experience for expectant and new parents, The… 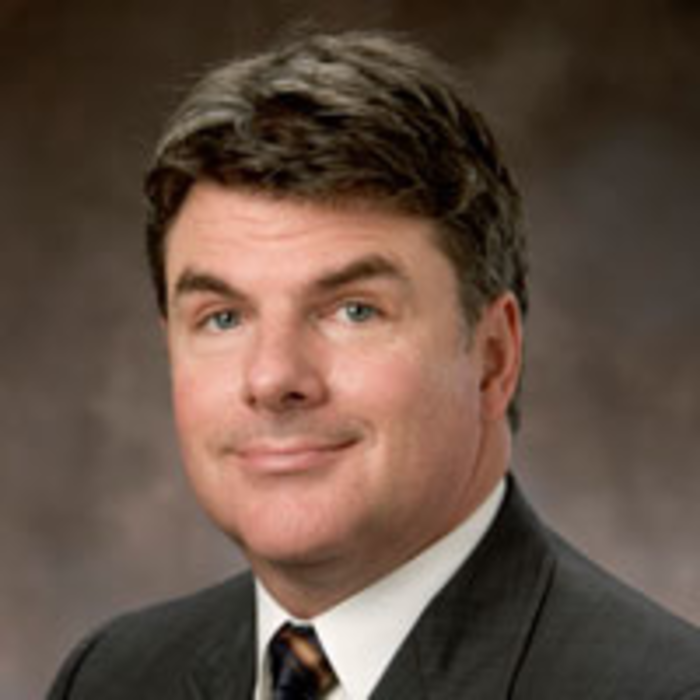 Q: A number of people expected DRTV to flourish this year due to the recession. Is that working…

While the recent Red Sox-Yankees series results were depressing for me and other Sox fans, it did give…