Search may not be the most alluring form of marketing. But after a domain change demolished MasterCard’s search rankings within top finance-related keywords, it’s exactly what fit the company’s bill and helped it become one of The Search Agency’s Stars of Search.

In 2011, MasterCard redesigned its website and change the domain from “.com” to “.us.” This resulted in some unintended challenges: MasterCard’s organic queries for both branded and non-branded keywords disappeared from first page search results, driving down site traffic to MasterCard.us.

“You’re losing all of that history and traction, and you’re starting from scratch,” says Elaine Lawson, MasterCard’s VP of U.S. digital marketing. “We literally had no rankings whatsoever.”

Lawson started devising a comeback plan in Q4 2012, which continued to roll out into the first half of 2013. MasterCard and digital marketing agency iCrossing conducted a site audit and, based on the findings, optimized the content on MasterCard.us.

MasterCard’s past experience with site optimization is a tale of extremes. Before changing its domain, MasterCard had already developed two versions of its site. The first incarnation, Lawson recalls, was link- and content-heavy—and completely cluttered. “It had a lot of information and you didn’t know where to start,” she says.

When MasterCard redesigned the site for usability, the pendulum swung too far the other way; though the revamped site had a “crisper, cleaner, and leaner feel,” it contained no metadata—site content information that determines search query relevance.

“It still looked fantastic, but [there was] not enough information [to allow] the search engines [and] the spiders to crawl to ensure that they’re picking up specific keywords to show up in natural search,” Lawson says.

“Budgets are what they are, [and] everyone is focused on getting their campaign out the door,” Lawson explains. “There was no money set aside to optimize the website. It wasn’t a campaign. It didn’t have a TV [ad], banners, or social about the MasterCard site. We realized last year that we need to give some attention here because we’re really losing ground, and it’s a missed opportunity.”

Lawson worked with MasterCard Technology, an internal division that manages the brand’s global operations, to fix the situation. Over six months, Lawson and her team added content across all consumer-facing web pages and optimized the metadata, including descriptions of a product or service featured on the site.

Sharing IT’s resources is never easy, and Lawson says splitting MasterCard Technology’s support with the rest of the organization proved to be a challenge.

“We’re not the only ones who work with MasterCard Technology team,” she says. “We’re a global company and everyone is tapping into them for their needs. It’s just getting in [and managing] what you need to do, and knowing that [the technology team has] other projects with other teams across MasterCard—and not just in the U.S.”

Ultimately, the hard work paid off. As of the first half of 2013, MasterCard increased overall site traffic by 112% and restored MasterCard’s first page search engine ranking on 78% of top financial keywords. MasterCard.us’ position with the query “credit card” was unranked in 2011 but has since shot up to the sixth-highest. It is also now on the vaunted first-page Google search results.

Lawson says MasterCard is planning another full site review and that the company has learned a thing or two since it first optimized a year ago. One lesson: the need to pay just as much attention to natural search as marketers do to paid search.

“We need to ensure that search is top-of-mind, particularly from a natural perspective,” Lawson explains. “We’re not always going to have a splashy marketing campaign….But with natural search, the lights are always on. That’s something that you can always count on to help your brand.”

Problem Solver: Is it smart for an online business to use direct mail?

The answer is yes. It is indeed smart for an online business to use direct mail. There was… 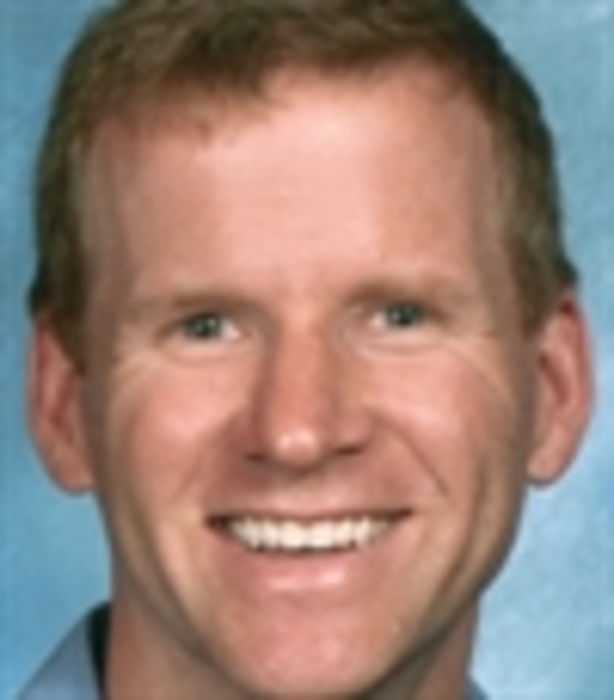 As more marketers move away from print, favoring tactics such as online billing and statements, the insert media… 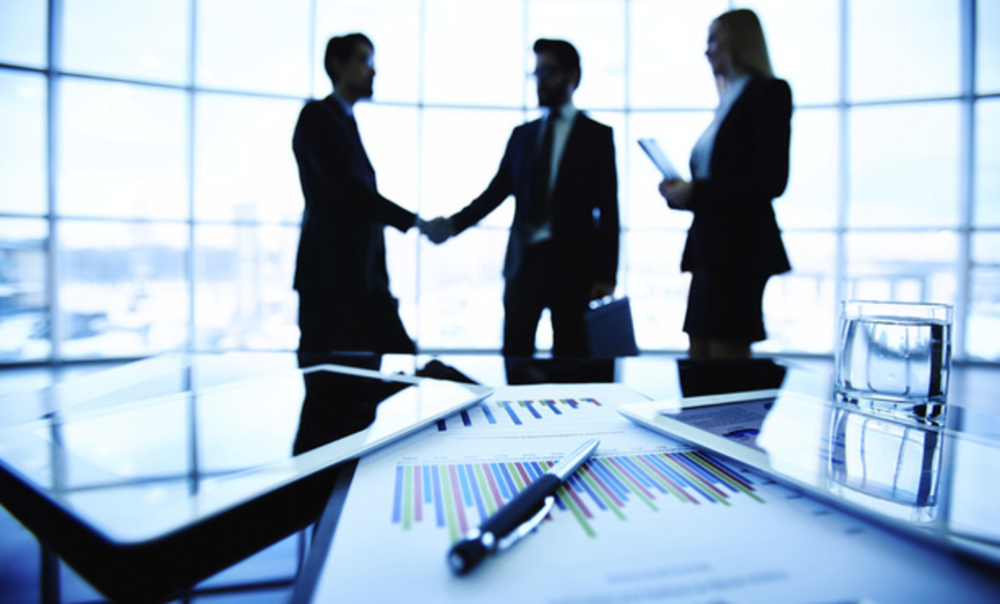 Most marketers agree that personalized messages are far more effective than generic “spray and pray” ones. In B2C,…