MasterCard Worldwide is bringing its “MasterCard priceless picks” effort to the iPhone through a new app.

The new iPhone app, which was created by MasterCard’s agency of record McCann Erickson, New York and mobile firms MRM Worldwide and Ubermind, is an extension of the existing user generated Web site. Like the Web site, the iPhone application calls consumers to write reviews of their favorite restaurants, entertainment and fun experiences in general. The app also includes special offers from MasterCard partner ShopLocal, a feature of the Web site.

“This is an evolution of the ‘Priceless picks’ promotion that has been on our Web site since 2006,” said Cheryl Guerin, SVP, global digital marketing at MasterCard Worldwide. “Consumers love to see other consumers’ opinions and that impacts the decisions that they’ve made, we’ve seen it on the Web for years and now we are seeing it more in mobile. This is about leveraging what consumers already love to do.”

The iPhone app has five different categories: Priceless, Dining, Shopping, Entertainment and Other. Like other iPhone apps, the app uses GPS to let a user pinpoint their current location and search destinations, as well as write in their own location and description. There is also a send-to-a-friend category.

The “Priceless” messaging is consistent with the credit card marketer’s overall brand messaging around priceless experiences.

To get the word out about the new app, MasterCard has launched a new TV campaign that highlights the functions of the app. The TV campaign, which begins today, includes three 15-second spots also produced by McCann. The spots show real life situations where people share their special experiences by in the “Priceless picks” app.

This is the second of several new iPhone apps to come from MasterCard. The first is the MasterCard ATM Hunter, which lets iPhone users locate the nearest ATM.

“With mobile being as prevalent as it is today, this allows us to be even more relevant to consumers,” said Guerin. “It makes consumers lives a lot easier, because it will give them priceless places, priceless deals and special experiences, right there on the mobile phone when they are out.”

Verizon Puts It 'All Together Now' for Customers

Verizon Communications began a multichannel campaign last week for its new Veriations All service, which bundles all the… 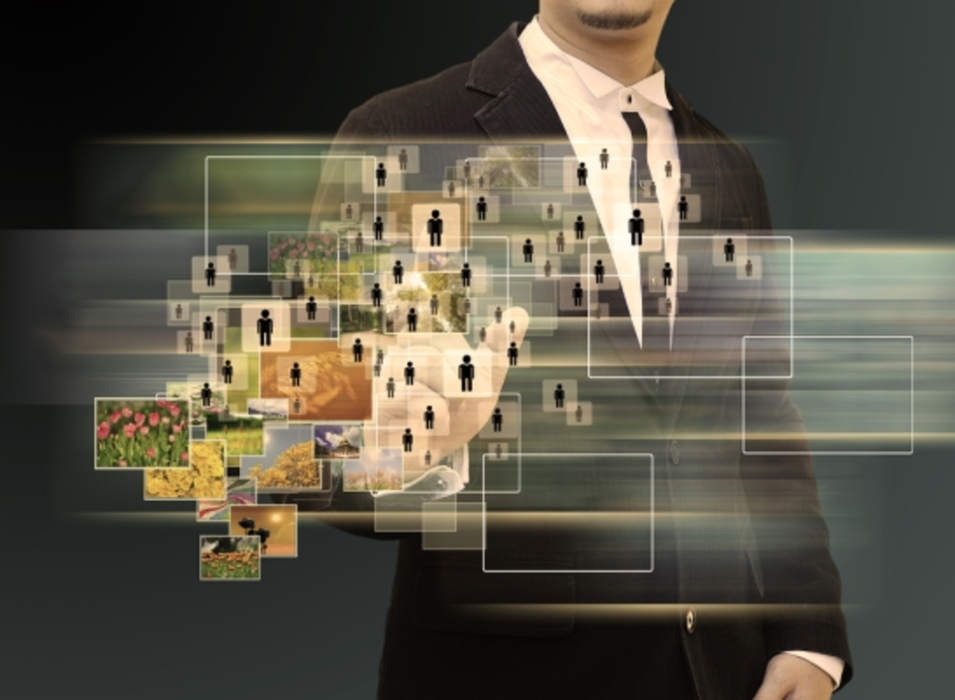 Great Debate: The Tension Between Customer Experience and the Bottom Line

No marketing phrase is used more than customer experience. We’ve written scores of articles about it. Too often,…