Cost
Projects typically cost between $15,000 and $50,000. Subscription pricing varies based on scope.

User
Greg Urbano, product manager at FoxSports.com, has been using Mass Relevance since the summer of 2012.

How do you use it?
In general, my position is a mix of social and product work. We mostly use Mass Relevance to create content streams for pages built for specific TV shows, event pages that are sold as part of campaigns, or other pages that relate to a particular event.

Mass Relevance trained us to use the first version of the platform, and I was involved with testing the new version. I’m using it about 90% of the time now.

It’s very intuitive and easy to use. To create a stream, you add the hashtags and accounts you want to have followed in the stream. Then you create a visual. Typically, we use the stream visual, but we’ve also used mosaics and polling, as well as other visuals that the program offers.

I’m easily able to build a base visual without any stylizing. You just give it a height and width. We have an engineer who adds any stylizing and branding we might need for a specific customer.

Mosaics show photos as well as tweets in a stream. Monitoring photos is a little more difficult than monitoring tweets. You can filter out any inappropriate language in tweets, but there’s no recognition system for inappropriate images. Our users or employees will usually alert us if an inappropriate image comes into a stream, and it’s very easy to look at the stream and quickly remove whatever image is causing the issue.

If we have a problem, I reach out to Scott Stater, senior client partner at Mass Relevance. We’ve never had anything related to the platform break on us.  When I email Scott, it’s usually about something we’ve messed up.

There’s also an email to report an outage, and there’s a window on the bottom right of the screen that you can click for support.

How does it serve your business needs?
As a content distributor, we realize the importance of social networking.

The tools we used prior to Mass Relevance didn’t offer the depth we were looking for – such as cool visuals or the ability to integrate with multiple hashtags and accounts while also adding filters. No other tool offered options like that, so Mass Relevance allowed us to curate the social conversation in a manner no other vendor could allow us to do.

Whenever we work with a sponsor these days there has to be a social extension. Mountain Dew, Chevy, and Pizza Hut are three sponsors we’ve worked with recently. Every campaign has a hashtag, an account, and a product that the client wants to push our audience to. Pages will include some editorial, something from broadcast that has to do with an event, and a product.

Mass Relevance gives us ability to curate the tweets that relate to the event and to the sponsor and integrate them. That really allows you to have one visualization that brings outside tweets in and drive tweets from the visual to specific content that the client wants to push users to.

We also use Mass Relevance on a daily basis for our broadcast shows.

How does it integrate with your existing infrastructure from an IT standpoint?
Mass Relevance gives you a simple embed code. We’ve used it on two sites – it worked on our old one, and works on our new site as well. Our new site is responsive and a lot of the visuals have a built in response, so we don’t have to do any of that on our end.

What are the main benefits?
Responsiveness to our needs. Mass Relevance is as good as it gets. It’s definitely one of the better vendors to work with in terms of support and the product itself.

It’s a great product. It’s easy to set up, looks good, and never has issues.

The new platform is more streamlined, and it’s now easier for us to add any sort of customization or branding we need.

What are the main drawbacks?
In terms of ease of use, the product is where it should be. There are no glaring holes or anything that’s missing.

Direct marketing heavyweight VentureDirect Worldwide announced last week a partnership with XMarkstheSpot, which bills itself as the Web's… 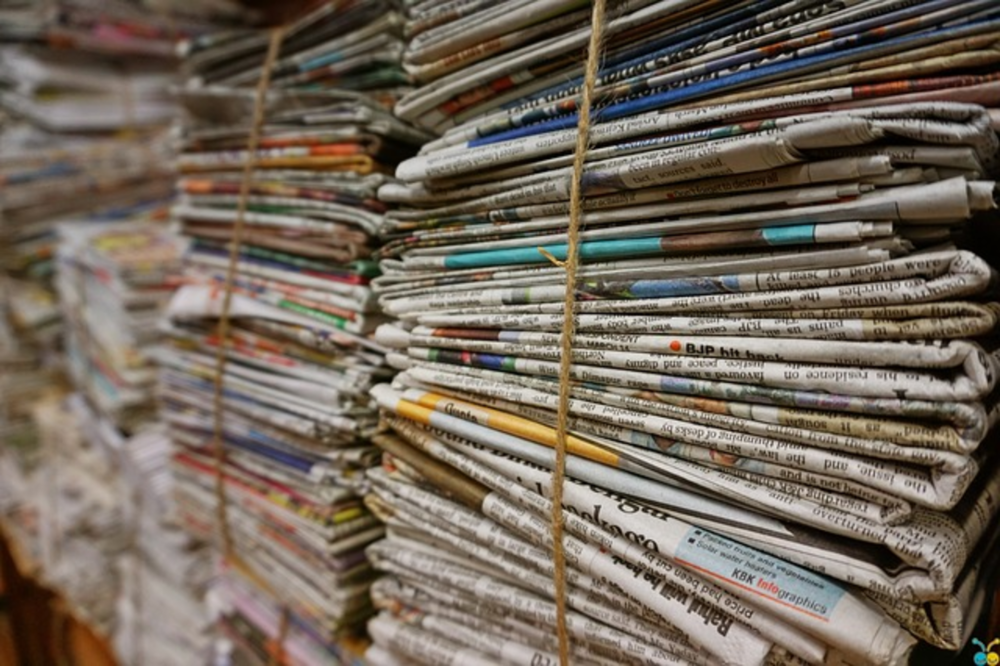