The Offer: Digital shop Firstborn NY took pinning to another level with the “UNIQLO Dry Mesh Project,” a social initiative intended to raise awareness about the Japanese clothing brand. Using nothing other than 100 shell Pinterest accounts, a bank of computers, and a team of pinners—as well as zero media budget—Firstborn created a series of branded mosaics by pinning simultaneously and strategically. When scrolled through, the pins appeared to be animated advertisements for UNIQLO brand mesh clothing, which is designed to wick sweat away. All pins link back to UNIQLO’s site, which does not have an ecommerce function. The pins can be viewed by all Pinterest users, regardless of whether they follow the brand.

The Data: In the five days after the campaign’s launch at the end of June, it received coverage from 65 media outlets and garnered 5,812 mentions on Twitter for a grand total of more than 55 million media impressions.

The Channel: The campaign lived exclusively on Pinterest and YouTube, with informational videos about the product line posted beneath each mosaic.

UNIQLO’s latest effort to break though “scrolling slumber” was a cool but quiet way to bring attention to the brand. While it’s hard to criticize a fashion brand for devoting its energies to doing something visually stylish, one can’t help but be reminded of far more substantive and powerful “simultaneous pinning events” like the kind that Jeff Greenspan, Chris Baker, and Daniel Adrain engineered on Facebook with their “letterbombing” campaigns. 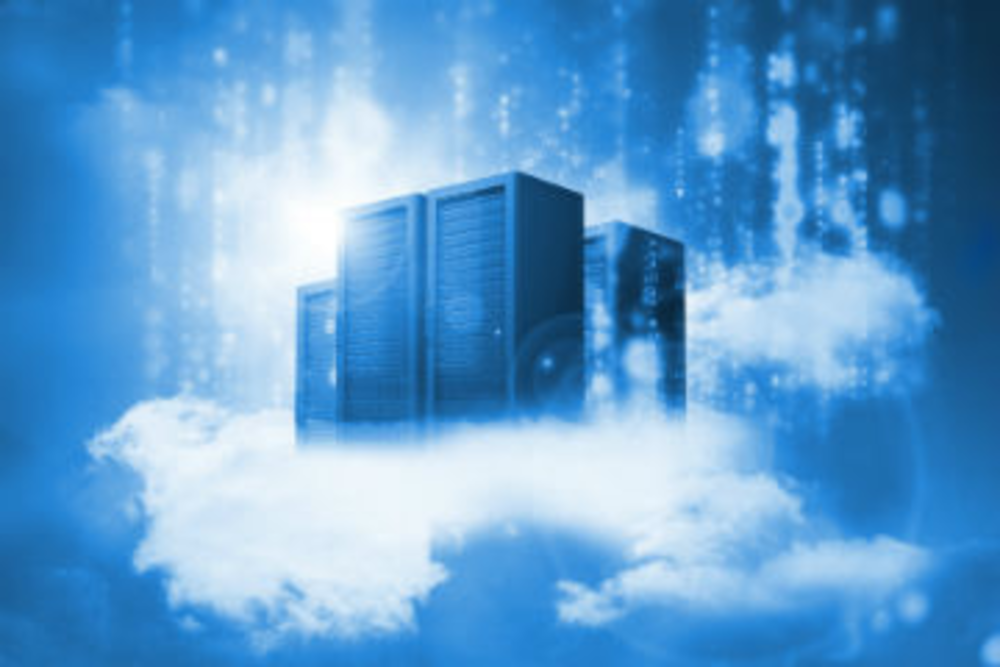 Beware the marketers who lack a basic understanding of their customers. “Customers are getting impatient with brands…and with… 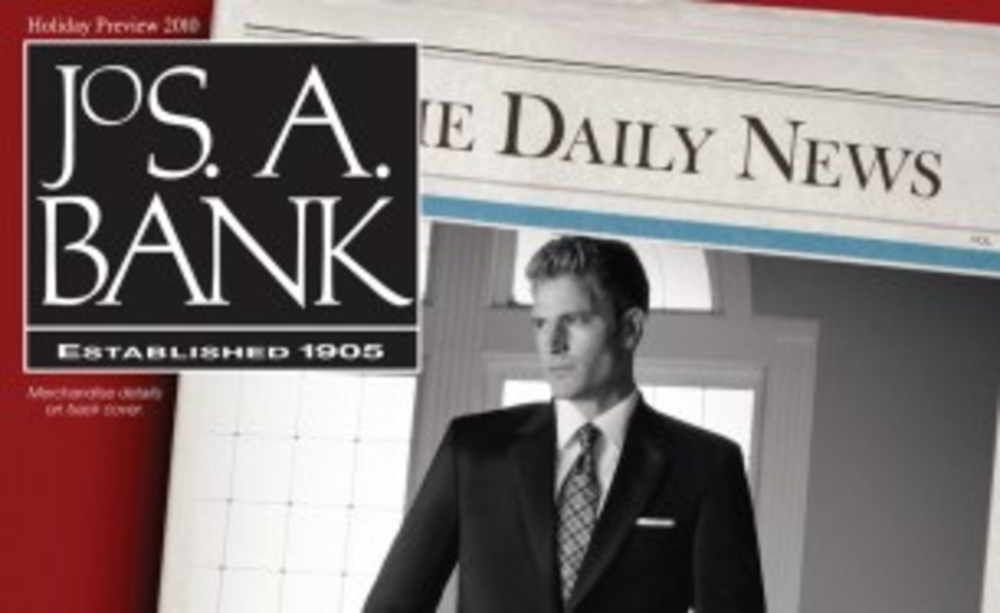 Catalog role is comms, not sales

Retailers continue to rely on catalogs as part of a direct mail strategy this holiday shopping season. However,…