Marvel is getting an early start on marketing next summer's film release of “Spider-Man” via wireless phones in Japan.

Starting this month, wireless phone services NTT DoCoMo, J-Phone, KDDI and DDI Pocket will offer a content package allowing users to download a new cartoon image of Spider-Man every day for the next year.

“Spider-Man is an icon across the globe and has wide demographic appeal. Mobile users in Japan will relish the opportunity to customize their devices with his high-flying array of moves,” said Jan Wellman, CEO of Riot Entertainment, Helsinki, Finland.

Wireless phone users pay $1 to $3 per month for the Spider-Man package. Marvel is targeting the 14- to 25-year-old demographic in Japan.

“The audience is enormous … in those markets,” said Peter Cuneo, CEO of Marvel Enterprises. “Mobile users are already accustomed to using their mobile devices for accessing the Internet and as an entertainment device.”

Japan is the ideal country in which to launch the service, since downloading images and games to wireless phones is the second-most popular wireless service, said Alan Giebel, senior vice president-Asia at Riot Entertainment. In addition, handsets in Japan have better screen quality than handsets in the United States and most other countries.

Riot Entertainment and Marvel Enterprises Inc. have already had success marketing wireless games associated with the film “X-Men.” About 250,000 people in Japan paid for downloads of the “X-Men” game within two months of its launch late last year, and 200,000 people in the Philippines have downloaded the game. Riot recently added a contest to the game, allowing people to challenge their friends to a battle. The top scorers will face off in contests at malls this summer.

France, Spain, Italy and the UK will get their share of Marvel logos and picture messages during the summer months.

Since the Spider-Man franchise has more universal appeal than “Bridget Jones's Diary” and “X-Men,” Giebel said, Riot will add more downloadable content offerings before the film's launch, such as interactive games and additional images as a reward for frequent users.

By year's end, Giebel expects Riot to add mobile commerce technology to its content, allowing for transactions to take place. 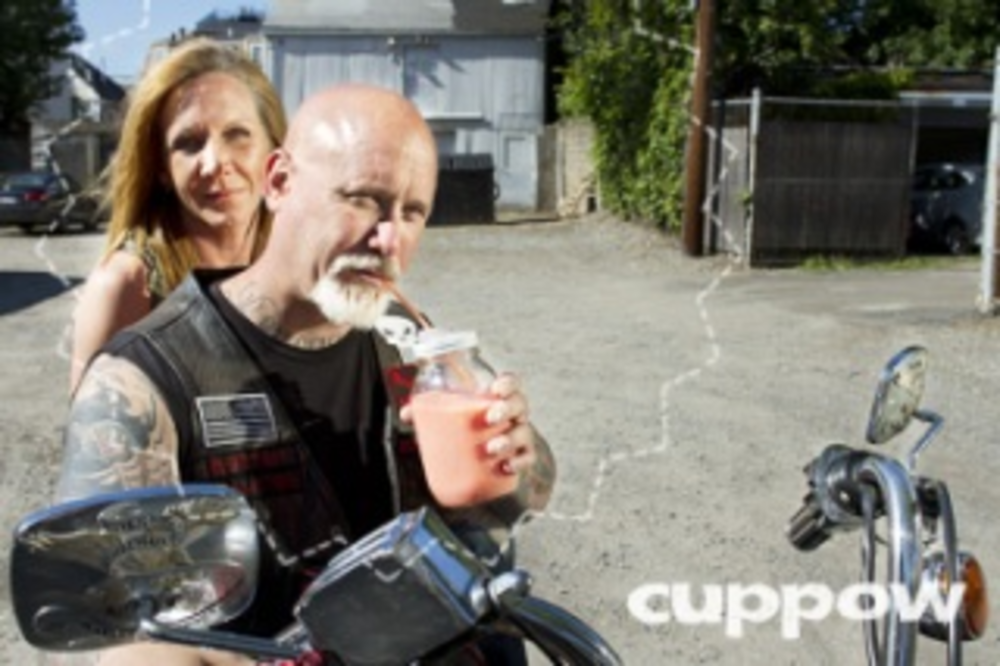 Pinterest hooked Tori Tait immediately. And because the senior community manager of the Daily Grommet was in charge…