“The old name, OptionOne, was inherited from our previous parent, GGT, in the UK,” said Carrot spokesman Chas Porter. “We wanted something a little bit more descriptive, more fitting for what we do as an organization — which is to get people to do what our clients want them to do when our client want them to do it.”

Carrot — under the OptionOne name — has been credited with creating award-winning programs for Allina Health Systems, U.S. Bank, Rubbermaid, Target Stores and others. It also has received WorldPro, Caples, Echo, Effie and AME awards.

Martin/Williams is $240 million agency. Its other divisions include Creo International, FAME, The Edison Group and Karwoski & Courage.

Insurance Market Is Ripe for the Internet

The Internet is causing dramatic shifts in the way we do business. From retail to medicine, the ways…

The U.S. Postal Service begins a direct mail and e-mail marketing campaign at the end of September targeting… 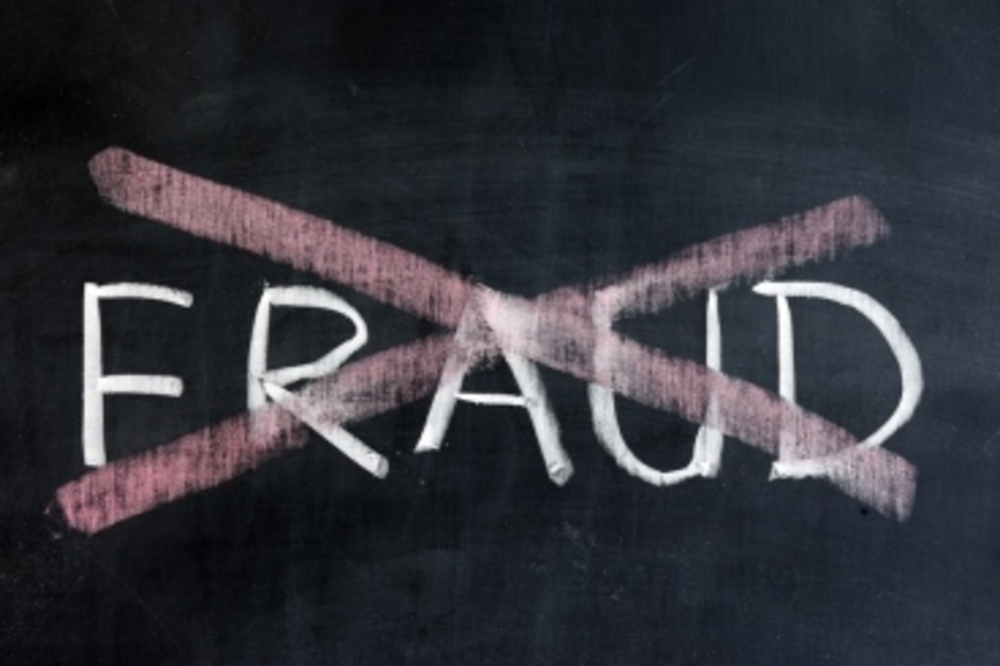