Martha Stewart traded the titles of director and chief creative officer at her self-named company yesterday for something less grand — founding editorial director.

The announcement from Martha Stewart Living Omnimedia Inc., New York, comes a week after Stewart was convicted of charges related to insider trading. She awaits sentencing in June amid plans for an appeal.

“In accepting her resignation, we have decided to create a new, continuing role as founding editorial director, a role that reflects our desire for Martha to continue to make an important contribution to our business,” Jeffrey Urban, chairman of Martha Stewart Living, said in a statement.

“The board determined that notwithstanding the significance of the recent verdict, continuing to have the benefit of Martha's unique creative talents and contributions is in the very best interests of MSO and its shareholders,” he said.

As editorial director, Stewart will offer creative advice on product design and development and write two pending books on homekeeping and baking.

But it is unclear how she will immediately discharge on other stated responsibilities of undertaking contributing editor and television assignments and build the public profile of the brand.

Stewart will report to Sharon Patrick, president/CEO of the company.

When compiling records from multiple lists in a merge/purge process, sometimes running all of the suppression lists against… 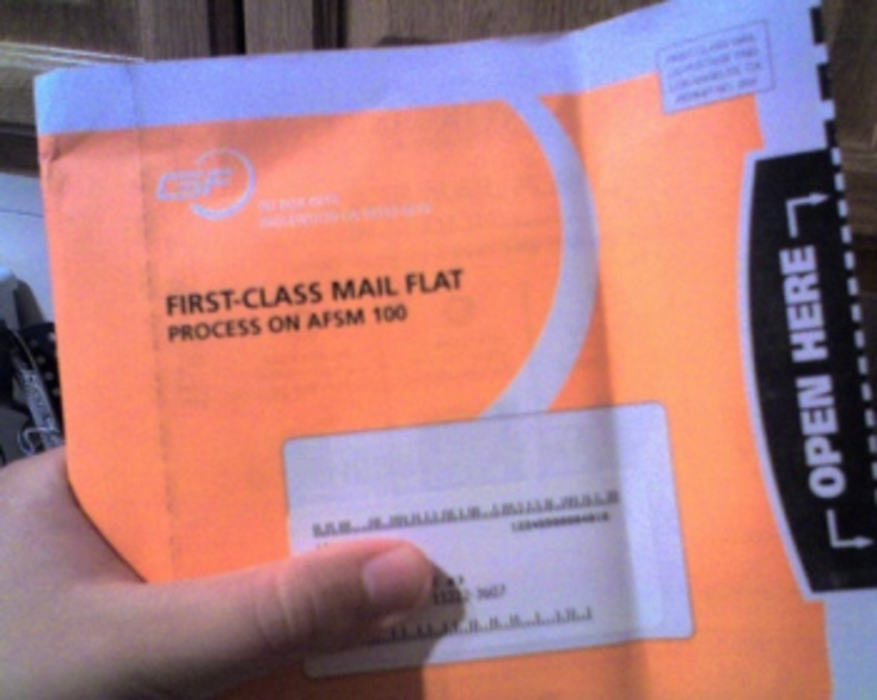