Income from operations for third-quarter 2001 increased 41 percent to $7.4 million from $5.2 million. 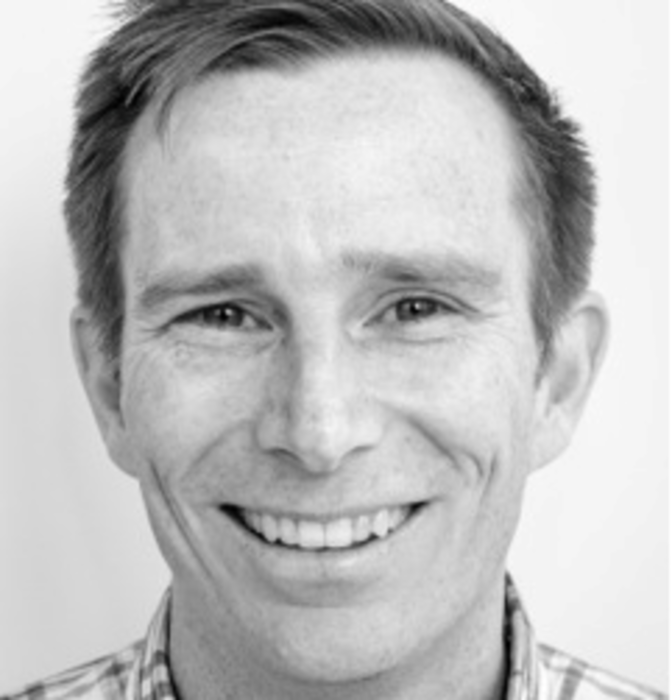 Buyers, sellers and dealers who are not Internet savvy will soon have another venue from which to buy…