More than 200 new products and a higher page count bring expectations of a higher average order size for the 2001 version of the Martha By Mail Halloween catalog.

“We're building out Halloween and other businesses that are important to us,” said Lisa Seigies, senior vice president of merchandising for Martha By Mail, New York, Martha Stewart's catalog business. “[Our plans were] based on the product assortment, and so that warranted an increase in pages.”

The 72-page catalog, which reached homes at the end of September, represents an increase from the 56 pages for last year's Halloween book and the 54 pages for the 1999 version.

The target audience consists of married women with children and an average household income of about $60,000.

“Sales have been very strong,” Seigies said. “People need to get back to having fun. We don't offer the ghoulish. We have a strong emphasis on food.”

The Ultimate Pumpkin Carving Kit ($75) and the Creatures of the Night — described as “eerily realistic birds handmade from feathers, with wire claws” — were among the items Seigies expected to have an effect on sales, along with the emphasis on food.

“It's the party-at-home theme that we're emphasizing,” she said. “The merchandise is about how to make a really fun party. That includes crafts with instructions that make the craft kits easy to use.”

The Halloween theme shifts to the more traditional Martha Stewart selection before the consumer reaches the order form in the center spread. A new Ultimate Storage System is featured on pages 28-29. Also new is the Martha's Fine Linens Rhododendron Collection.

“We introduced our textile business about a year ago, and it was very successful,” Seigies said.

“We test different types of offers,” Seigies said. “Last year it was 10 percent on orders of $50 or more [online at marthabymail.com].

“We've been able to improve our margins and offer discounts,” she said. “We made heavy inventory investments in the category based on our successful history.”

Seigies also noted a new art director who worked on this year's book.

“This catalog features more than 200 new items, photographed under new art direction, and last year's best sellers were reshot to coordinate the look of the new catalog,” she said. “The shots are much cleaner and tighter and enhance the features of the products. There's also better coordination on page spreads. The new format allows for headlines to feature important items, categories and price points.”

The envelope that was part of the center spread last year has been dropped.

“It was eliminated to provide a center spread that was cleaner and easier to use, and as another step in improving the catalog,” she said. “We found that [the envelope] was not utilized by the consumer.

“We're doing research on other ways to better utilize the center spread.” 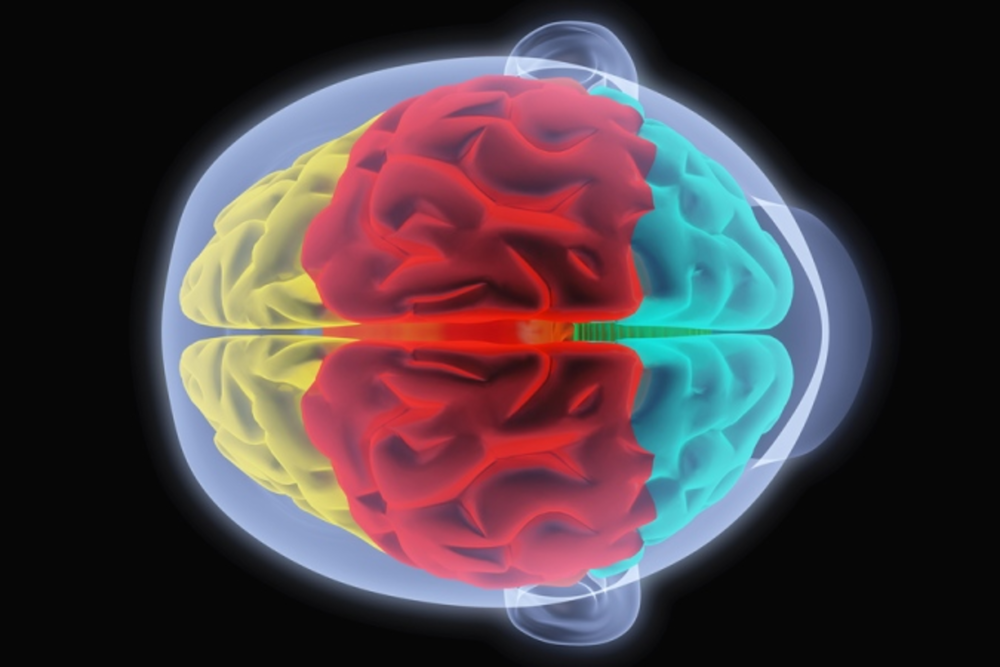