Mars has teamed up with Agency.com and NASCAR for a new interactive Web site that promotes its Combos snack food and car racing at the same time.

To drive customers to the Combos Nation Web site, Mars is running the “Ultimate Mancation sweepstakes,” which calls for consumers to visit the site and enter to win a trip to the Daytona 500 race next February. At the race, Combos is sponsoring car #18, a Toyota Camry driven by Kyle Busch.

The goal of the site is build enthusiasm around both brands. The target audience for Combos snacks is men, particularly those who are sports fans and who are looking to bond with other men. There­fore, the partnership with NASCAR comes naturally.

“If we can inspire interaction among NASCAR enthusiasts, driven by the chance to win the sweepstakes, we can then engage them through the more brand experience-centric Combos Nation ele­ments,” said Michael Treff, Mars account director at Agency.com. “Through this campaign, we can generate new Combos fans by capturing the attention of males with comparable personalities, values or hobbies.”

The site greets consumers with the sounds of cars zooming around a race­track, applause and the image of the inte­rior of the Combos Nation RV. The RV is full of interactive characters including an arcade game, a robot and a dancing pair of shoes. Each object can be clicked on for a different interactive experience.

“Everything the user touches comes to life, giving people a reason to stick around, play with the stuff and of course, enter to win a Mancation,” said Treff. “And despite all of the craziness, Combos Nation and the notion of an RV itself preaches [the idea of enjoying] the race without hassle.”

The user experience goes beyond the actual site. There is a banner ad rac­ing game, downloadable blueprints for NASCAR viewing combinations, and an application called Convobot 3000 that allows users to have a conversation about the race.

In addition, Combos Nation has a Face­book page that lets users discuss their favorite snack product combinations, as well as the race.

The sweepstakes is being promoted in a variety of media including experiential marketing with an actual Combos RV on tour, ads on the product itself and at retail, as well as through online channels and PR initiatives.

“Ultimately, through engagement with the brand and originally driven by the chance at winning the Mancation sweep­stakes, we can accomplish much broader brand goals and inspire advocacy among our audience,” said Treff. 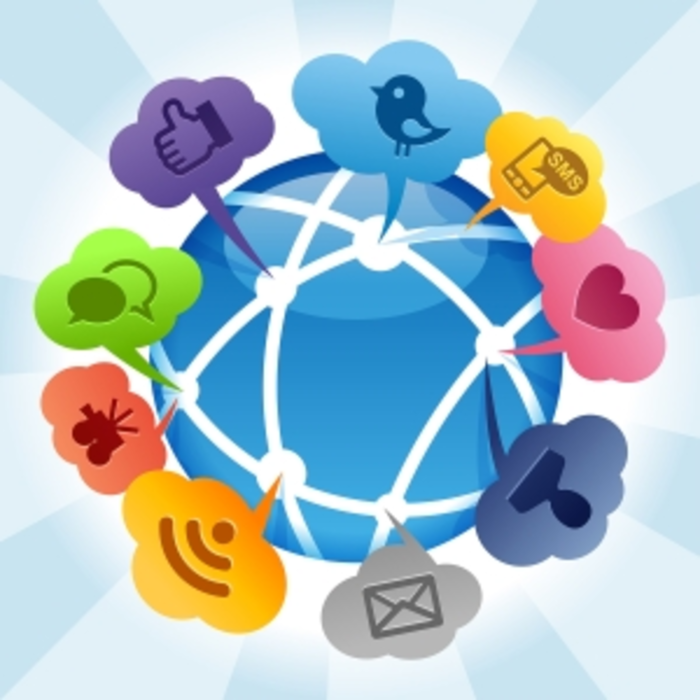 Omnichannel has been top-of-mind for marketers since the advent of digital media, and it’s hard to argue with… 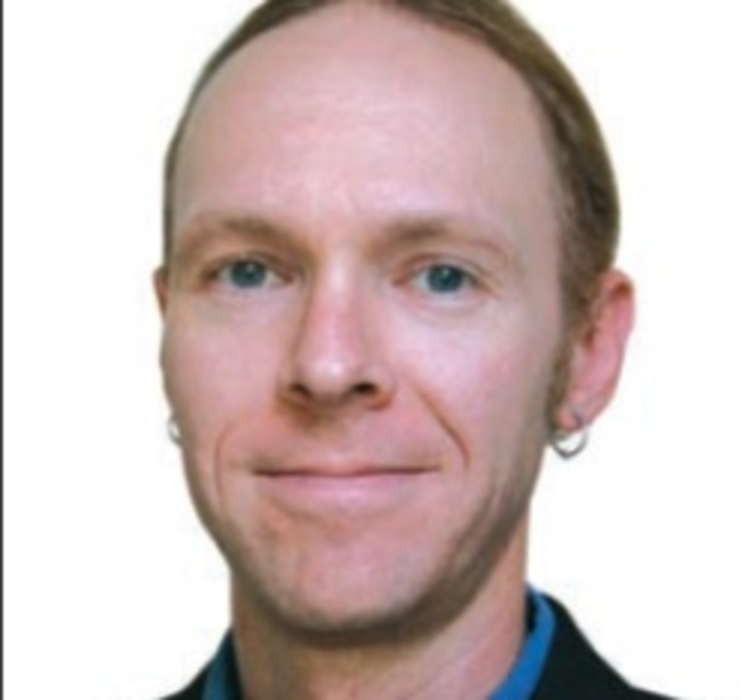 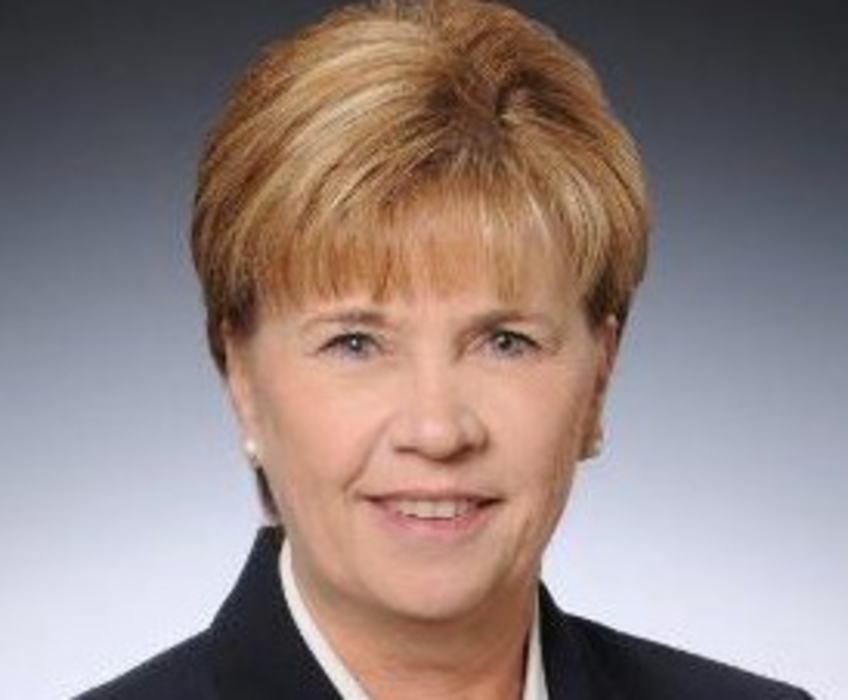 Make the most of your print production partnerships

The printer used to be simply the last stop on the way to a finished project. Smart marketers…